Home DC could go back to “meat and potatoes” comics 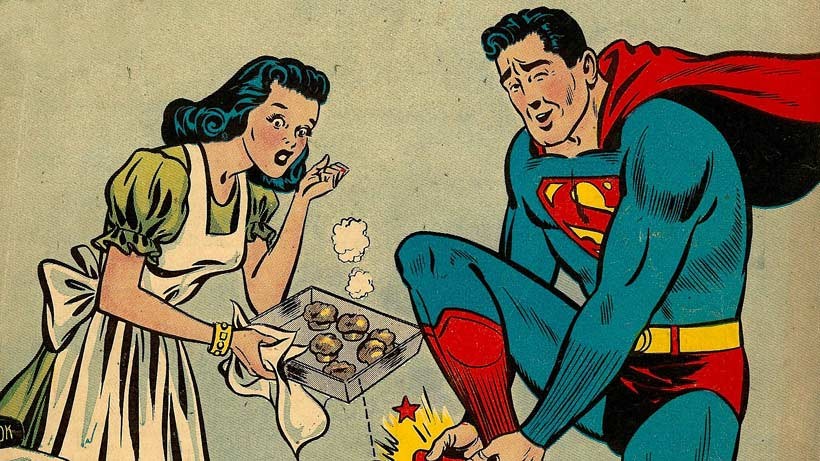 Despite the fact that DC Comics has finally allowed itself to pursue riskier and more experimental storylines across their range of comic books, the results haven’t exactly been…positive. The Distinguished Competition company announced that is was down $2 million its total revenue and expenditure for the last financial year.

And obviously, that damn relaunch of comics with newer and more exciting premises, is to blame. You know the comics that I’m talking about: A Superman where the Man of Steel is now more human and has had a significant drop in power. Commissioner Gordon as the Batman that Gotham needs. The Midnighter, a violent vigilante and a big hit with the LGBT community. 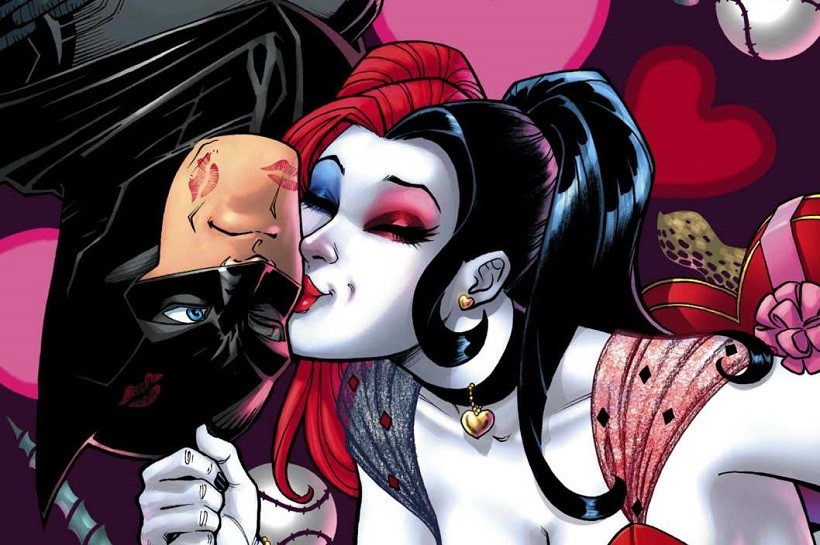 The Cameron Stewart, Babs Tarr, and Brenden Fletcher Batgirl series that made DC consider a more diverse line-up of heroes and comics. Well say goodbye to all of that, as the DC You initiative looks set to ditched soon.

That’s according to “undisclosed” sources at Bleeding Cool (Pinch some sodium I think), who say that DC’s higher-ups have demanded that editors “Stop Batgirling” and go back to writing “Meat and potatoes” comics.

Despite the term above, Batgirl will most likely still be safe in her current format, as that comic is selling rather well for the publisher. So is Harley Quinn, with the irreverent mistress of mayhem finding a solid audience. But for the rest of the line? Back to the usual storylines.

In other words, expect Superman to ditch the jeans and T-shirt combo soon, while Batman will make use of a McGuffin introduced a few issues ago, to get Bruce Wayne back into the cowl. It’s a damn shame. Superman was actually becoming interesting again with a more huma  n take on the character, while Commissioner Gordon ‘s Batman was building a solid reputation for himself as the new dark knight. 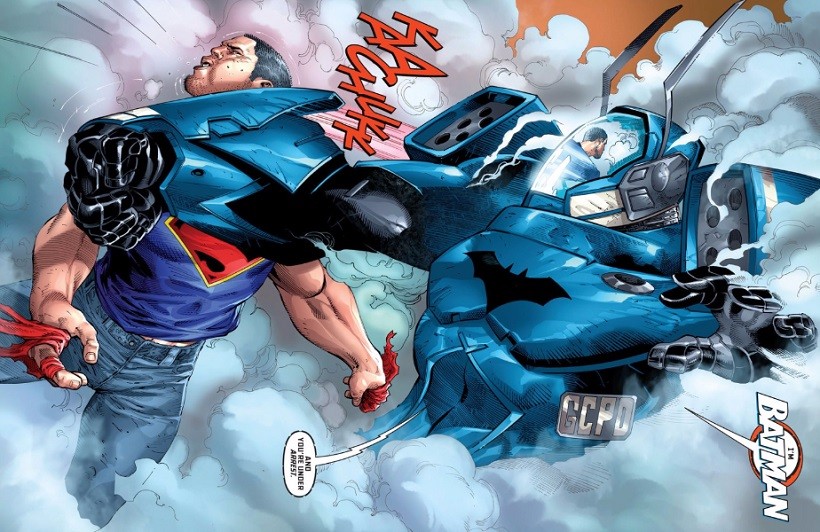 I can understand that losing money is never a good thing, and that DC is a business. But I’m going to be sad to see the publisher return to a reactive state of comic book publishing, instead of innovative. It’s a move that has worked for Dark Horse, Valiant and Image Comics lately, with some of the best series in a long time spinning out of those publishing houses.

That’s if these rumours pan out of course. Because dammit, Warner Bros needs to make movies after all.