Home Gaming Dead Island 2 is without a developer 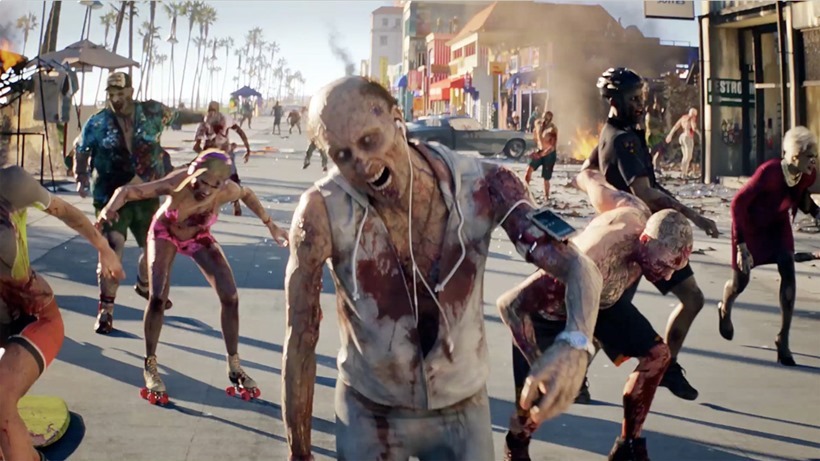 Since the dawn of time, humanity has prepared itself for the day that zombies would rise from the dead. Burning the recently departed is usually a good step, although time-consuming as Marlon Brando’s cremation back in 2004 was scheduled for a Tuesday, Wednesday and a Thursday.

That’s why nothing beats some good ol-fashioned training for when the inevitable happens. And if alarmist news stations are to be believed, video games are the best simulators. So zombie-based video games must be the bestest when it comes to training our youth.

And out of all those games in that market, I’ve got a lot of love for Dead Island. Developer Techland unleashed one of the best co-op games ever on the old generation of consoles, before making a current-gen splash with the rather superb and harder than Adamantium nails Dying Light.

So of course that game was going to get  sequel, with publisher Deep Silver tapping Spec Ops: The Line developer Yager to make it so. They seemed like a good match for the title, as their previous game had been an underrated narrative masterpiece.

Except now, Dead Island 2 is dropping Yager from the project. Deep Silver issued the following quick press statement about Yager being sort of booted from the sequel:

With Dead Island 2, Deep Silver has always been dedicated to delivering the sequel that Dead Island fans deserve. After careful consideration, today we announce the decision to part ways with development partner Yager. We will continue working towards bringing our vision of Dead Island 2 to life, and we will share further information at a later stage.

Deep Silver has yet to comment on who they’re handing the project to next, but it hasn’t exactly been lippy about the game lately. Dead Island 2 was already tentatively scheduled for 2016 release, after it missed the 2015 launch that it was aiming for.