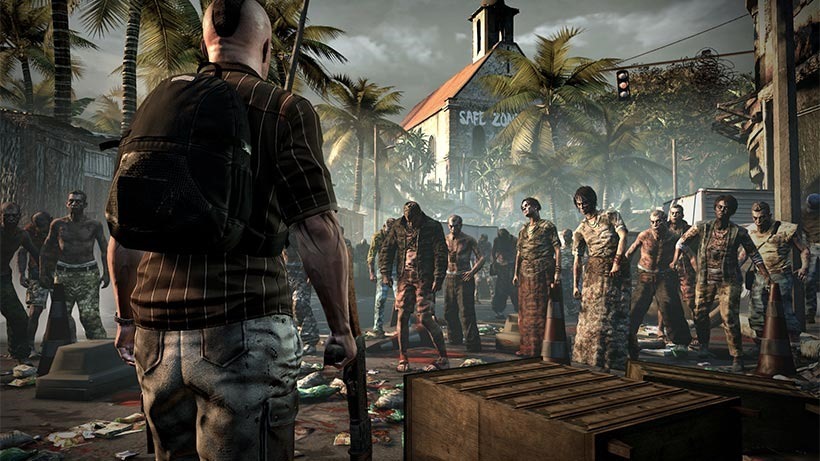 Dead Island, the first of the expansive zombie-killing RPGs from developer Techland was, well, it was frankly not quite as good as it should have been. The premise was great, and it could be a ton of wayward fun when played co-operatively, but so much of the game was broken, poorly implemented and the antithesis of a good time.

Despite that, it looks like it’s getting a remaster. Local retailer Loot.co.za seems to have let the undead cat out of the bag; Dead Island is coming back, with Dead Island: Definitive Edition listed for PlayStation 4, Xbox One, and PC (Thanks Gematsu!). The game is on pre-order, with a listed release date of November 12.

I don’t mind remasters. They’re great for letting people who’ve only recently acquired a love of video games to play games they may have missed, or for those who’ve switched allegiances to play games that they’ve been unable to play – but this strikes me as one of the most pointless remasters on all of planet earth.

Why? Because this is a world where Dying Light exists. Made by the very same people and developed with an actual budget, Dying Light does everything that Dead Island set out to do, and actually does it properly. It is, at its core, what Dead Island should have been.

Publisher Deep Silver has yet to confirm the definitive edition of Dead Island. The publisher has recently severed ties with Spec Ops: The Line developer Yager, who were busy readying Dead Island’s first numbered sequel – a result, apparently, of creative differences.