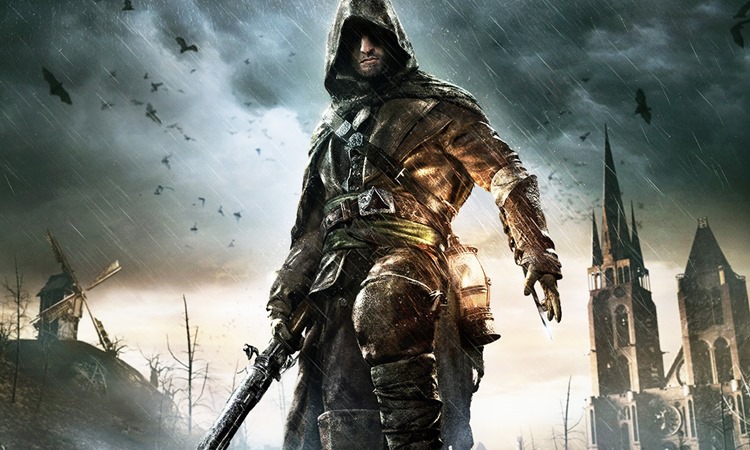 Assassin’s Creed Unity might not have been my most disappointing game of last year, but it was pretty damn lacklustre. Gameplay issues aside, the game was an embarrassing collection of bugs and performance issues, which eventually led Ubisoft to giving away DLC for free. The first big expansion for Unity, titled Dead Kings, is out next week, and it could show off the future of the franchise.

That’s because Dead Kings has been developed by Ubisoft Montpellier, a completely different team to the one who developed Unity. They’re not the ones behind the leaked Assassin’s Cree Victory, but any new ideas they bring to the table could influence developer Ubisoft Quebec. They’re still working in Unity’s mess of an engine, but the way Montpellier tackles mission design and story could be a good indicator for the future of the series.

Dead Kings will throw Arno into the underbelly of Basilica, a home to numerous dead French Kings in 1794 Saint Denis. It’s set after the events of Unity, with Arno having to face off against new Raider enemies and utilise new weapons such as the Guillotine gun. From the trailer below it looks like a grotesque combination of an execution axe and long rifle, which looks horribly bulky in a fight. I will be sorely disappointed if it doesn’t shoot decapitating blades though.

All Assassin’s Creed Unity owners will be able to download the five hour DLC expansion free on January 13th, with more content coming in the following months.

*Update: The original article indicated that Ubisoft Montpillier were the team behind the leaked Assassin’s Creed Victory, although this is in fact Ubisoft Quebec. The article has been changed to reflect this error, and I’ve been sent an Atlas for my birthday. Apologies for any confusion.