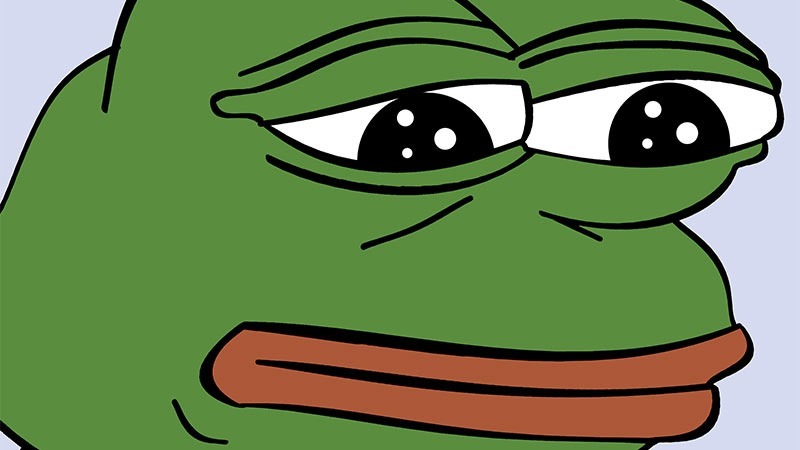 I actually like the Dead or Alive games. They’re a surprisingly deep set of fighting games with a nice emphasis on counterattacking – and the perfect example of the easy-to-play, hard-to-master ethos that makes fighting games fun. It’s a pity that Team Ninja’s forgotten this…or at least fail to capitalise on it, instead choosing to use overt, blatant sexuality instead. Team Ninja’s announced a brand new character for its latest iteration of Dead or Alive 5 – and surprise surprise, it’s a teenage girl with large breasts. 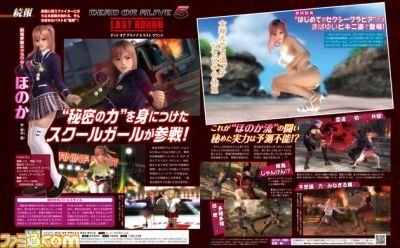 Called Honoka, the pink-haired school girl with the large bosom is said to harbour a “secret power.” It is in no way stereotypical or clichéd stuff at all, and is not some sort of puerile attempt to appeal to base crowd of teenage boys. Nope, not at all. As I’ve pointed out numerous times before, when Dead or Alive 5 was in development Team Ninja promised to rein in the schoolboy sexual appeal, with series producer Yosuke Hayashi saying it was  time to move away from the series’ seedy past.

“In the series up to now we focused on some kind of… Sports Illustrated [aesthetic]. Like a magazine for high school kids, with women portrayed in that sense,” he said. “We’ve always had the sex factor in the game; in the past, the female characters had to have big breasts, they had to have scanty dress.”

“We’re trying to focus on the real women that surround us; the voice of a female, the mannerisms. We are being realistic about it,” he said. “We want to show something that’s more high class, that adult males of our generation could look at a woman [character] and be impressed with her as a woman, not just as a pin-up.”

That was then though, and this is now. Since release, Dead or Alive’s focus has gone back to appeasing perverts, with the introduction of motion-controlled boob-jiggling physics, and a bit of DLC that outfitted the game’s female cast in lingerie and other flimsy bed-wear.

The latest game offering up a season pass for bonus content after launch? Team Ninja’s bra…