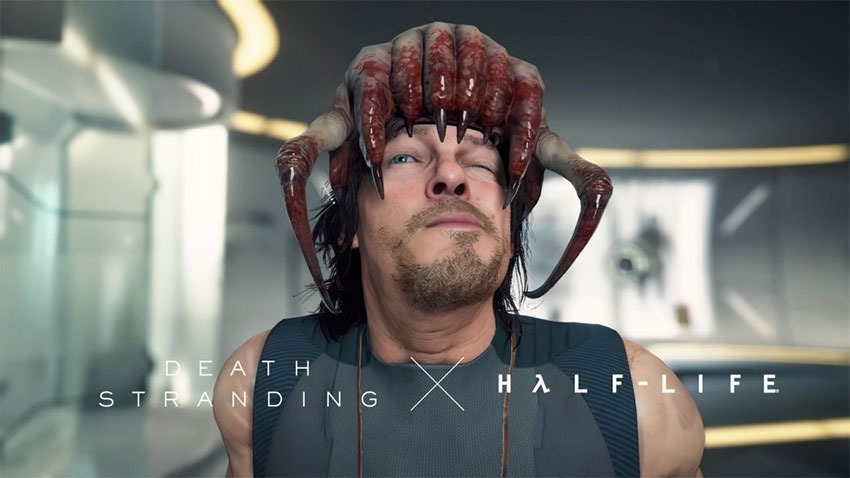 We knew it was coming, but we didn’t know when. Now, publisher 505 Games and developer Kojima Productions have revealed that the PC version of erstwhile PlayStation 4 exclusive courier simulator Death Stranding will land on PC by way Steam, the Epic Games Store, and physical retail on June 2 this year.

The PC version will bring along with it new features to give PC gamers an “enhanced experience,” including things like a photo mode, a high frame rate, and ultra-wide monitor support. It’ll also have some sort of Half-Life crossover, though it seems to me that the Half-Life bits are being shoehorned in and cosmetic – but I could be very, very wrong. I don’t think I am, because as far as I’m aware, the star-studded cast hasn’t reunited to do more motion capture and recording.

Take a look at this very brief trailer:

Death Stranding is an odd game, but it’s one that’s picked up its fair share of adherents – even those who don’t usually worship at the Kojima altar. It’s a game that seems incredibly dull, and for a few hours it certainly is. It keeps adding new things to its bag of tricks, and ultimately offers an incredible experience if you can make it through the initial slog. Here’s what we said of it in our review, in which we gave the game a solid 8/10.

“Death Stranding starts off at a poor pace but eventually blossoms into a captivating tale with intriguing themes, solidified by compelling performances and an eventually satisfying pace to its gameplay. Not all of its systems mesh comfortably, but there’s enough here to drive you towards the eventual poignant conclusion.”