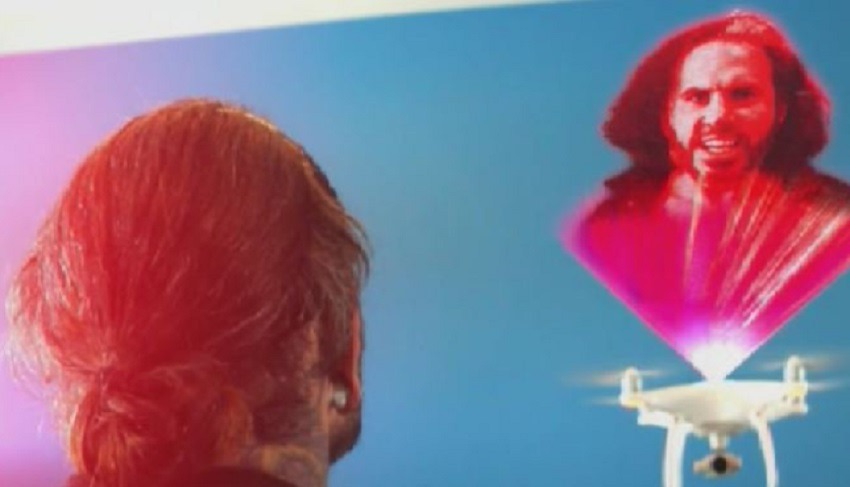 Want to get into virtual reality at an affordable price-point but you don’t want to tether it to a social network account? TOUGH. Since it snapped up Oculus and its VR technology, Facebook has made itself an integral part of that gaming ecosystem and now requires you to have an account with it if you’re planning to pick up an Oculus Quest 2 headset.

Here’s the real kicker: If you decide to delete your Facebook account, you can say goodbye to your entire library of games as well, and you won’t be able to restore those purchases if you start a new account. Not only that, but your account also has to be in good standing as well in order to access those games. If you end up receiving a banning for reasons, you can kiss your games goodbye as well.

With Facebook under scrutiny lately for being just kind of awful it’s a pity then that it’s playing hardball with the current generation of Oculus gear. The Oculus Quest 2 is an upgraded version of the hardware that made Oculus a household name, boasting a more ergonomic design, better resolution screens and a lighter setup to get started in virtual reality.

With the ability to link to PC and experience games like Half-Life: Alyx, the VR kit is an enticing prospect if you can ignore Facebook’s recent controversies, while new Ubisoft VR games in the Assassin’s Creed and Splinter Cell universes kind of make me want to import one in. Best solution then? Make a new account, don’t bother to update it and avoid seeing all those horrific baby pictures from your extended family. No aunt Vivian, I do not want to see the new spawn in the family, the little tyke resembles a balloon filled with custard anyway.