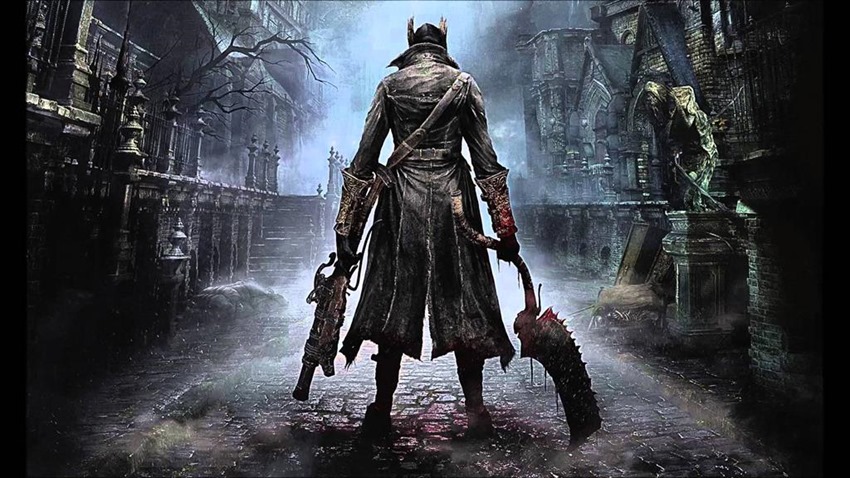 Bloodborne was something special when it first popped up a couple of years ago. Sure, it was easy to dismiss it as Dark Souls with a Victorian England aesthetic (only not as dank) when it first arrived, but there was a lot more to it than the mere obvious comparison. This was a game built on a more courageous sense of action, dripping with multiple layers of storytelling and always ready to reward anyone who braved its deepest dungeons and survived the experience.

It’s the kind of game that fans have been hungry for a follow-up for years now, with any chance of a sequel apparently sleeping deep in Vicar Amelia’s tomb. From Software’s fans have been asking for something new in the Bloodborne universe since 2015, and some true believers think that they may have cracked the mystery of a return trip to Yharnam.

It’s all thanks to the recent release of From Software’s other game, Deracine. On the surface, it appears to be a competent PlayStation VR game with sinister themes embedded within it. Inside of the game, there also happens to be a small doll that players can pick up and examine, which reveals a figure which performs the “Make Contact” gesture which is intrinsic to the lore of Bloodborne.

There’s more to it, as the doll even has some oddly familiar text in its description:

“A doll of the stone girl Fiona who appears in the unfinished tale. When a person has a bad dream, Fiona appears and helps them flee.”

That’s most likely a reference to The Doll, a non-playable character from Bloodborne. What’s that talk of an unfinished tale then? Possibly a reference to Bloodborne’s story being far from over? Or is this doll merely an Easter egg for fans? Nobody knows…yet. What is known, is that the Game Awards kick off on December 6, and that the show’s public face Geoff Keighley has promised some big big reveals.

It’s not too far removed to consider this global event as the perfect platform to reveal Bloodborne 2. Meanwhile, 2019 still has some content on the way from the studio, in the form of Sekiro: Shadows Die Twice. A grim yet beautiful journey into feudal Japan, Sekiro is more action-orientated than its From Software predecessors, but it still looks mighty fine. 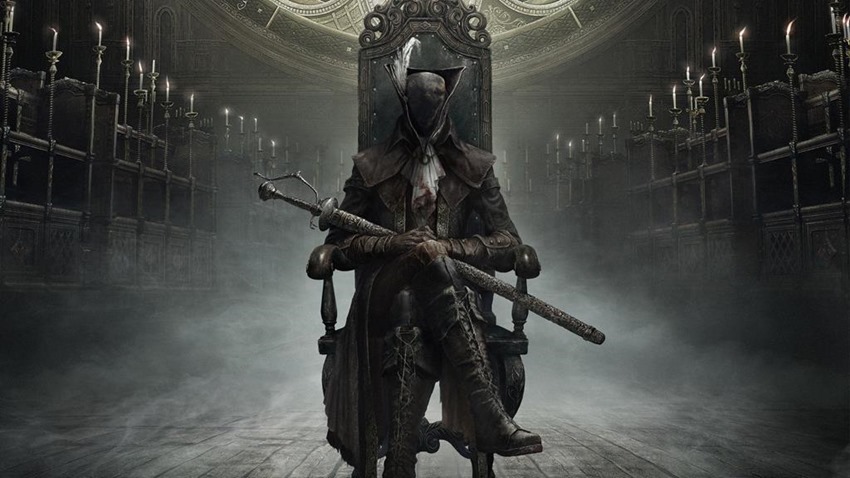