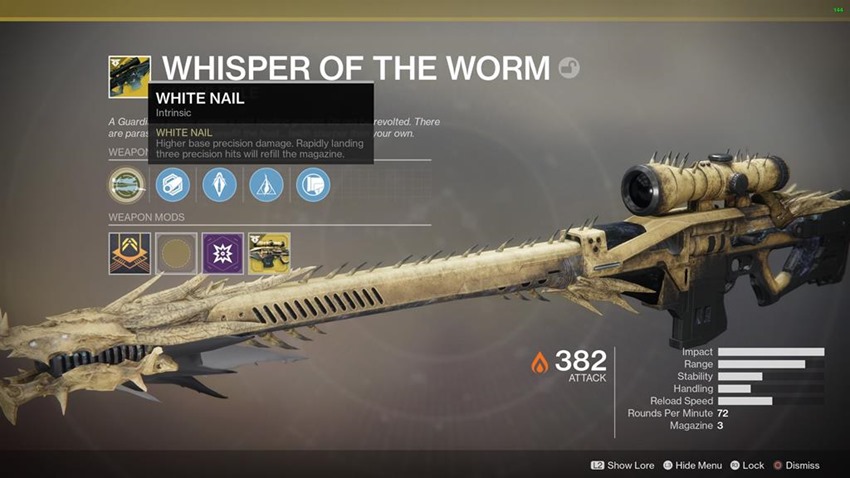 Tricky platforming. Massive enemies. The sword of space-Damocles, hanging over your neck as the pressure builds up.

Man, Destiny 2’s Whisper of the Worm quest is fantastic stuff. In many ways, it feels like a traditional raid condensed into a tense twenty minute chase, one wherein the prize at the end of the tunnel is a brilliant sniper rifle and possibly the next best weapon to use in Gambit after Sleeper Simulant gets nerfed later this month.

Getting to it can be a nightmare however. Activating the quest requires a simple takedown of a Taken Ultra Knight on Io when the Taken Blight public event begins, followed by a hop into a portal wherein players have to navigate their way through some tricky platforms. That alone will chew through your minutes if you’re not prepared for the journey ahead, but there is good news: That tunnel has an end in sight. 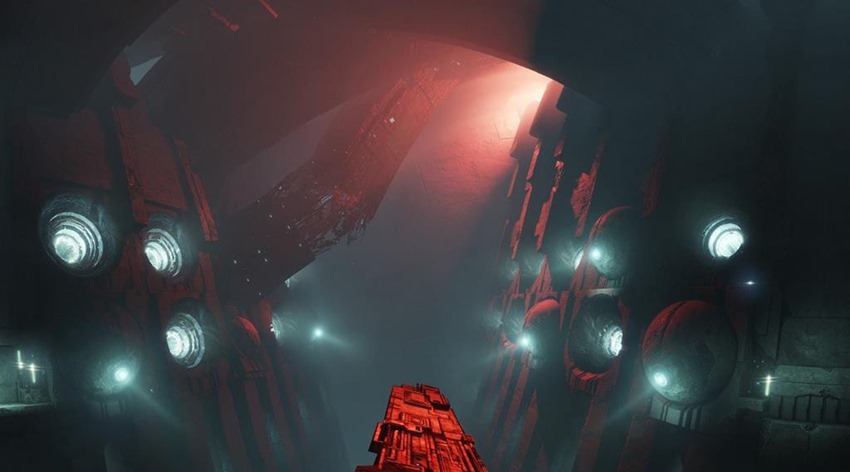 The bad news however, is that the last chunk of the path is infested with Hordes of high level Taken who’ll spawn in and turn your skull into a decorative mug. It’s a highly challenging mission, one where most players have to have a full fireteam on hand so that they can coordinate and fight through the mess. I’ve been tackling this mission with Glenn and Al, and once the stars align properly again on our busy social lives, we can tackle the mission again so that we can finally get the damn Exotic prize that we’re hungry for.

I don’t even want the catalyst for Whisper f the Worm, I just want to say that I’ve done the damn mission. Anyway, what’s the biggest hurdle in this quest? Easily the absolute lack of Power ammo, which happens to be about rare as me attempting to drop 15 motes into the bank during Gambit and not having three Ogres spawn on me while an Invader lines up his kill-shot with Sleeper Simulant. 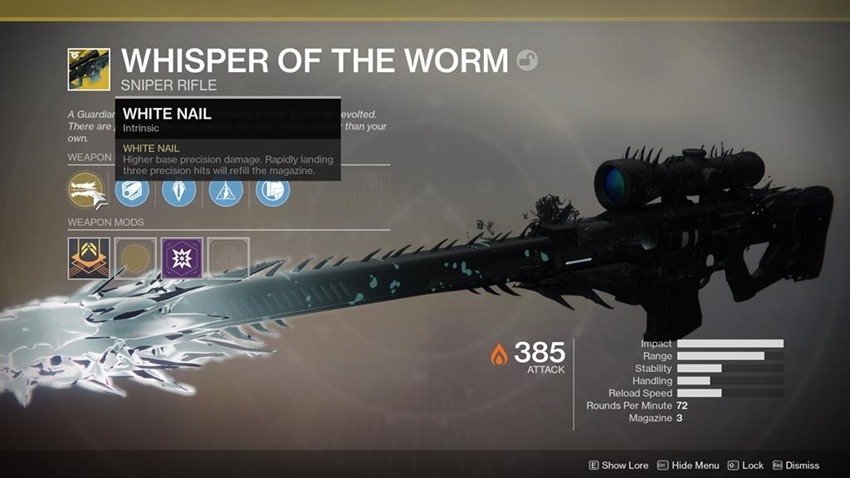 Heavy ammo just seems to refuse to want to drop in the quest, no matter what gear you have equipped to your Guardian. Which kind of made it awkward when you wanted to get the catalyst for the gun, which requires you to use it in that mission again. Good news everyone! 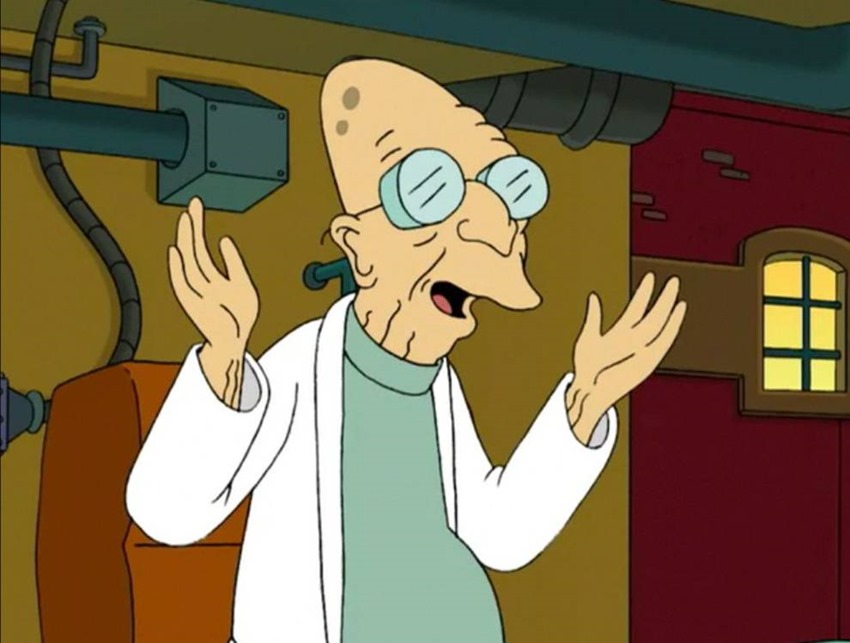 It looks like the bug has been fixed, as Reddit user JustAnotherLamppost reported that heavy ammo drops are finally filtering into the mission. While it wasn’t included in the recent patch notes for the latest updates, the fix already makes a huge difference in pursuit of Destiny 2’s best sniper rifle. You’ll still need a ton of skill and luck to work your way through it, but at least you’ll have plenty of the right ammo available the next time you tackle the Taken.