Home Gaming Destiny 2: Forsaken – How to get the Malfeasance exotic hand cannon 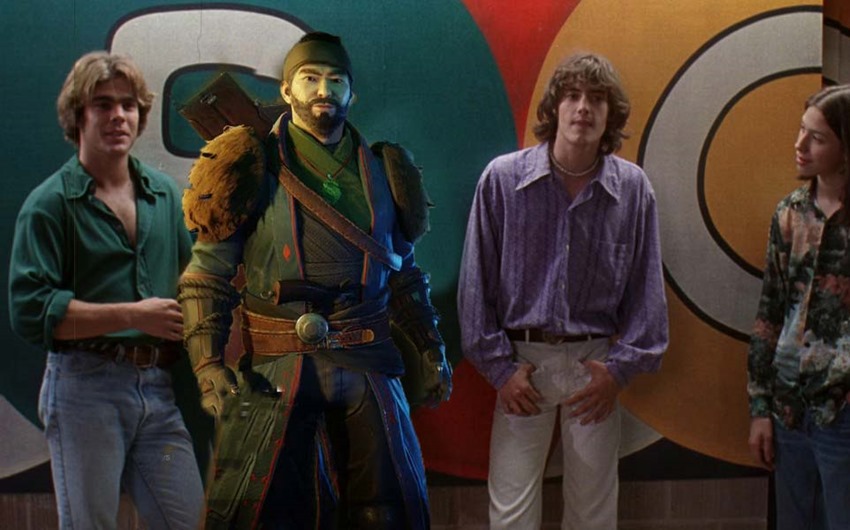 Destiny 2: Forsaken’s Gambit mode may be a heap of fun, especially if you’re matched up with people who understand how teamwork should play out in that mode. It’s you versus an army of foes, the clock and other players in a tense game of head to head action. It’s also the subject of the newest Exotic weapon in Forsaken, the mighty Malfeasance hand cannon.

Intimidating, built for Gambit and packing a custom perk that allows it to layer a number of bullets into an enemy until they reach an explosive climax, Malfeasance is a cool new addition to any arsenal. How do you get it? Here’s how. 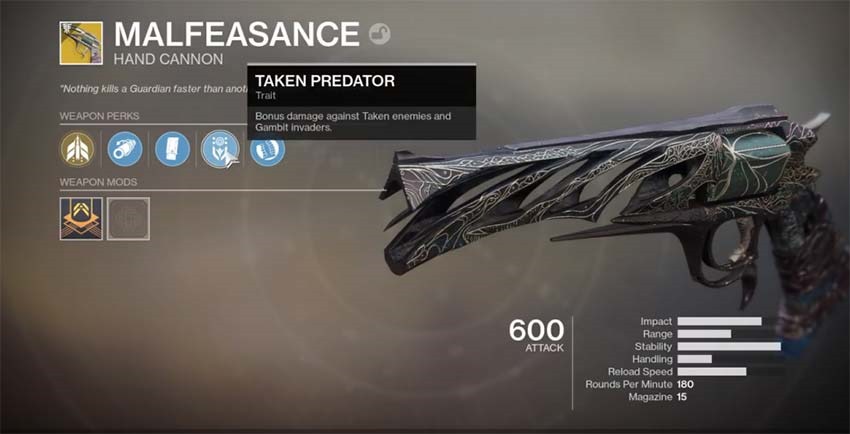 It’s a lengthy quest for a gun that is pretty much only useful in Gambit and holy balls I want it so bad. Guess where I’m going to be spending the next week? ALRIGHT ALRIGHT ALRIGHT!