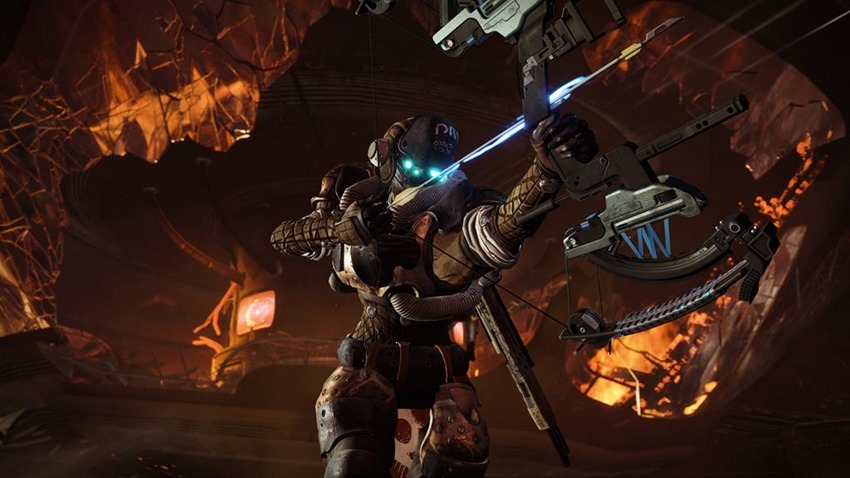 If there’s one thing that Destiny 2 wants you to know about its loot system in the post-Forsaken era, it’s that you shouldn’t get comfortable holding on to your most powerful gear for all the activities available to you. Infusion, Destiny’s system of allowing players to infuse their favourite gear so that they don’t resemble several dozen supermodels who have been horrifically mashed together in a teleporter incident, is a bit different now.

Whereas players only needed a weapon of a higher value, some Glimmer and a few Legendary Shards to give their favoured death-dealer a boost in stats, that cost has increased in the last month. These days, you’ll need planetary materials and one of the rarer resources in Destiny 2 to give your favourite guns and armour a boost: Masterwork Cores. 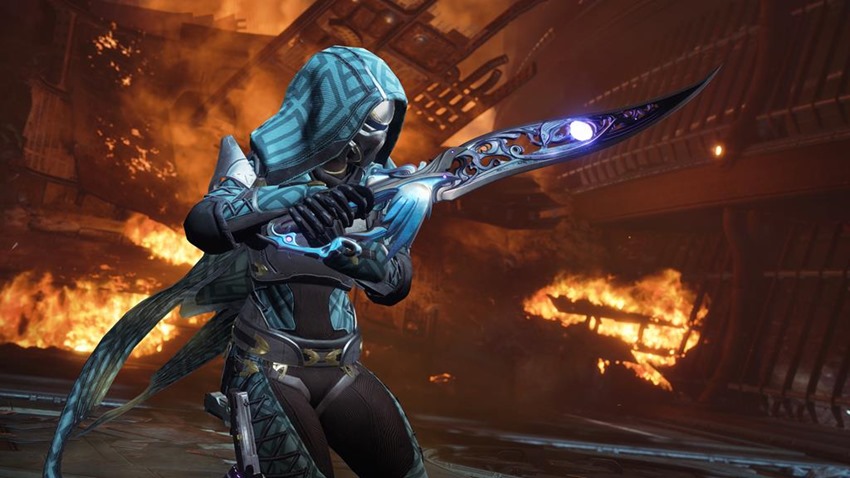 Now I get the reason for this. By making weapon upgrades rely on a premium resource, Destiny 2 forces players to experiment with guns and gear that they otherwise would not touch during a regular session. I’ve found myself using a more flexible arsenal at any given time, resulting in a style of play that is far more fluid than what I’m usually accustomed to.

On the other hand, by having only a single reliable source for Masterwork Cores in the form of the Tangled Shore’s Spider and his exorbitant prices for the upgrade goods, results in players being reluctant to spend any of those hard-earned resources. Bungie wants to change that. “We have been monitoring the community’s feedback concerning Masterwork Cores and Exotic drop rates. Here is a quick breakdown of our original design goals along with some of our plans to address your feedback,” Bungie’s Investment Team explained on the Bungie Blog.

Plans for addressing those problems

Something else that’s perhaps rarer than Tracy’s steak preference? Exotic loot drops on new Forsaken gear, which have been staggeringly hard to come by as of late. I’ve had one Forsaken weapon drop in that category since I started playing a month ago, and I’m one of the lucky ones according to broiling sub-reddits on the matter that are complaining about duplicate drops. Bungie is also aware of this, and are working to rectify that issue as “there’s nothing exciting or powerful about getting your fourth Fighting Lion when all you really want is a Two-Tailed Fox.” 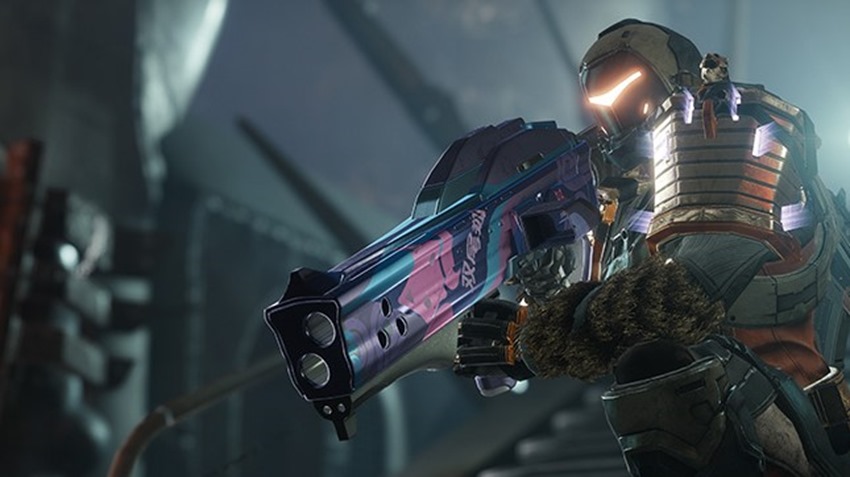 Plans for addressing those problems

Forsaken has grown into an amazing Destiny experience so far, and changes like this can only help refine an already amazing formula, that’ll push players to experiment further and have more fun in the game. Get cracking on that already Bungie. Darryn wants to get a bloody Cerebus +1 exotic drop already.