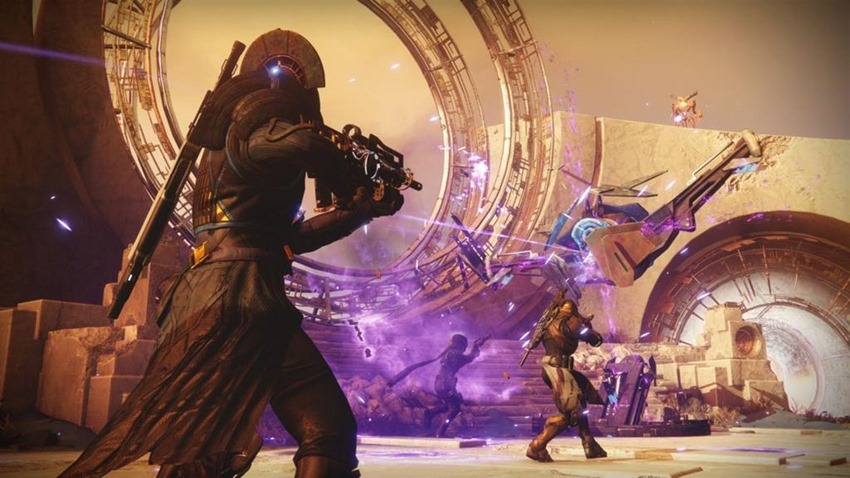 With enough guns available to be confused for America’s lax laws on firearm ownership, you’d think that Destiny 2’s Crucible would be one component of developer Bungie’s sandbox that would draw little complaint from fans. You’d also be wrong, more wrong than you’d ever been on the wrongest day of your life when the only directions that you could turn in were left and wrong.

There’s a large part of the Destiny 2 community that wants the game to go back to the way it was. Faster shootouts, reduced pools of health and faster Super charges. Those fans are getting some wish fulfilment then, as Bungie’s design lead Josh Hamrick detailed more of the details which will be hitting the sandbox in the months to come.

Changes which will also be applied to the PVE Crucible, of course. “The Sandbox Team is currently working on lots of updates for Destiny 2. We’ve begun playtesting a series of changes that you will have in your hands in the next few months. Sandbox is lovingly begun to refer to this series of changes as the “Go Fast Update.” These are the changes we are currently playtesting. They’re not guaranteed to ship, but the outlook is good at this point,” Hamrick wrote on the Bungie blog. 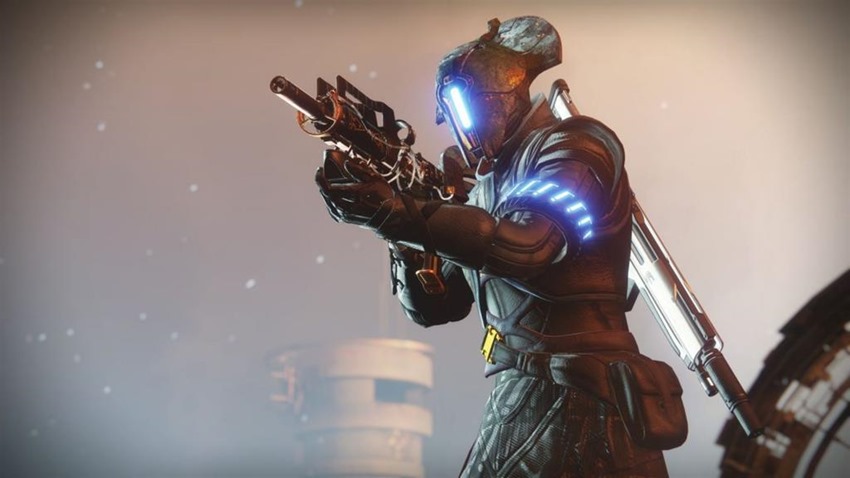 Our goals for this round are to provide individual players with more hero moments by increasing overall speed and mobility, increasing the amount of supers you charge to demolish your enemies, and increasing the frequency and impact of our most montage worthy power weapons, especially in the Crucible

Hero moments is an interesting choice of words there. If there is something that I do miss from the original Destiny Crucible, it’s the fact that a single player could find victory in a single Super activation, wildly swinging the score in the favour of their team. It’s those moments of glory which seem to be a key focus for Destiny 2 going forward: 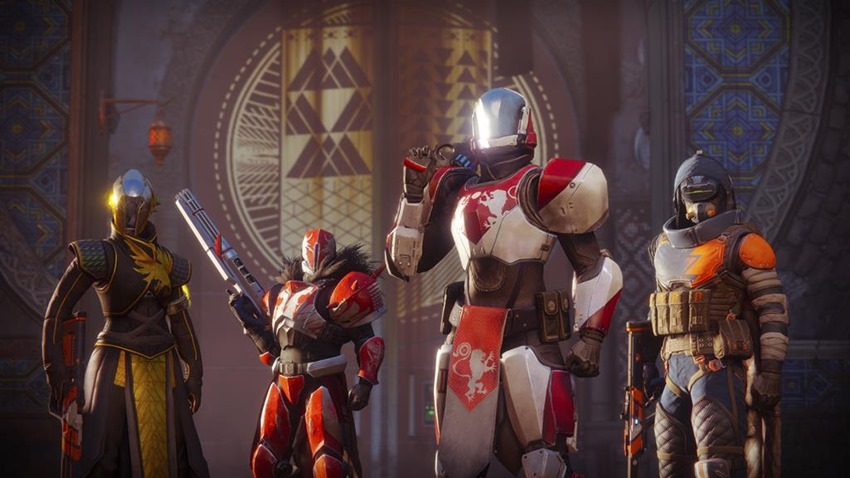 A heavier focus on abilities and speed in the Crucible? I can get behind that. If these changes can also be implemented in a manner that doesn’t hammer the sublime netcode for the Crucible into oblivion, then the end result should be something that’ll most likely attract plenty of the Call of Duty crowd to Destiny 2’s multiplayer.

I’m personally a bigger fan of the Crucible requiring a slightly heavier amount of ammo with which to down an opponent, but change is always good. It’s kind of refreshing to see Bungie open up lately, and spend more time discussing these mechanics for a fandom that has become emotionally invested in this franchise.