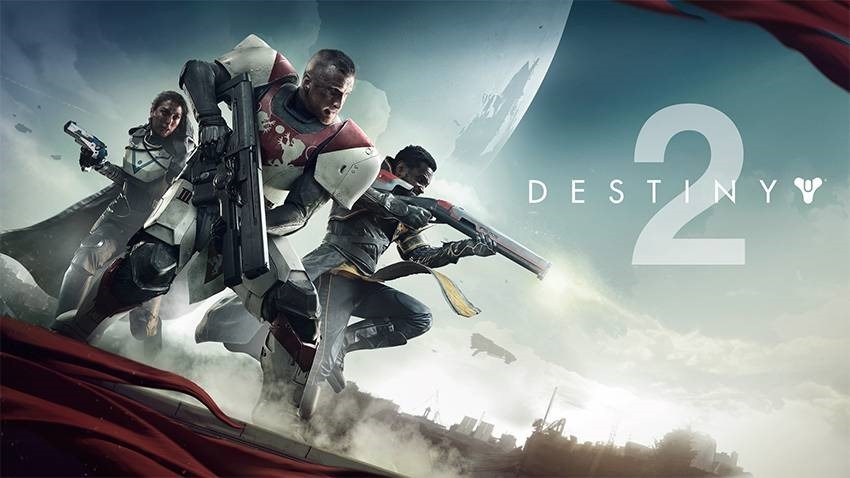 Destiny 2 was a pretty good game at launch, but once players had mowed through its content, just about everything the game had to offer became a little less compelling. Post-game content is weak, the first DLC did nothing to improve the game, and Bungie seems to be repeating mistakes it should already have learned from, while making a bunch of new ones in the process.

It’s turning away many of the game’s most ardent fans. Whatever the reasons for Destiny 2’s troubles, they’re very real – and they’re affecting Activision-Blizzard’s pockets. In an note to investors titled “Destiny is not in a Good Place,” analyst Doug Creutz said that the all-important player engagement is starting to crash.

“While Call of Duty: WWII clearly had a great holiday, which likely sets up strong franchise live services revenue in 2018, Destiny 2 is struggling right now with player engagement appearing to be on the wane,” Creutz said. “We are a bit cautious that potentially disappointing live service revenue there could at least partially offset upside from CoD in 2018,” he added.

Creutz outlines what he believes are four areas where bungie and Activision are failing its players:

I can’t even disagree with that. Anecdotally, I’ve seen and heard of many Destiny players moving on to other games, because there’s just nothing compelling about the game anymore. While it is possible for Destiny 2 to get its engagement numbers back up, it’s going to take a frightful amount of work, and some changes to its core systems (and that blasted Eververse) to reverse the rapidly waning public opinion.

With the likes of Universal, Warner Bros., Disney, and Paramount delaying nearly all their big releases due to the Covid-19 pandemic, Sony was the last major Hollywood studio that still had any entries listed for the 2020 summer blockbuster season. And now that domino has fallen as well.