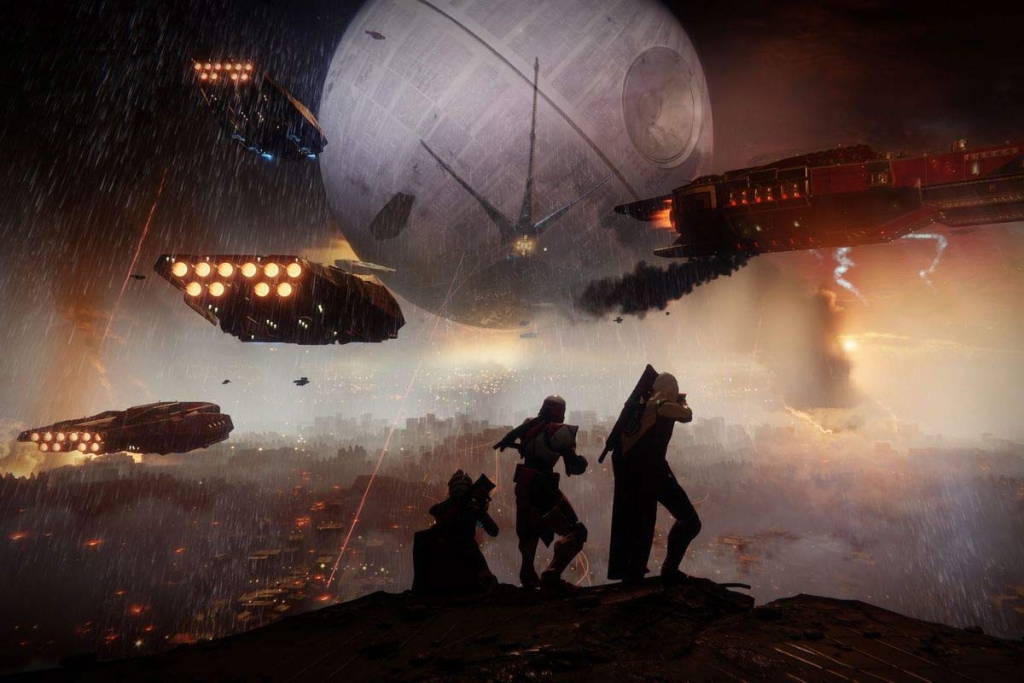 When Dominus Ghaul raised The Last City to the ground, who was left standing? Tess Eververse.

When the Guardians were stripped of their light and banished to the outer rim of their territory, who was waiting for them there? Tess “freakin’” Eververse.

When the Red Legion were defeated and the Last City was reclaimed, who was waiting to greet Guardians in their new headquarters? Tess “mother-loving” Eververse.

Maybe it’s her undying passion to outfit Guardians with cosmetic gear, or maybe it’s a testament that even an army of astronaut Hulks who possess the power to extinguish an entire solar system are no match for Activision’s plans for microtransactions in Destiny 2. Point is, is that cosmetic gear won’t exactly be vanishing in Destiny 2 when the Warmind expansion kicks off the third season of the space sandbox.

What will be changing however, is the manner in which players can earn some of that vanity gear. In their latest blog update, Bungie detailed a new system that favours actually rewarding Guardians for their achievements, in the form of Prismatic Matrixes. These cubes hold within them new pieces of flair, with Bungie explaining that they provide an alternate method of equipping a player with new gear as opposed to constantly returning to Tess in the Tower.

“In the January Development Update, we spoke of shifting the balance of vanity content in favor of activity rewards, rather than purely through Eververse,” Bungie explained. 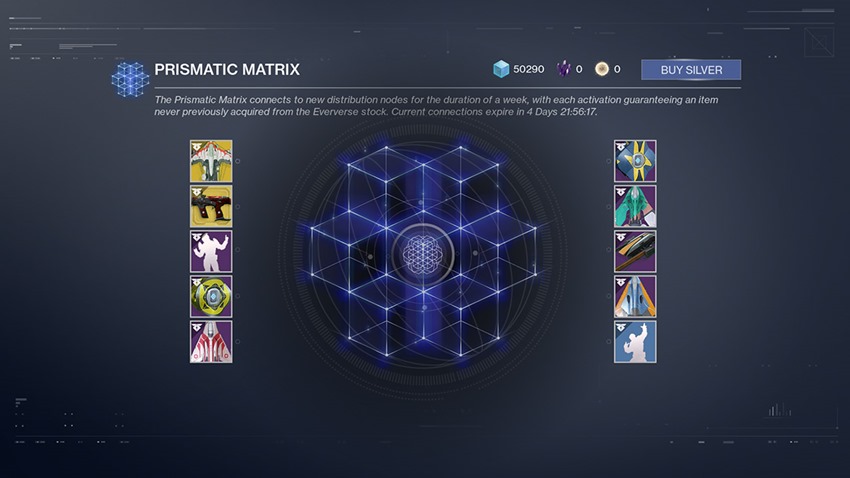 We first addressed this balance by adding vanity rewards to Crucible, Nightfall, strike, and raid activities. To further improve the overall Eververse experience, a new feature we’re calling the Prismatic Matrix will debut in Season 3. This feature has been developed with three key goals in mind:

At release, the Prismatic Matrix will feature 10 Eververse items from Season 3 each week it is active. Each item within the Prismatic Matrix is on a knockout list, which means every player is guaranteed to receive all featured items for a given week by the tenth activation. Earning items via Bright Engrams, Bright Dust, or previous Matrix activations will also knock rewards off the list. In turn, each activation guarantees players an item that they have never previously acquired.

Which is nice, but if you’ve made it this far down the post, then here’s the rub: I’m worried. I am genuinely worried about Destiny 2, its current state and its future. While the Warmind expansion may be out this week, the realist within me knows that this slice of new content is not going to be enough. Need an example? Take a look at this tweet from Kotaku’s Jason Schreir which showcases Activision bragging about recent game developments:

Notice any particular title missing there? That is not a good sign, and while Destiny 2 may have had gangbuster sales, it’s the player engagement that has suffered and dwindled in recent months. Considering how most of the big players in the industry are hooked on the idea of games as a service, and the current portents do not bode well. I’m still an optimist though, and I’ll always hope that Destiny 2 can turn its fortunes around.