Home Gaming Destiny 2: Where is Xur (and whats he got for sale?) – 12 October 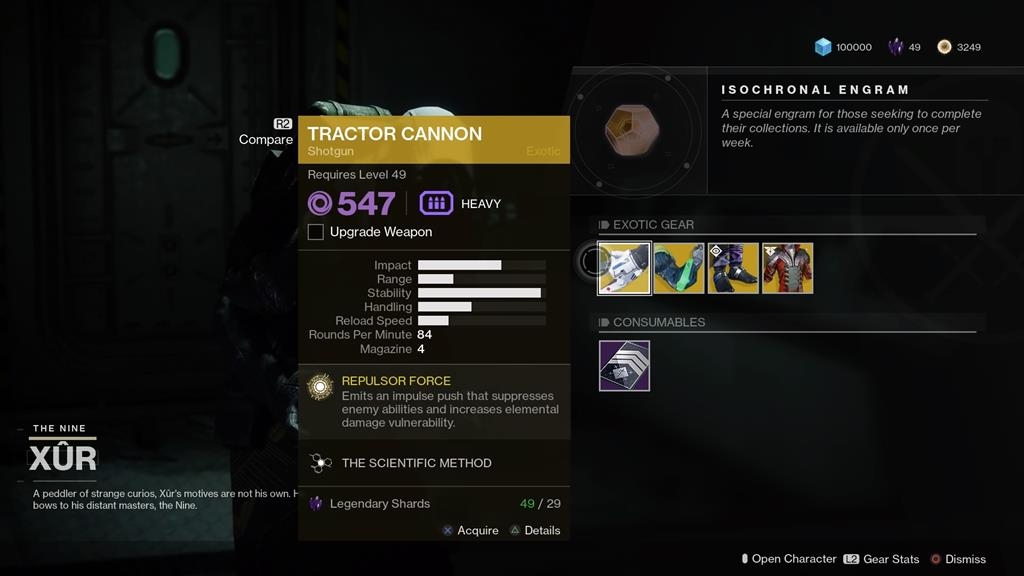