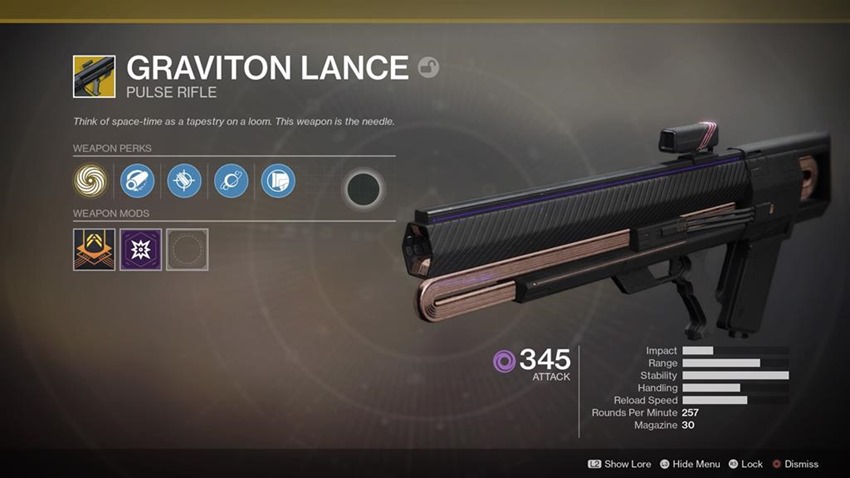 Destiny 2 Warmind is finally out, and it’s…well it’s a lot better than Curse of Osiris, I’ll say that much. Is it enough to sate the hunger of fans who want more content from Bungie before September’s imminent expansion? Probably not, but I’m waiting to hit the new Raid Lair this weekend before I deliver a final verdict on the latest slice of space sandbox action.

What Destiny 2 does still have going for it however, are some of the finest firearms ever seen in a game. Meaty, chunky and able to deal plenty of damage, Destiny 2’s gun-game is still an industry highlight. Unless you were playing with the Exotic guns, that is. The problem with Destiny 2, is that these guns never felt truly special. 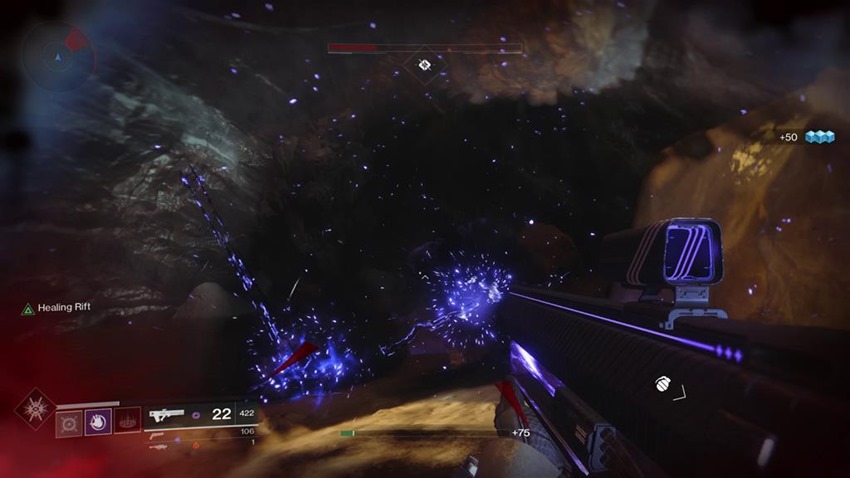 They were plain Janes, toothless guns that people would spend hours grinding for and then realise that they should have stuck with their trusty Scathelocke or Better Devils instead. Destiny 2’s exotics were a far cry from the glorious golden guns of the first game. They were too balanced for online play, featuring very little that made them worth the hassle.

Thank goodness for the recent patch then, which has broken the guns in wonderful new directions. Available to everyone, Destiny 2’s latest patch has resulted in scores of guns being rejiggered. Weapons such as MIDA Multi-Tool, Telesto, and Merciless seem to be fine the way they are, but by and large you’ll find that every other gun has that little somethin’ extra added to it. 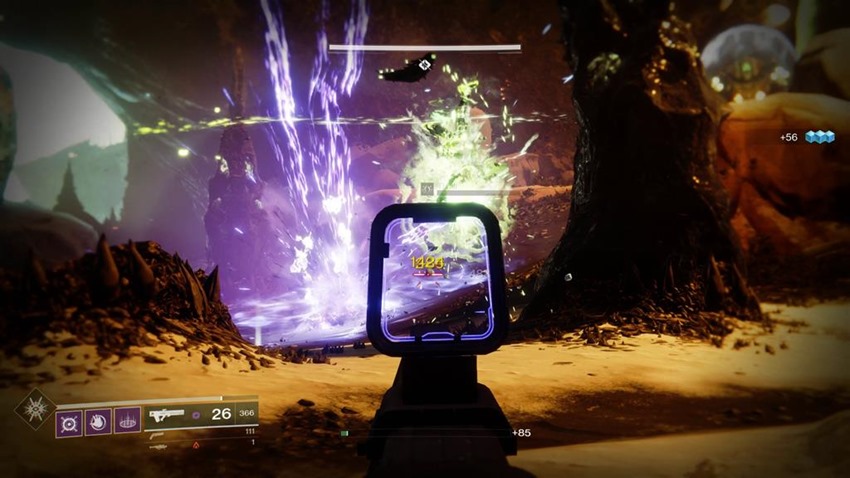 Maybe it’s a more subtle inclusion of extra stability with a scout rifle such as Jade Rabbit or Coldheart multiplying its damage output at a quicker clip. Maybe it’s something far more substantial such as Sweet Business having hundreds of extra rounds available in the satchel when you feel like some of the ol’ spray ‘n pray.

Graviton Lance just might be the best gun out of the lot now, when you examine its changelog. Previously, it was pulse rifle that spat out a trio of void projectiles that looked good, but was actually a kitten in a tiger suit. A real pity, because Graviton Lance checked all the boxes of what an Exotic weapon was supposed to be: Cool, silly and boasting an audio and visual design that was leagues ahead of the usual legendary weapons. 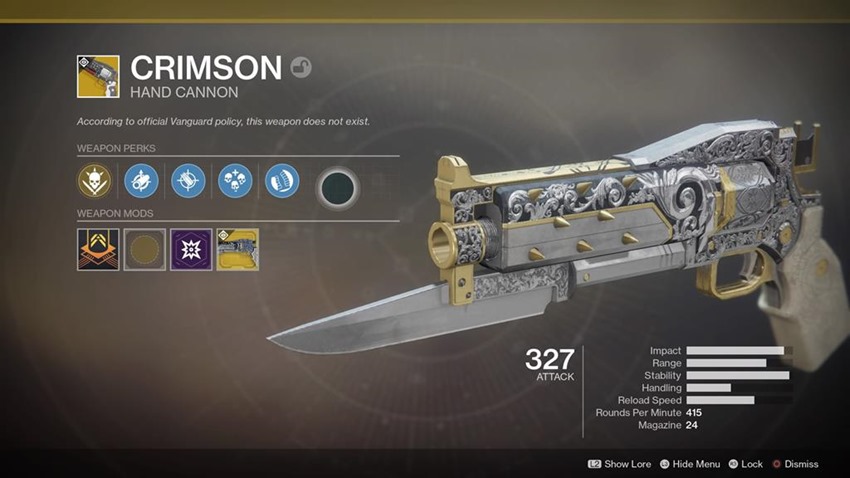 Graviton Lance never found an audience however, because its damage output was laughable and its perk of having an explosive round did middling numbers in the grand scheme of things. It just wasn’t user-friendly pre-Warmind. Since Tuesday though, the weapon has been an absolute godsend. Bungie retooled Graviton Lance to be a rapid-fire gun that now hurls two bolts of dark matter with every confident squeeze of the trigger, with the resulting explosion actually being effective. 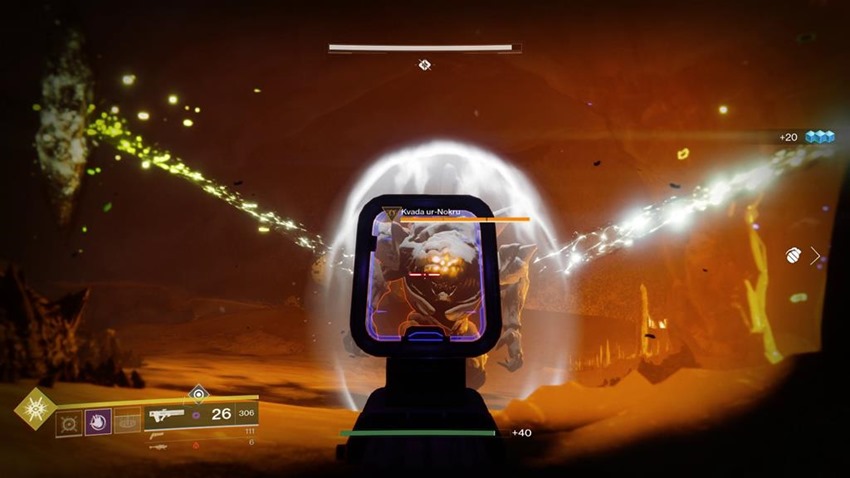 I’ve been using it with my Warlock and playing a Void-based game with my armour setup, using my Nezarec’s Sin helm to soak up the pain dealt out and charge my abilities quicker. Graviton Lance now feels special, retaining its charm and superb audio acoustic anarchy in the process. I’m still playing around with the rest of my arsenal, but weapons such as Hard Light and Crimson feel so much better now. If you’re interested, here’s the rest of the change log for the Exotics: 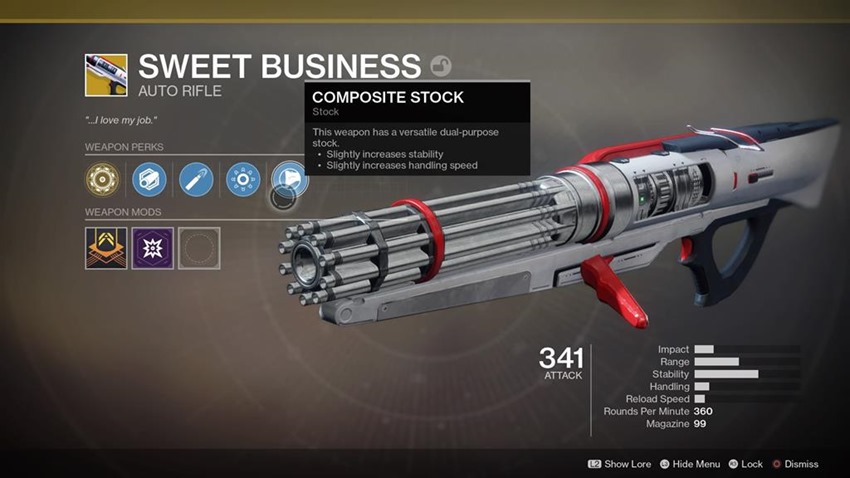 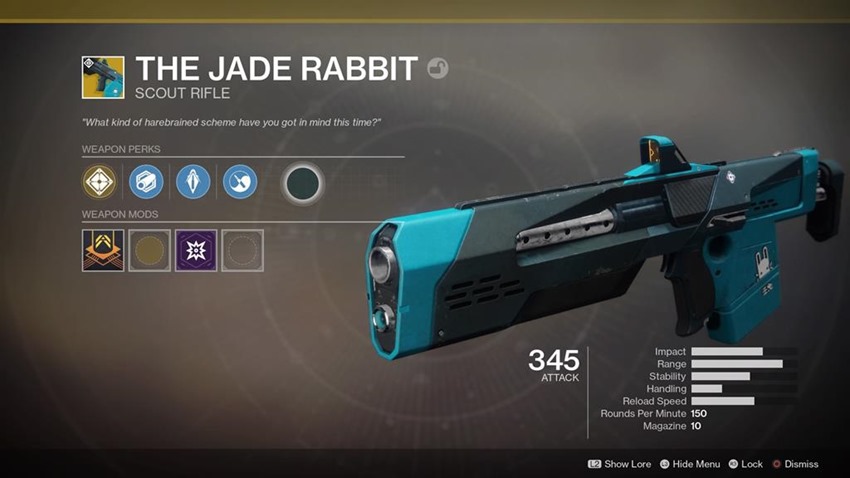 So far Destiny 2: Warmind doesn’t offer that much in terms of actual endgame content, but it certainly does polish the underlying structure of Bungie’s sandbox up to a mirror sheen with changes such as this.