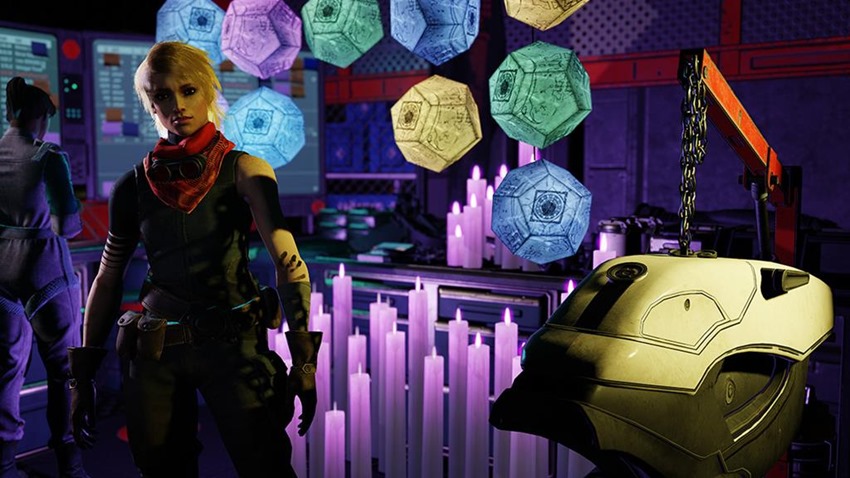 One of Destiny 2’s best ideas is also currently, its dullest. When The Curse of Osiris launched last year, Bungie promised players an infinity of action on Mercury, an arena designed by the Vex that would be subject to constant change and danger. Instead, the Infinite Forest felt more like a toll-gate where the fee was a five minute slog of going through the motions, leading to constant repetition and Mercury being quickly abandoned once Mars became a more interesting location to visit in Warmind.

A shame really, because the Infinite Forest held such promise. Bungie is clearly aware of this unloved location, as next week’s Festival of the Lost will see players return to the sun-scorched lands of Mercury. Loot! Honour! Revenge! This year’s Festival of the Lost feels especially poignant, as the survivors of the Red War gather to remember the countless Guardians lost to the Red Legion invasion, as well as the recent death of Cayde-6 in Forsaken. 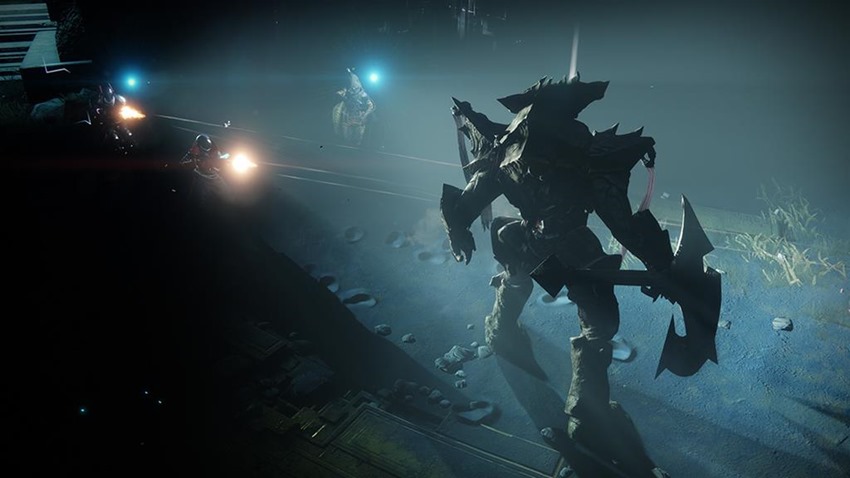 “No one has heard from Eva Levante since the City fell. Shipwright Amanda Holliday has stepped up to raise everyone’s spirits. Thanks to her, the Tower is filled with merriment, as memories good and bittersweet fill our hearts,” Bungie wrote on their blog. 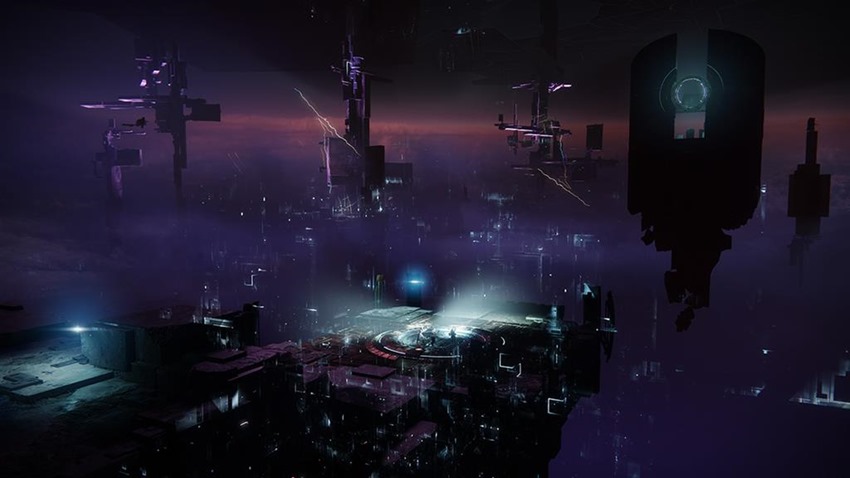 New Triumphs will be available for you to earn, and Holliday will offer daily bounties that award Fragmented Souls. These items can be used to purchase Festival of the Lost masks, as well as the Horror Story Legendary Auto Rifle. But even with the Tower illuminated by spooky violet candles, there’s always something scary lurking just out of sight.

The big gameplay addition this year is a reworking of the Infinite Forest, which has now become the Haunted Forest. It’s easy enough: The further you descend into the Haunted Forest, the more challenging it becomes as all manner of creepy ghoulies lie in wait. You’ve also only got 15 minutes to do so, before the Vex boot your ass out of that location. 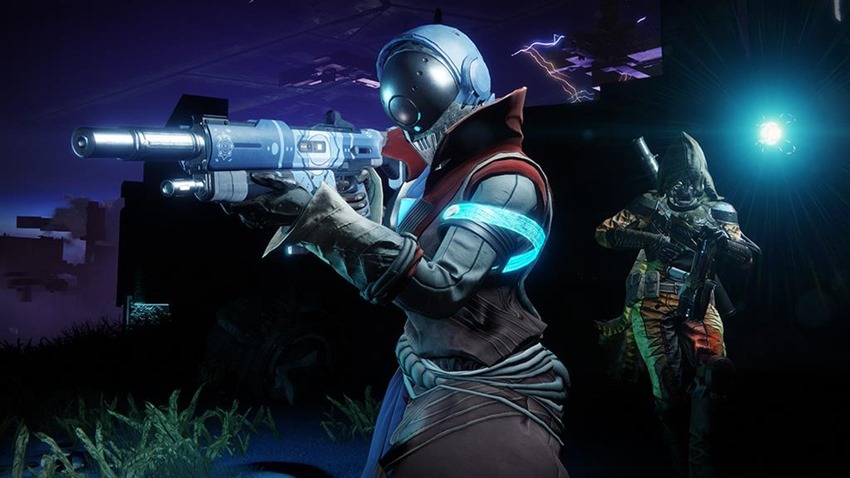 There’ll also be a new mission of revenge to tackle. Back in the original Destiny days, The Reef’s Vestian Outpost location was home to a Cryptarch by the name of Master Ives. Someone killed the Cryptarch, and that someone has to pay as Guardians will track down the killer of Ives and deliver some old testament judgement upon their ass. 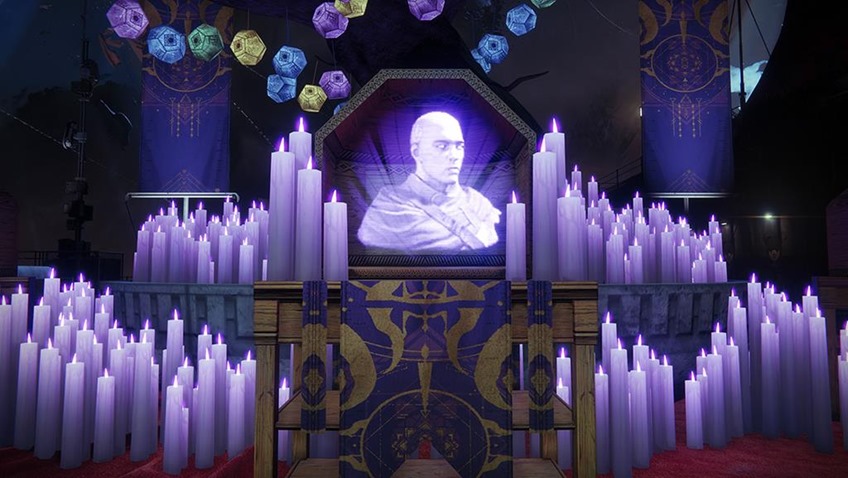 As for the actual rewards that players can grind for? There’ll be plenty of them, according to Bungie: 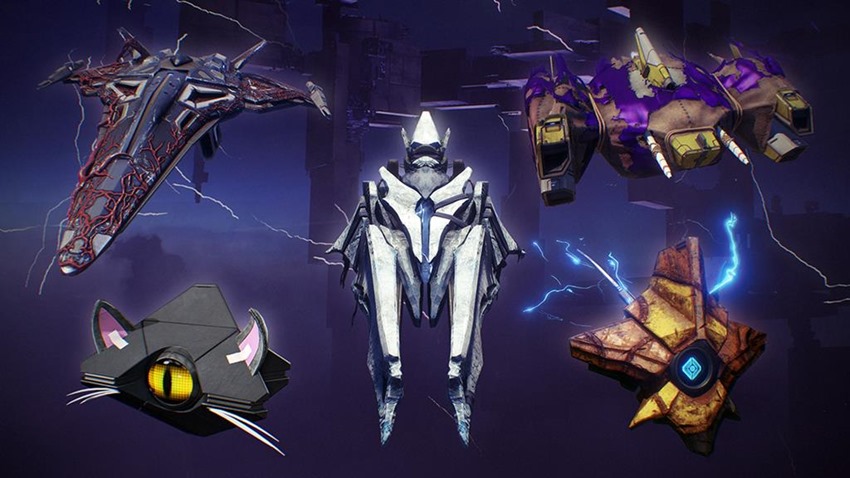 Jinkies! I’ll see you guys next week in the spooky forest. Bring Scooby Snacks so that we can see who was really terrorising the Red Legion in Firebase Hades.