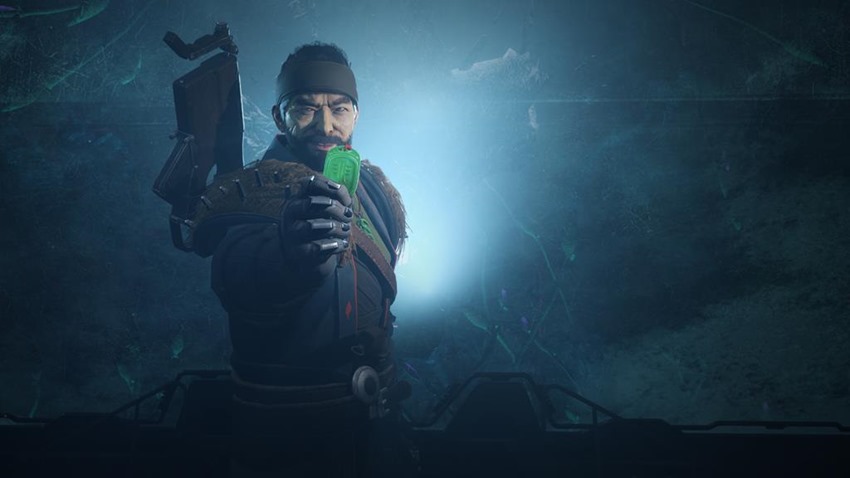 Alright alright alright let’s see what we’ve got! IDIOT TEAMMATES ON THE FIELD BETTER BRING A SWORD! Destiny 2’s Gambit mode is easily the greatest highlight of the post-Forsaken era. It’s fast-paced, high on action and usually results in some tight races to the finish when matches go the full distance. As fun as it is, Gambit could do with a few fixes and Destiny developer Bungie is looking to fine-tune the experience even further.

First up? Bounties, which may reward players with Infamy points in the mode, but never feel truly substantial in reality. “The Gambit team has been closely monitoring the community’s reaction to this mode, and we’ve implemented a series of quality-of-life updates and bug fixes,” Designer Robbie Stevens wrote on the Bungie blog. 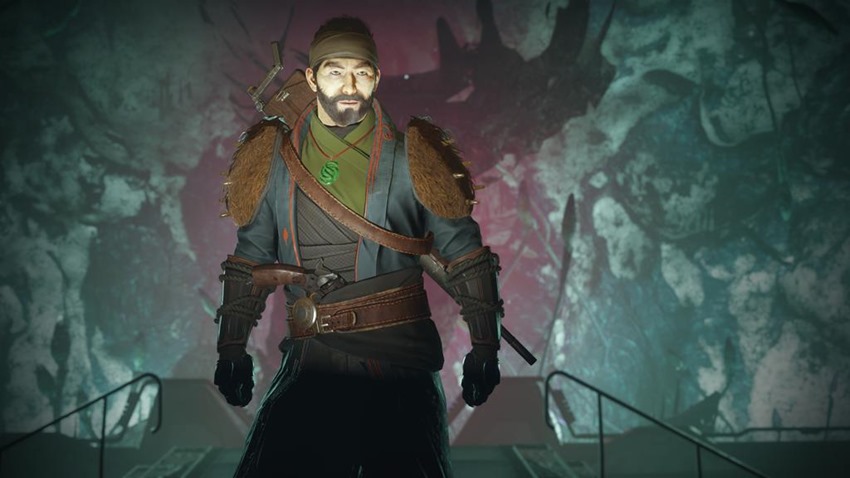 Other changes coming on November 27 includes subdivision rank-ups rewarding players with guaranteed Gambit Legendary-class gear, while matches that see the opposing team close the gap ludicrously quick when summoning a Primeval will become far less common. “Teams that summon their Primeval second can only ever receive one “catch-up” stack of Primeval Slayer,” Stevens explained.

Previously, the trailing team would receive multiple stacks depending on how far behind they were. For instance, if the leading team had seven stacks of Primeval Slayer, when trailing team summoned they would receive four stacks. Now they will receive only one.

While that adjustment will make the idea of comebacks a much harder prospect for teams that are trailing behind, it should also result in Gambit matches now actually forcing players to operate as well-oiled machines instead of as a quartet of lone wolves. Which will just make one of the best new gameplay modes of the year, even better.