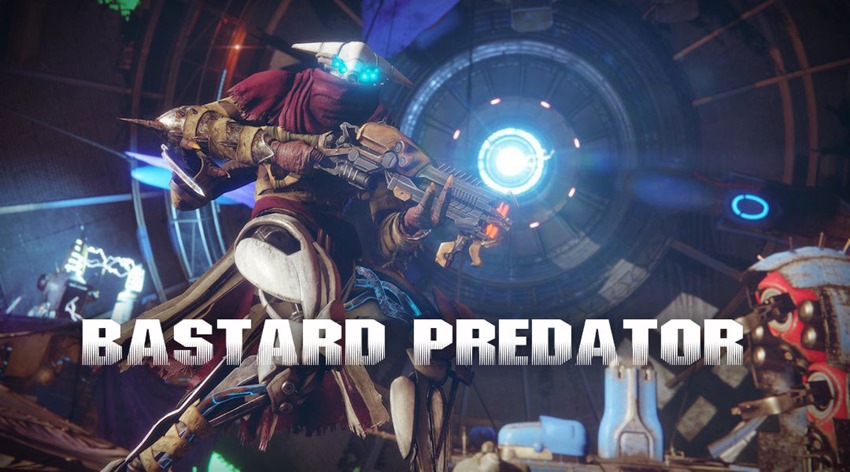 I’m still burning a torch in this abusive relationship, but I find myself enjoying Destiny 2 more lately. Fundamentally, it feels more solid than ever and still thoroughly enjoyable in quick spurts. Which is also the title of my next sex tape. HEYOH! This week saw Destiny 2 take another step to improve itself, with a patch that revamped the game to version 1.2.1.

Quality of life was on the cards, with many a change being slotted in: Crucible Labs, Exotic armour tweaks and numerous bug fixes for a start. The greatest improvement so far however? The Exodus Crash strike being taken out of the Strike list rotation. Now to be fair, it’s not a bad strike. It’s your typical Destiny 2 adventure, lasting around 20-30 minutes and throwing plenty of obstacles at players.

All fine and dandy, except for one thing…that bastard boss of a fight. You thought Oryx in the King’s Fall raid was tough? He’s an infant compared to Thaviks, a bastard of a Fallen boss who operates like the Predator on steroids. On the regular difficulty scale, Thaviks is manageable if somewhat annoying boss to deal with thanks to the legion of Shanks droids who electrify the floor and prevent you from jumping out of harm’s way. 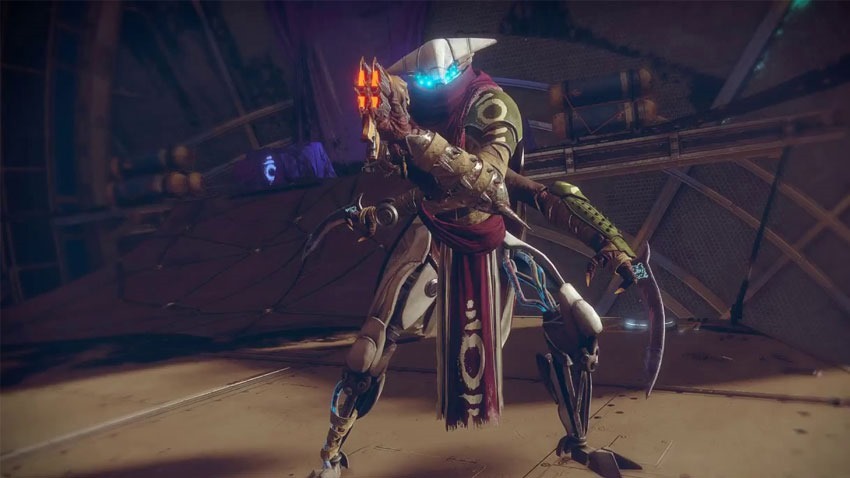 The key factor in the Thaviks threat assessment, is his ability to vanish and reappear from out of nowhere to deliver a blast of hot lead straight to your face. Again, not impossible to deal with but still super-irritating and resulting the final phase of the strike becoming more of a chore than a quest. In the Heroic Strike playlist, Thaviks is close to impossible to defeat thanks to his buffs and perks which purposely hinder players.

It’s not exactly uncommon for players to straight up skip this strike should they be dropped into it, as Kotaku broke down the details on just why Thaviks is so reviled. Anyway, version 1.2.1 of Destiny 2 now completely benches that strike, as Bungie gets to work on revamping it to not be a complete and utter pain in the arse.

The other big improvements to strikes? Its reward system. It’s one thing to scrape by tooth and nail to complete a Heroic Strike, but to finish the fight and be rewarded with mere blue engrams? A slap in the face, that is. As of today, your chances of getting better gear will be at least 25% better, with more 360 gear drops and guaranteed Escalation Protocol keys. Nice.

Again, all of these changes are simply solidifying Destiny 2’s base. Warmind may have introduced a fascinating new zone to explore, but Destiny 2 is going to need think even bigger ahead of whatever it is that Bungie has planned for September. If they have anything even planned, that is.