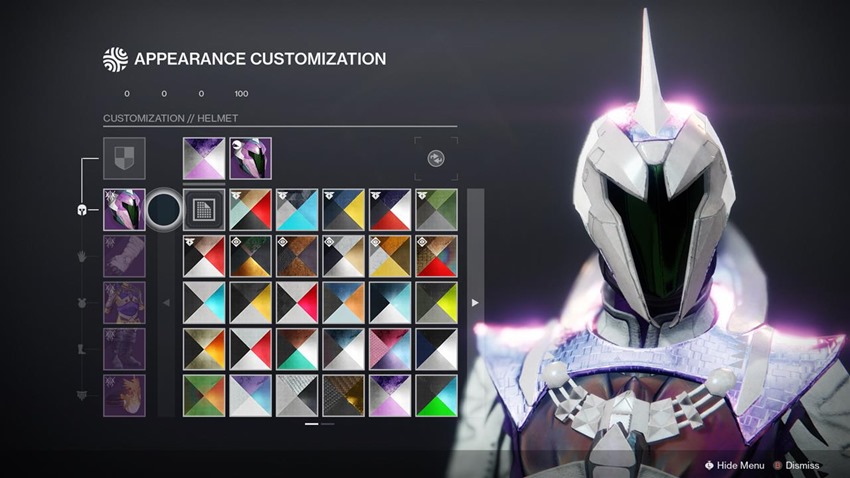 At long last, Bungie shared more details on its upcoming Transmog system that will allow Guardians to accessorise to their heart’s content. Should be easy to make use of right? Grab some gear, break it down, and have the elements necessary to craft some wicked cool armour before you go shoot a space god in the head with a dubstep revolver.

Only in typical Bungie fashion, the idea of Transmog is wrapped up in a convoluted system of grinding, and even worse, seems to lean towards being something that you’ll be tempted to spend real money on. Here’s how the system works, according to Bungie: 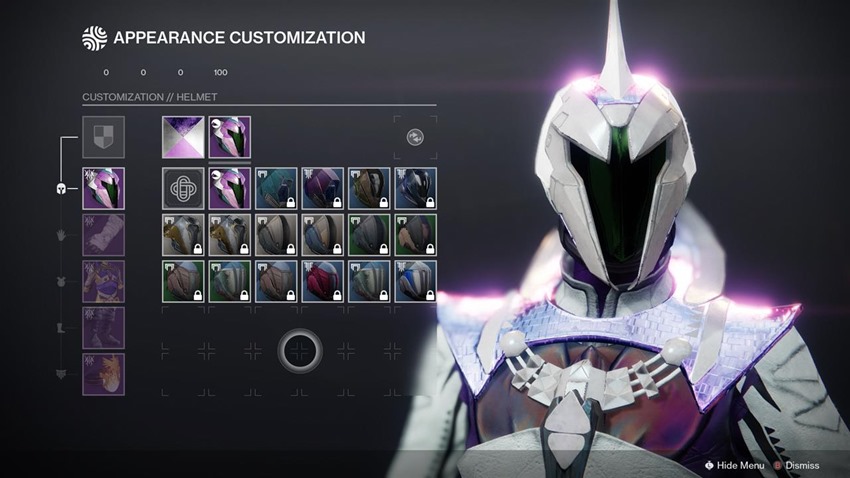 And it gets better! “If you pick up the wrong bounty, some of the Synthstrands will be refunded if you choose to abandon it. But not the full amount, so think carefully before abandoning,” Bungie added. You also won’t be able to apply Universal Armour Ornaments to Exotic armours, as Bungie said that this decision was made to “quickly identify and understand what Exotic perks a player may have in all activities.” 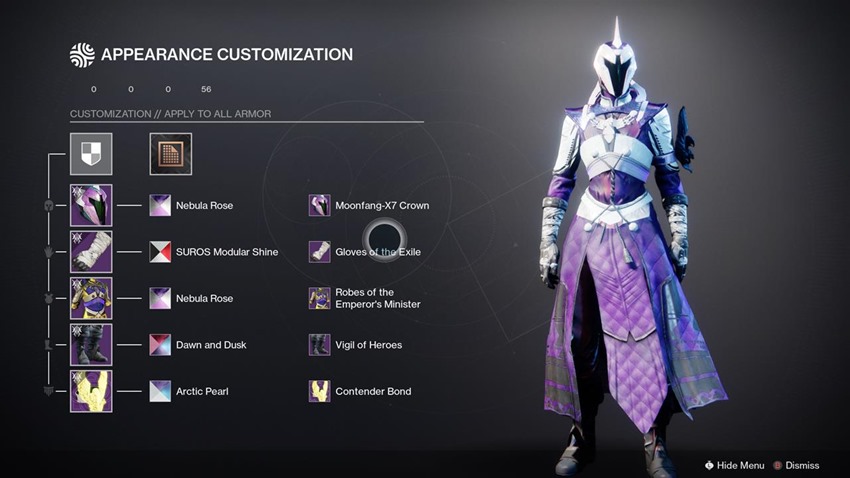 The cherry on top of this hectic grind of a system is that players will also be limited on just how much Synthweave they’re allowed to produce, with each class maxing out at 10 Synthweave in total. Per season. While Bungie did say that players will be able to hit the ground running by being able to create 20 Synthweave in the next season, it still sounds like an unnecessary hard limit. One that of course can be circumvented with microtransactions in case you don’t feel like spending 33 years modifying all your armour according to the maths of Forbes writer Paul Tassi.

At the Eververse shop, you’ll be able to buy a Synthweave template, which includes one Synthweave, for 300 Silver. Bungie’s in-game currency isn’t cheap, and as an example 500 Silver on its own costs around $5 or R85 without an Xbox Game Pass Ultimate subscription. At this point, I’m reminded of just how right Assassin’s Creed Odyssey got the idea of transmog: You got an armour, its appearance was instantly unlocked for you to apply whenever you wanted to. Way to drop the ball on that, Assassin’s Creed Valhalla. 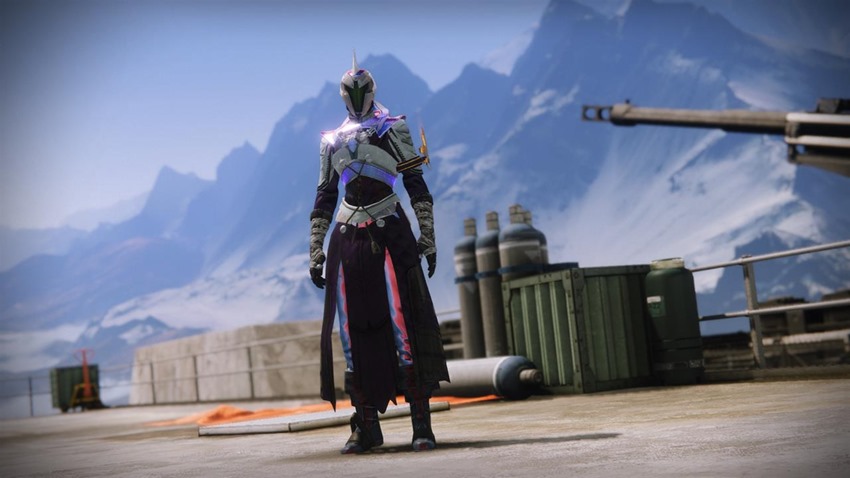 Destiny 2’s new Transmog system has yet to go live, but judging by the current fan furore on the Destiny 2 subreddit and Discord groups, Bungie might have to rethink this approach entirely as players are not happy about being made to jump through additional hoops just to look a little bit more fancy while saving the day from vague interstellar threats.