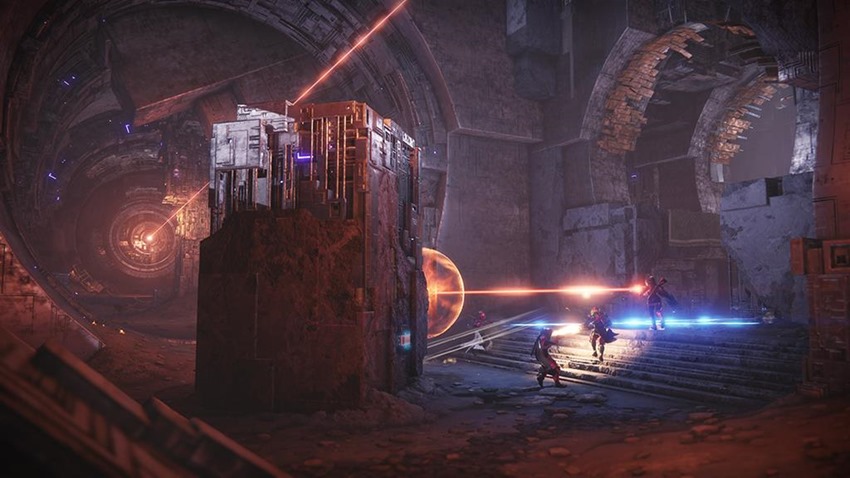 Love is in the air. As are bullets apparently, as Destiny 2 holds its first lovers quarrel event next week with Crimson Days. A Valentine’s Day-themed massacre that begins on February 13, Crimson Days is easy enough to grasp: You grab a partner in 2v2 action, face a tag team in a tango de la muerte and the surviving couple walks away victorious. Simple stuff really.

This year’s version of the Destiny 1 staple event is a tad bit different though. Players don’t just need to keep an eye on each other, they need to stay in close proximity if they want to benefit from a boost to their supers and abilities. By now you’re probably already yawning and ready to hammer out a response that Destiny 2 has suckered enough time out of you with its lacklustre grind.

But here’s something cool to read through: The actual rewards for Crimson Days, even though they are cosmetic in nature, actually operate on a cool system of grinding. Grinding which primarily removes the greatest annoyance from the process: Receiving duplicates. “The best way to earn rewards during Crimson Days is to compete in the Crimson Days Crucible playlist, and we’ve tuned the experience to focus on rewarding single-character play,” Bungie said in a blog update.

Most rewards are found within a new Crimson Engram, with all contents on a ‘knock-out’ list, preventing you from receiving duplicate items until you’ve earned all of the new gear.

Honestly, having such a system in place would have made Destiny 2 an even better game at launch. Better late than never I reckon and far better than The Dawning which was more tight-fisted with engrams than a taxman on payday. Every time players level up, they’ll earn both an illuminated engram and a Crimson Engram, which has the potential to include the following gear: 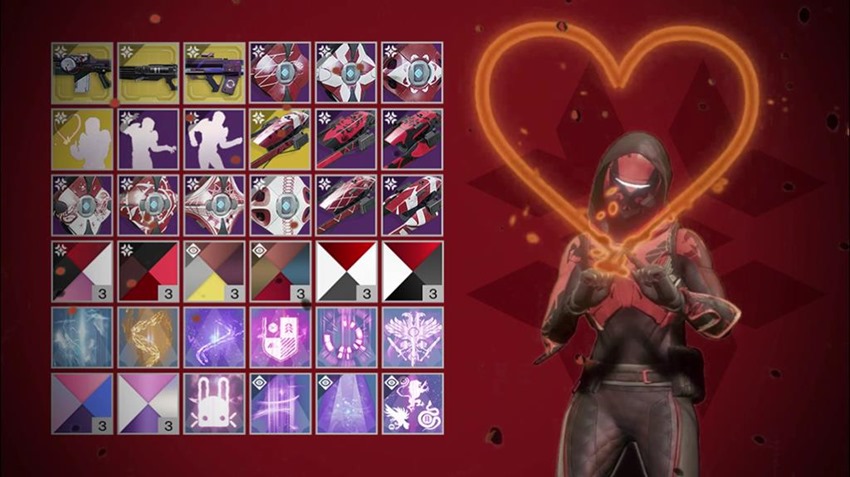 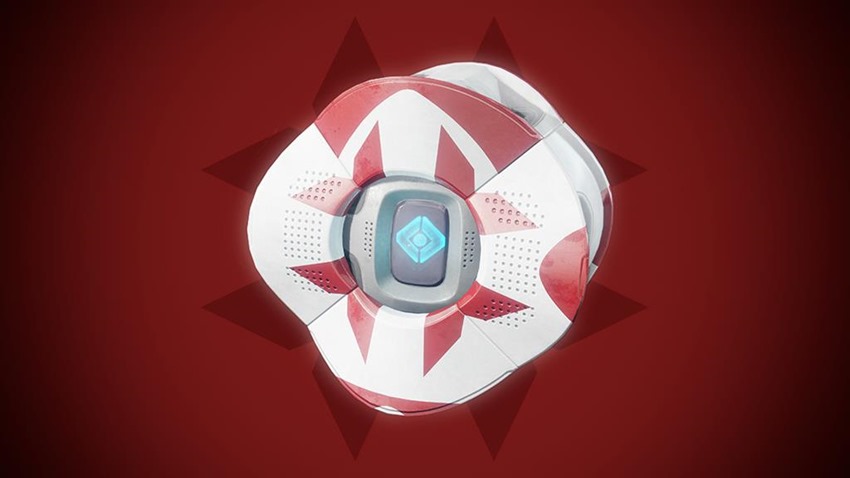 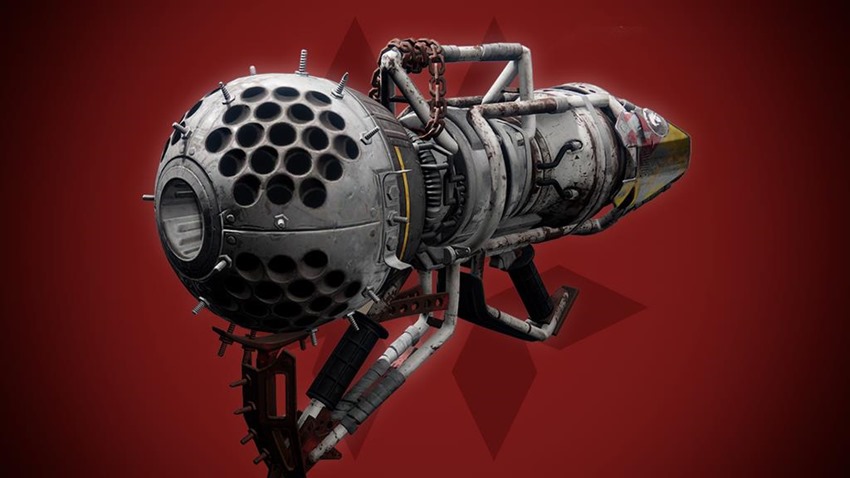 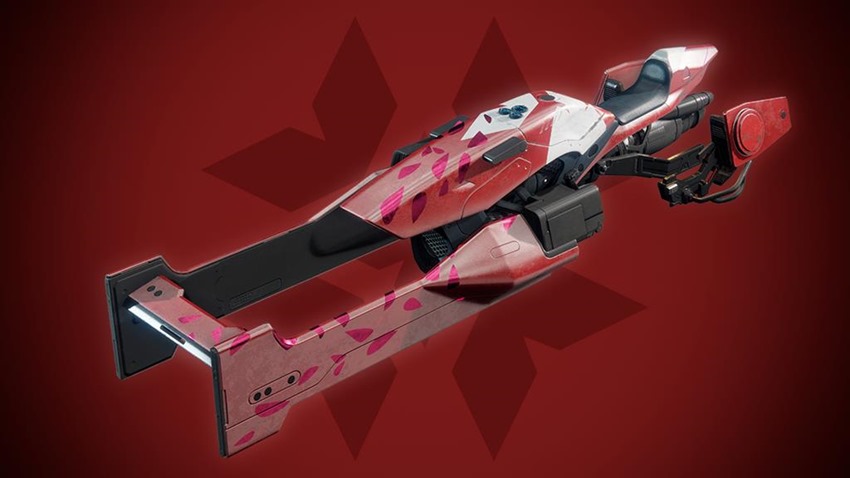 You know what? That piques my interest. I know we’ve all said a lot about Destiny 2 over the last couple of months, but in my heart I want this game to live again. I’ve got a lot of love for this sequel, and I don’t want it to end with a bad romance. Small steps like this, make a huge difference in the long run I reckon.