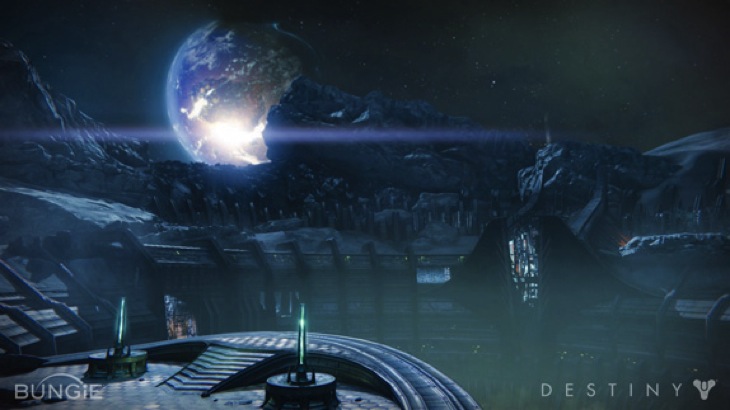 With the amount of hype around this Beta, I can’t even imagine how excited people will be when Destiny finally launches. It’s a seriously fun game, and we gave away a bunch of codes so people could play. But now, you can get in on the action even without a code. Of course, there are still some “standard requirements”.

Bungie has announced that the Beta is now in all access, letting people on every platform (except PC, and anything Nintendo) become Guardians. The Beta has been a huge success thus far, doing what it’s meant to, namely finding plenty of bugs. The Beta is sometimes broken for people on Xbox One, calling itself corrupted if people try to play before it’s 100% downloaded. Of course, for some Xbox One users it is corrupted and they will have to delete and re-install. Wow am I glad the Xbox One isn’t here yet – with our slow bandwidth issues that re-download would kill many people’s interest in the game.

There are some standard requirements to get into the Beta.

This means that if you’ve got a voucher or something for a trial version of Gold for a few days, this won’t work to get you into the Beta. You’ll need to go buy a month of Gold access if your account isn’t already activated.