Home Gaming Destiny Beta will help you invest in your character 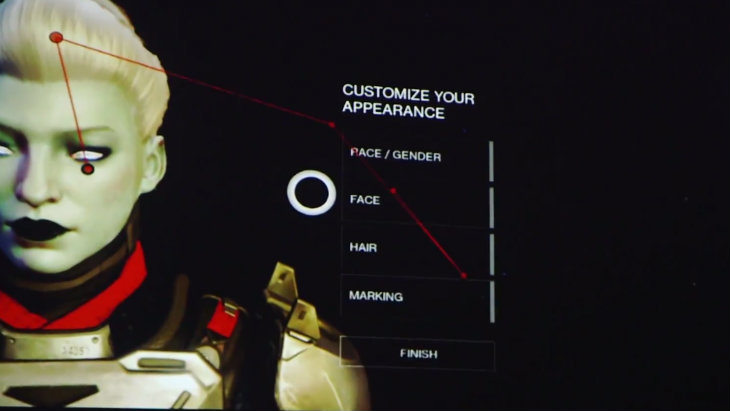 I honestly can’t believe how much hype is circling this Destiny Beta – people seem as excited for it as they would be for a major game launch. It’s all quite befuddling to me, but I’m also jumping on the hype train; why not give this cool game a whirl ahead of time just to see how cool it will be at launch? This new trailer says why it will be worth your time.

Bungie has built plenty of tech just for Destiny to support the game – here’s hoping that it will be strong enough to prevent launch issues. Of course, that’s why we get a Beta, so that tons of people can flood their servers and stress test their systems. But what do we get to do while stress testing? There will be story elements, competitive gameplay as well as cooperative gameplay for everyone to sink their teeth into during the Beta. The goal is to get invested in your character, your guardian – build and grow and figure out how you like to play as you upgrade every aspect.

I’m very keen to jump in and see what the game has to offer. Geoff thoroughly enjoyed his time in the Alpha, and Betas should (theoretically) be even better. I’m hoping to get some quality time with it this weekend, mostly so I can shoot everyone in the face as a “guardian”. I honestly have no idea what I’m talking about; I think I’m almost the only one in the crew who hasn’t had any hands on time with the game, so I’m just really excited to finally see what they’ve all been raving about.