Home Gaming Destiny is a grind, but that ain’t a bad thing 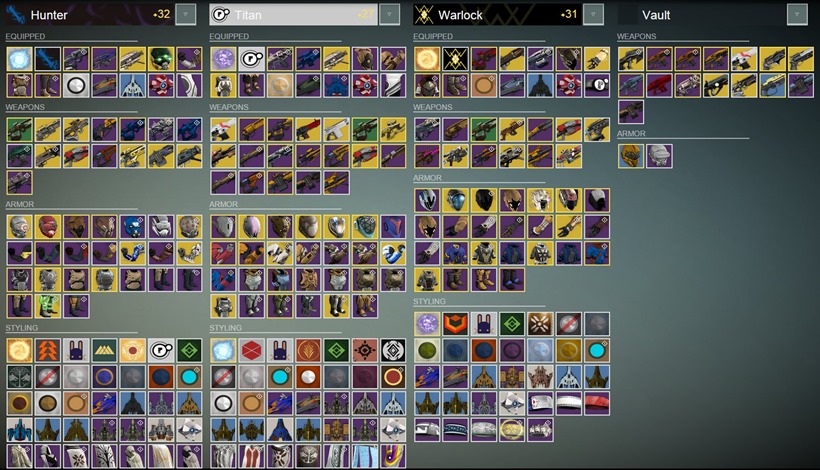 There comes a certain time in Destiny, when the game slows down. When the same areas feel far too familiar, and the effort of taking part in events just doesn’t feel worthwhile. It’s hard enough getting your Guardian from level one all the way through to level 20.

It’s even more difficult reaching the current pinnacle of Destiny, Level 34. And I agree, the game is indeed a grind when it comes to hitting that magical number. But I don’t feel that it’s a bad grind, not at all.

First off, for the uninitiated: Destiny has a peculiar way of levelling up Guardians. Going from level one through to level twenty involves the usual idea of earning experience points which up your numbers, but once you ding twenty, the game changes.

From that point on, it’s all about your light level. And once you start equipping the right armour and levelling it up, that light increases, allowing you to tackle harder challenges. Going from level 20 light through to level 28-30 light, is easy enough. 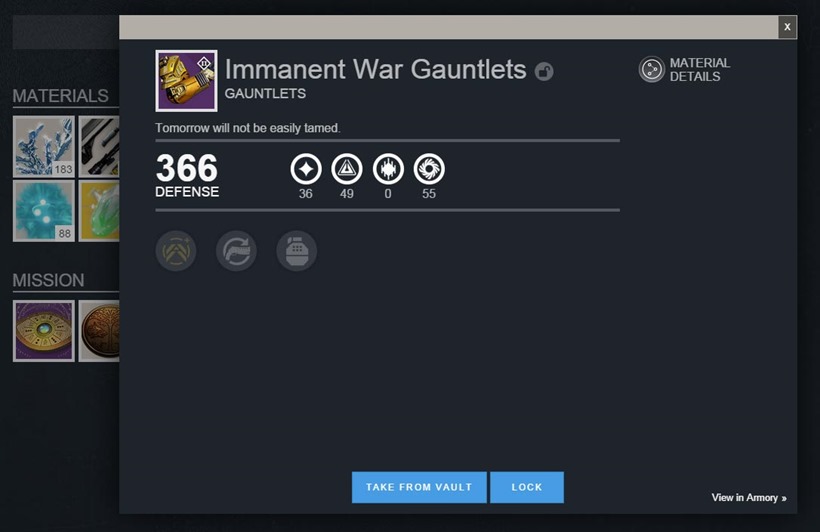 You’ll pick up the right armour along the way, gaining strength and prestige. But let’s say you want to aim for the top. Level 32 and above. You’re going to need grind like a General Raam speech to the troops. And that’s a ton of work.

Because the rare gear that you’re wearing can only contain so much light. What you need to lust after, is legendary and exotic armour. And there’re a couple of ways to get your hands on that kit. First off, Vanguard marks. 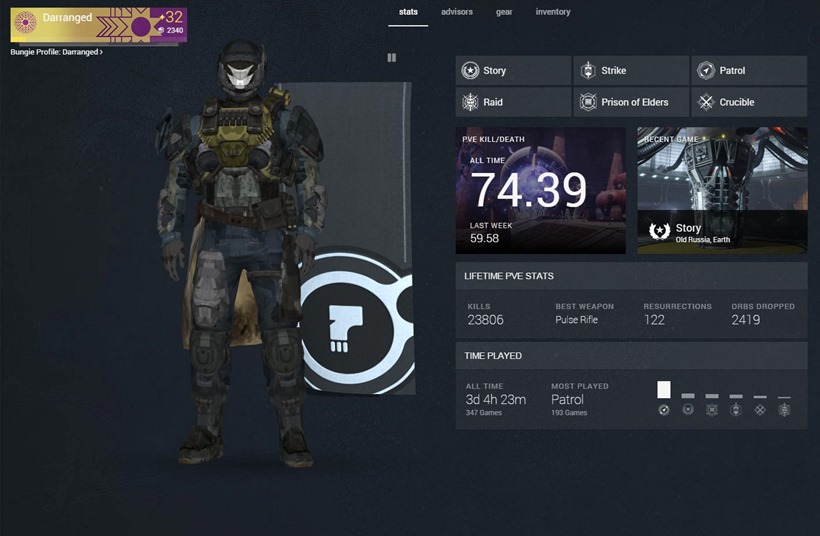 You can earn them from events within Destiny, strikes and Prison of Elders. Vanguard marks come with a catch however: you can only earn 100 Vanguard marks a week, plus you’ll need a decent reputation with your mentor in order to be allowed to buy legendary armour.

Keep in mind that such armour usually costs around 75 Vanguard Marks, and you’ll see where I’m going with this. Likewise with Crucible marks, the exact same system applies to that market. Sire, you might be lucky enough to win some gear in Prison of Elders or the Crucible, but you’d need to eat an entire lucky dragon to be that fortunate.

And on it goes, as the various currencies need to be earned…per character. And that’s just a taste of the Destiny economy. I haven’t even gotten to Vaariks yet, or Xur’s weekly visits. Or the fact that you need Etheric Light, one of the rarest materials in the game, to get to level 34. 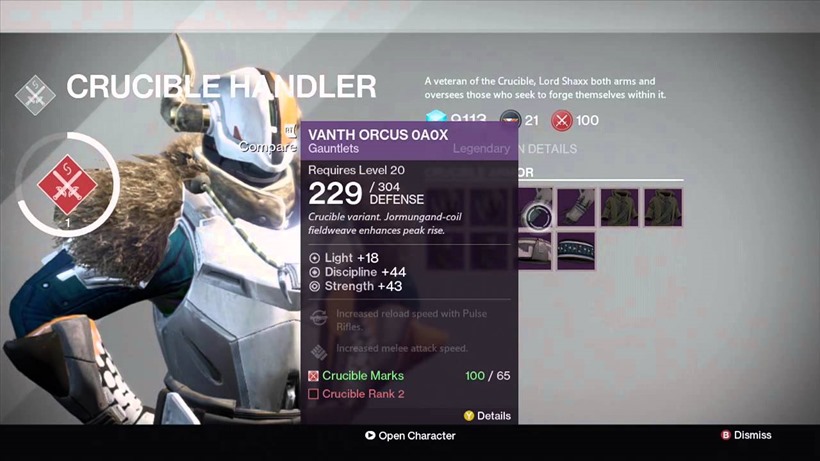 So it’s going to take a ton of time to get your Guardian to a level where they feel like a true elite. And that’s good.

I’ve now clocked over 74 hours in Destiny. And I’m still considered a baby with my level 32 Titan. But I am ridiculously attached to that collection of polygons and paid-for DLC.

Destiny doesn’t offer any micro-transaction shortcuts to upping my Guardian power and standing, and I’ve had to endure some hellish strikes and raids to get him to that level. I’ve got a certain connection with my Titan, and I’m ready to carry that through for the next nine years of Destiny.

He’s a Tamagotchi with guns, a walking digital arsenal that I don’t have to worry about feeding or dying in a pile of his excrement. And no other Titan looks like my Titan. I’ve got a Blacksmith shader on top of some exotic armour and legendary boots, gauntlets and a helmet. 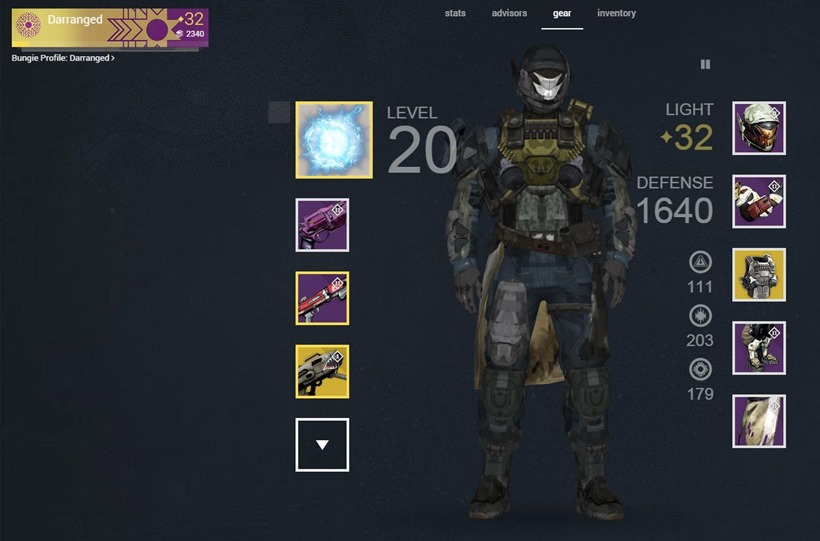 And it’s all that progress, which is beautifully reflected in the way that your Guardian looks. You can see all the hours of effort, reflected on their frame.

My shiny Titan wields a scout rifle that shoots explosive rounds, and the Dragon’s Breath rocket launcher that fires explosive supernovas. And I’m just getting started. Destiny may be a grind, but it’s my grind.