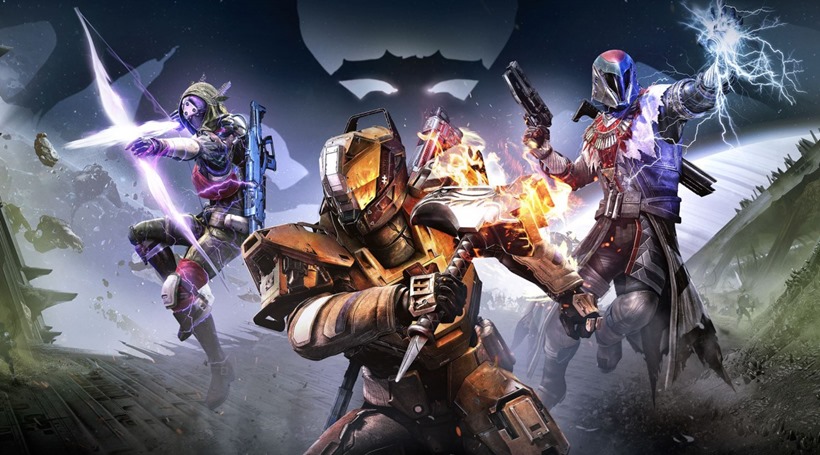 Destiny, a video game where the Lannisterminators send their regards to Dinklebot in a very secret Raid, is getting some big changes. With year one drawing to a close, the 2.0 version of the game is promising a big shake-up to the game formula that will impact on everything from experience through to weapons.

In other words, I may have wasted waaaay too many hours trying to get my hands on Etheric Light over the weekend. That’s the word according to a new feature in Game Informer, which vaguely revealed a new progression system based purely on numbers instead of the esoteric light system that is attached to your armour.

Simultaneously, gear continues to play an important factor in the developing power of your guardian. The light system is being revised for a streamlined and consistent experience from 1 to 40.

It’s not clear how this will impact guardians who are already rocking the level cap in the game, or if they’ll be reset back to 20 when The Taken King hits. A ton more info was also revealed. Here’s a highlight reel of what to expect in year two: 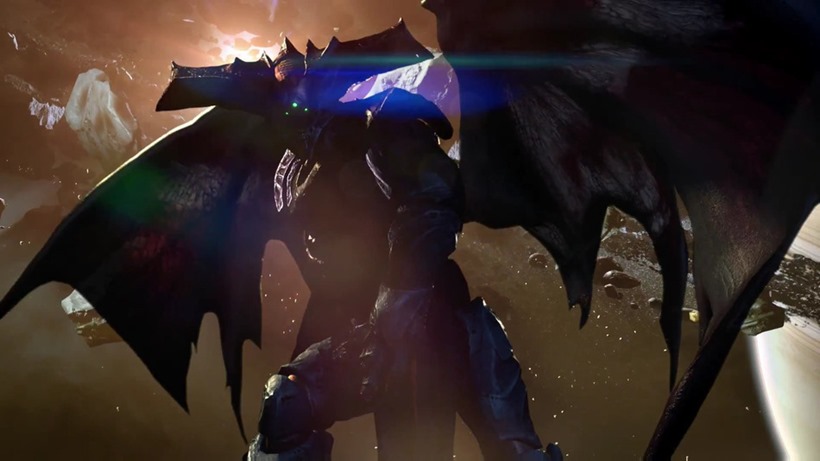 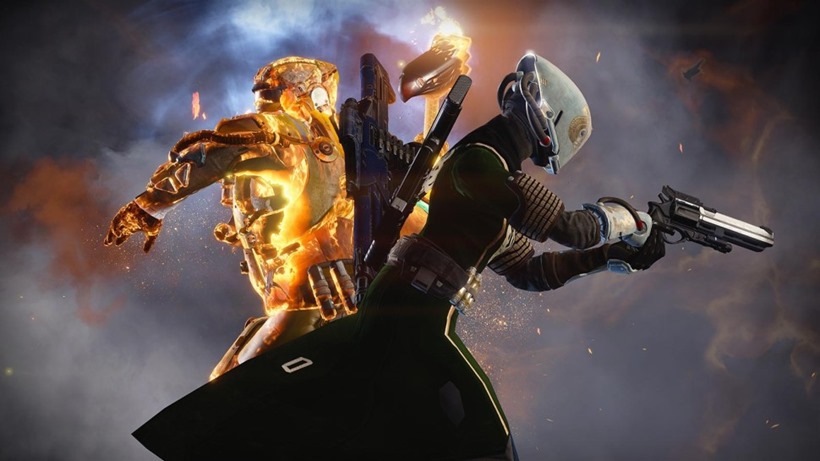 Phew! That is a massive upgrade to the game then! While I’m a tad bit miffed about the level progression system possibly nerfing some genuinely hard work on my end, the rest of the game is sounding quite exciting for regular players.

And thanks to our year of beta-testing it, I’m actually even more excited for newcomers. You guys are going to have a freakin’ blast in the upgraded version of the game, you lucky Guardians you.

Why, back in my day, I had to fly to the Tower to turn in a bounty! Every time! In the cold! GET OFF MY SPACE-LAWN!