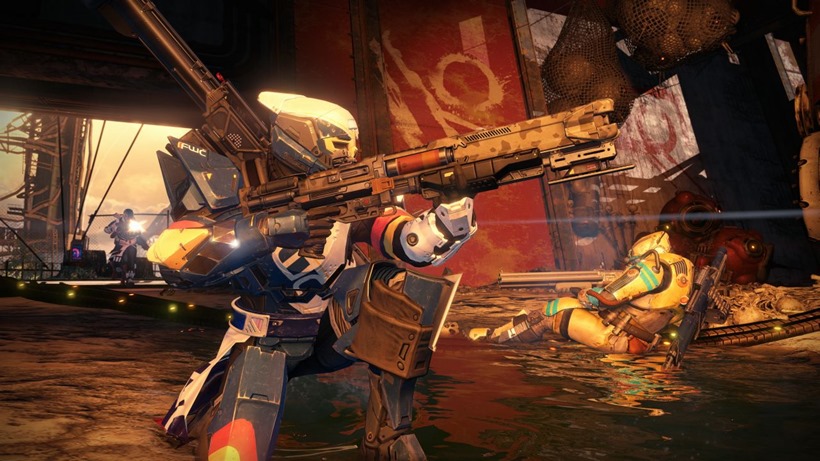 Right now, just about everybody has a favourite gun in Destiny. Maybe you’re a Hawkmoon fan, or you prefer to have The Last Word. Maybe you’re one of the lucky few who have that Gjallarhorn swagger, or like me have picked up a Suros Regime and use that reliable assault rifle for just about everything.

Or maybe you have a Thorn and I hate your face you talented person you. Thing is, you’re not going to want to hold onto those guns forever. At least, not for the duration of Destiny and the rest of the decade that it happens to be planned for.

With The Taken King, newer and sexier death-dealers are on the way, guns that’ll up the damage and kill-count for your Guardian. But hang on to your older guns, as you may not want to turf them just yet for motes of light and Exotic shards. 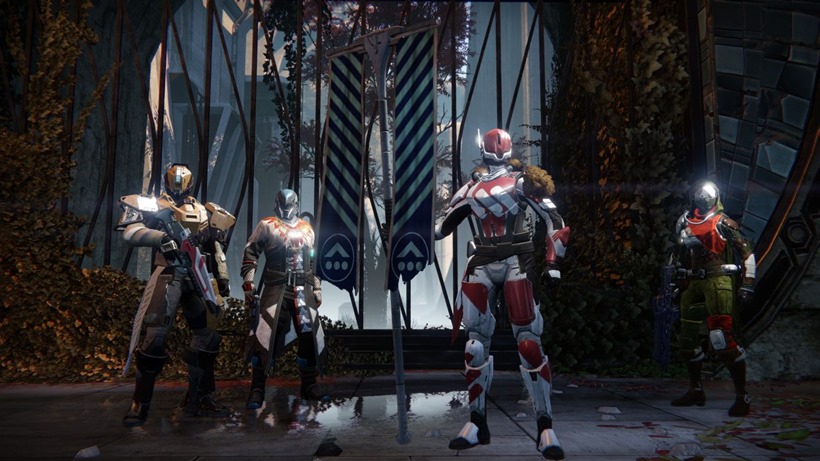 “Destiny is all about evolving a character, and using the same weapon for a decade was not part of that vision,” community manager David “Deej” Dague said to IGN.

Dague explained that even though certain weapons may soon be outclassed, they’ll still be useful in standard patrols and the Crucible, where everybody fights on equal footing with uneven guns.

Still, having legendary guns and gear, and obtaining them, are two different things. Thanks in no small part, to the temperamental RNG (Random Number Generator) system which happens to be incredibly stingy with handing out any kind of loot.

Deej hinted at the RNG also being tweaked in year two of the game:

Hopefully that means that the RNG will drop me a Last Word revolver. A nerd can dream. We sent Sandy to cover Destiny’s new content at Gamescom. Here, laugh at his totally not-elite skills in one of the new Crucible game-modes: