It’s just a few weeks until Destiny – the big bad shooter that could – turns one year old. Since the somewhat mixed launch in September last year, Bungie’s ambitious shared-world shooter has really transitioned from a stumble into a stride, with late adopters and hardened veterans alike enjoying a wealth of content with some improved gameplay tweaks. Next month, The Taken King is set to expand on the running franchise in a big way – and even the first few seconds already make me far more excited than I thought I would be.

The basic premise around The Taken King – a much bigger expansion to Destiny than The Dark Below or House of Wolves – is rather simple. In the confined planets around Earth, a force known as The Taken have arrived, possessed a few enemies here and there and basically declared war on you and your Guardian kin. As was revealed in the brief first mission I got to play, the Taken King is particularly angry that you laid waste to Crota – his son who is one of the bigger beasties you’ve probably encountered in a raid. 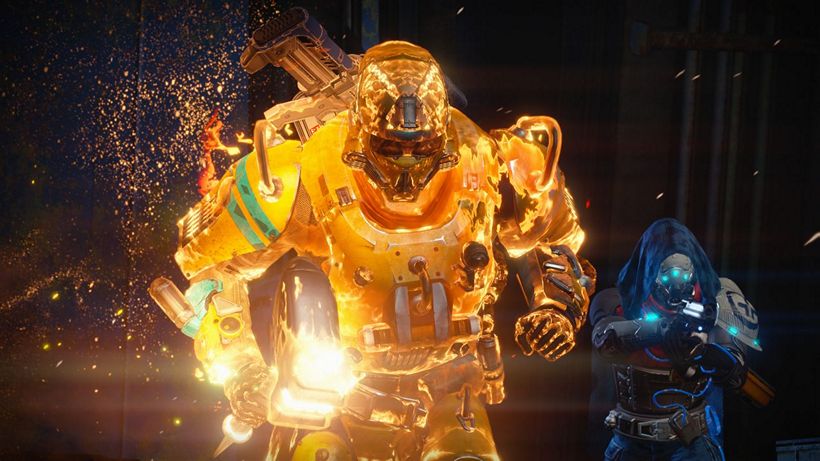 What sets The Taken King apart from the rest of Destiny immediately is lore. In the past, players were forced to consult the mobile Grimore app to get a fill of any narrative titbits, with the game rarely offering anything other than vague references and loose storytelling. The first five minutes here, however, are filled with delightful comm chatter, an extended cutscene introduction and a truly terrifying reveal of the Taken King himself. The Taken King seems to really take narrative criticism to heart, and I can only hope Bungie has maintained this improvement throughout the various new story missions the expansion will offer.

It was, however, only a brief first five minutes of the game – filled with one Elite enemy and a swarm of ashen enemies just read to give their lives for the Taken. The action itself was short and sweet, allowing for some unsettling few moments that truly showcased how powerful this new force really is. Patches of light bending darkness littered the corridors leading up to the Taken King – with the screams of trapped souls echoing violently through the corridors. 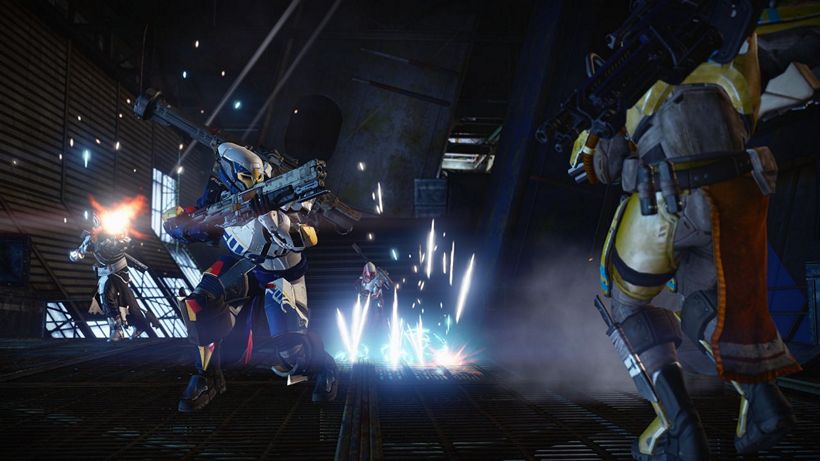 It’s some promising material, but nowhere near enough to completely convince me that Bungie has completely turned their nightmarish narrative ways around. The Taken King a big chunk of storytelling that is going to alter the game’s universe dramatically, and there’s a lot of space for the writing team to finally dust off the cobwebs and stretch their fingers. And I really hope they do, considering the Take King himself already feels like an omnipresent, intimidating force that will have Guardians shaking in their boots. 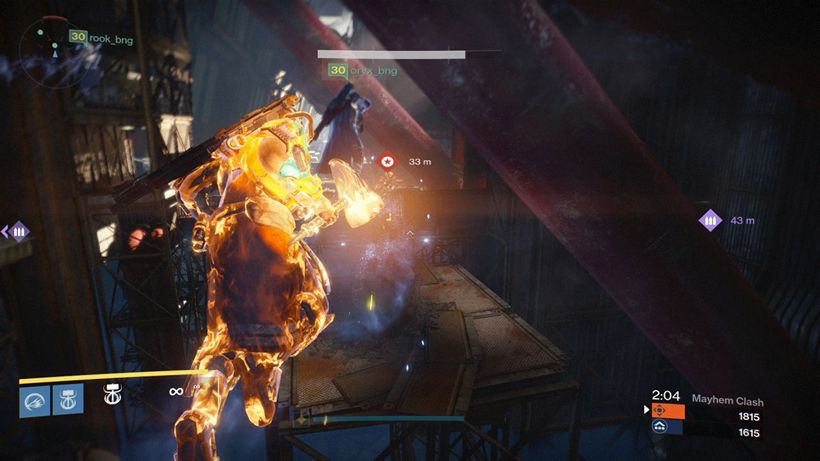 All I can hope for is that these first few minutes are only a prelude to what is a better, more compelling Destiny story experience.