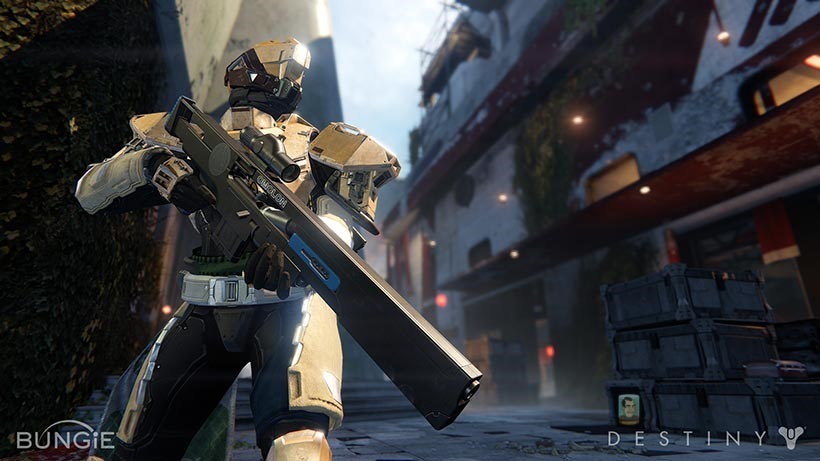 GUNS! You need them, I got them! Come and see what I have for sale Vault Hunter! I mean Guardian! Yes, those gun-crazy people, of course. Destiny has a fine selection of guns and an even finer sense of gunplay, but outside of a few exotics and legendary weapons, those arms aren’t that unique.

That all changes in Destiny The Taken King however, as the expansion will be dropping a ton of new weapons into the mix. Weapons that come from very specific manufacturers, or foundries in the Destiny parlance.

“The Taken King features the largest armoury any Guardian has ever seen, and that includes the original launch of the game last year,” Bungie said in an update.

Much like a certain other game, each foundry will produce weapons with specific quirks and features, to stand out from the others. Here’s a rundown of the new death-dealers in Destiny The Taken King: 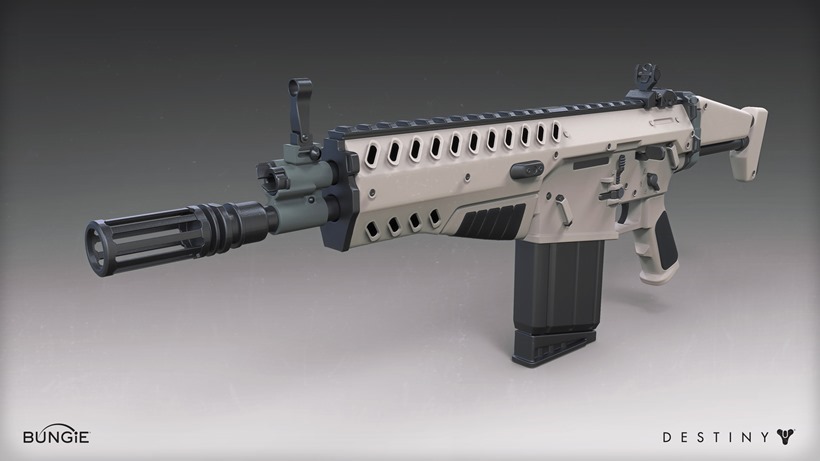 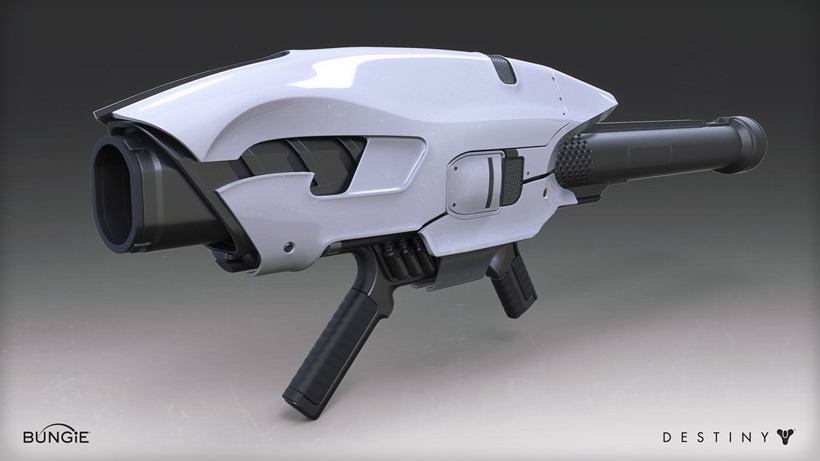 Building reliable tools built for soldiers in the field, Hakke values simplicity over intricacy. Function over flair. Hakke weapons all start with a more tightly focused band of base stats that don’t spike as high or low as other weapon families, granting a solid foundation for growing the weapon.

On a Hakke talent grid you’ll see a simplified set of scopes that work best for the weapon, front-loaded perk nodes, with the stat upgrade options occupying the final column.

Hakke perk selection is focused on offensive actions and combat tactics. Hakke Pulse Rifles fire a burst of four rounds with damage adjusted to match the DPS of a three round burst, meaning the pulse rounds do less individually but are equal as a group. Fire time between bursts is slightly faster.

Omolon – The future is what we make it 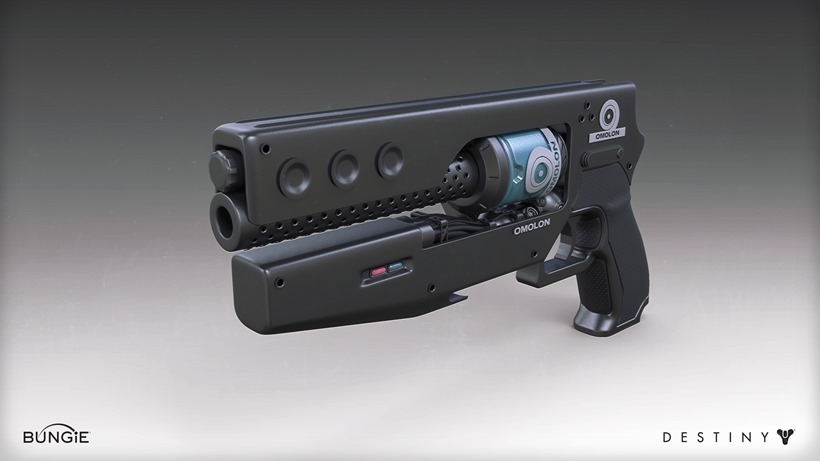 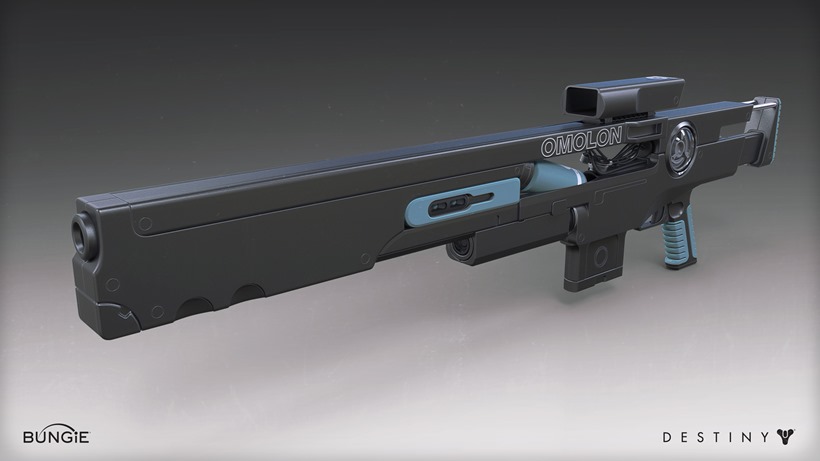 Pioneers of energy weaponry, Omolon is the first foundry to experiment beyond the world of combustion ballistics. Sporting lighter ergonomic frames, Omolon weapons all start with generous base handling stats to build from.

Omolon talent grids focus on behavioural perks over stat customization. Legendary talent grids are the only weapons that offer three perks: one as the first non-scope upgrade and two as a binary choice in the final column.

Perk selection favours perks that are energy based and/or go beyond the weapon to interact with the wielder’s abilities or status.

Suros – Elegance in the face of brutality 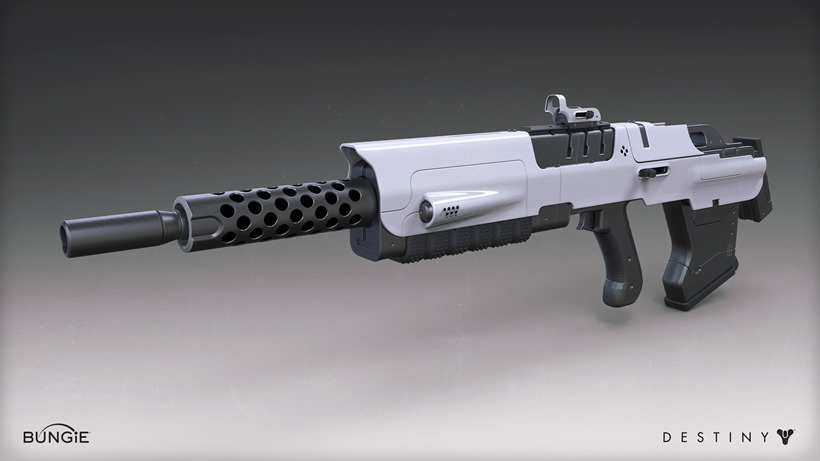 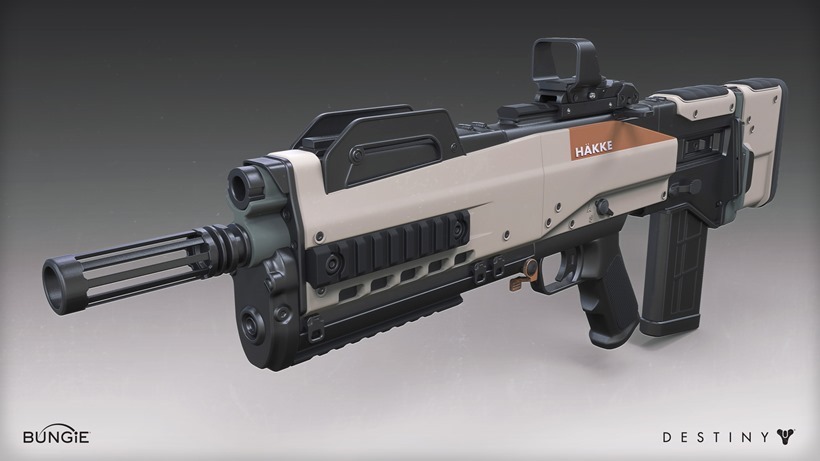 Some say the best weapon for a Guardian is the one they can customize to match their intent. Suros believes in options – weapons that can be repurposed for a variety of combat situations.

Suros talent grids offer two columns of two stat perks, granting more options for changing weapon stats than any other foundry. The single behaviour perk is grounded in the middle of the talent grid as a focus point for the weapon’s core potential.

If you want a weapon that can flex from CQ to ranged, quick to powerful, fast handling to hard hitting all with the swap of a few nodes: SUROS.

Destiny The Taken King is out as a standalone expansion or a standard re-release with all of the DLC included in September. Which might include the fourth secret foundry, ChäChing.