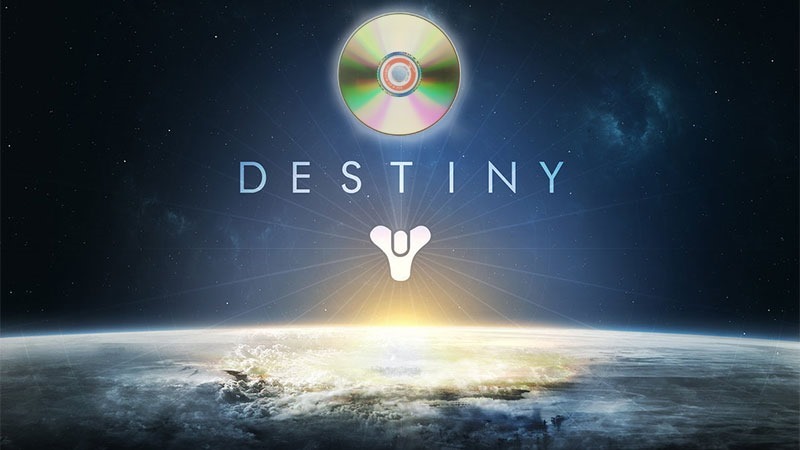 Yesterday we told you of the bug that revealed much of the future content coming to Bungie’s great big moo-esque shooter Destiny. It very much seemed to be more of the same, but more importantly, it seemed to show that the extra content was on-disc DLC (or as the case may be, hiding in the game’s installation on your console’s hard drive). That’s not the case, says Bungie.

Speaking on the game’s official forums, David “Deej” Dague responded to the rallying cries about the horrors and injustices of locked, paid-for, on-disc content.

“We noticed that you noticed that we already have plans for upcoming content packs in Destiny,” he began. “We do! They have activity names (which may or may not change) and we have a really good idea what they’re going to contain. They even have placeholder nodes in the Director, as you’ve already discovered.”

None of the expansions are quite finished yet, according to Dague.

“People at Bungie are hard at work to complete content for our first post launch pack, ‘The Dark Below,’ as I type these words. It will be finished soon. It releases in December. Soon, we’ll detail it out for you so you can see exactly what we’ve been working on.”

This is not at all unusual. Studios usually have the extra content mapped out well in advance – but that doesn’t mean it’s on the disc ready to play, waiting for your credit card details before it becomes available.

Destiny, as you’ll know, is a game about potential. And if you’re purchased the vanilla edition of the game want the extra content, that will potentially cost you $35 on top of what you’ve already paid.