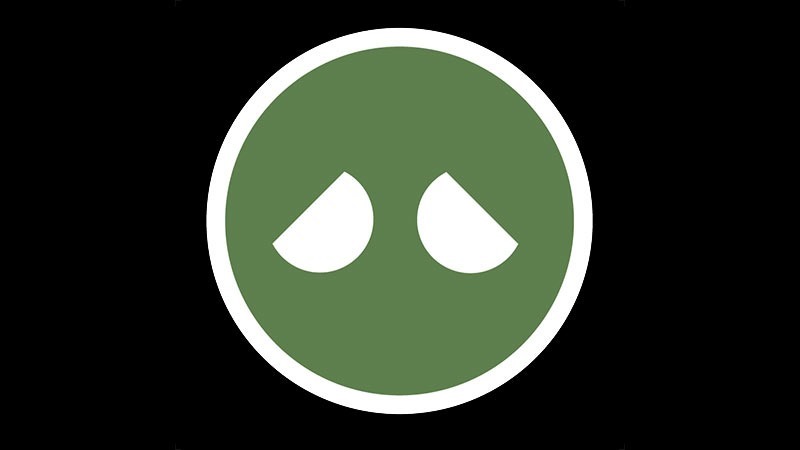 Destiny is out, and is not the runaway success everyone – most notably Bungie and Activision – thought it would be. While it’s selling like digital hotcakes, it’s not a critical success, with reviews scores ranging from a far-too-high 96, to a far-too-low 50; the middle out somewhere around 76. The fact that it’s not a media darling may cost Bungie a heap of cash.

Remember when it was discovered that Fallout: New Vegas developer Obsidian lost out on a substantial cash bonus because the game just failed to hit 85 on Metacritic? It seems a similar sort of agreement was in place for Destiny.

According to Kotaku, who dug up old documents relating to the rather acrimonious split between Activision and then heads of Infinity Ward, Jason West and Vince Zampella, Bungie would have received a $2.5 million bonus based on the game’s critical performance.

Activision shall pay to Licensor a quality bonus (the “Quality Bonus”) in the amount of Two Million Five Hundred Thousand Dollars ($2,500,000) should Destiny Game #1 achieve a rating of at least 90 as determined by gamerankings.com (or equivalent reputable services if gamerankings.com is no longer in service) as of thirty (30) days following the commercial release of Destiny Game #1 on Xbox 360.

Should the game have received a rating of at least 90 on GameRankings or similar  “within 30 days of release on Xbox 360,” they’d have been privy to a lump sum. With the game’s current 76.03% on GameRankings, and a 76 on Metacritic, that pay-out is looking rather unlikely.

Of course, as Kotaku notes, this was a rather old agreement, and may rightfully no longer be in place. Destiny is, of course, a tricky thing to review; It’s a shooter wrapped up in the trappings of an  MMO that requires quite a bit of time to play through to grasp – meaning at least a handful of those reviews shouldn’t be applicable. I think at the very least, a responsible reviewer would have hit the endgame content before committing a review to digital paper.

It sucks for Bungie if this agreement is still in place and was not amended to be one based on sales. Of course, that’s not to say that critics should feel bad about it; it’s their job to critique things, and not their responsibility to make sure devs get paid.