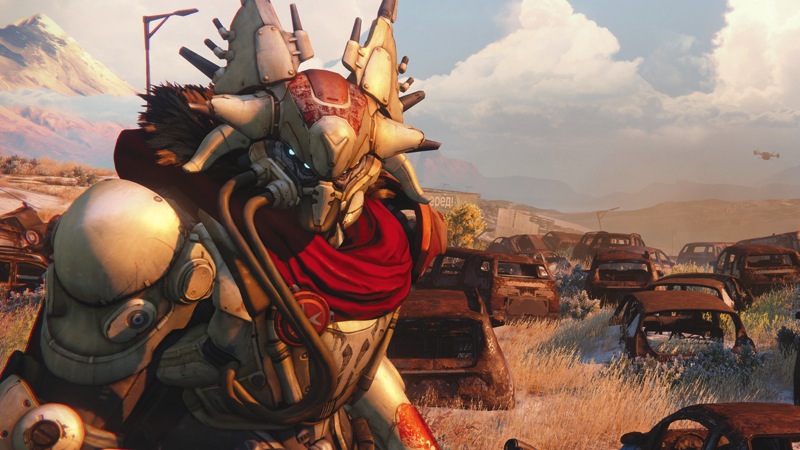 Destiny is just six days away! I absolutely loved my time in the recent beta – more so when I was playing with other people instead of all on my own. Pairing up with friends to tackle a difficult mission was tough and rewarding, but Bungie says Raids are where things are going to get really intense.

As any MMO player will probably already know, raids are particularly tough instance meant for multiple players to attempt. That isn’t different in Destiny, with six players being required for each raid. Earlier this year Bungoe opened up one raid to a few players, and immediately realized that things were far too difficult.

Out of the four teams invited, only two of them reached the final encounter. The third team made it there eventually after skipping previous encounters entirely, while the fourth essentially rage quit and went back to playing normal modes. Bungie has tweaked Raids since them, balancing difficulty with reward, but they’re still the toughest parts of the game.

If you manage to get through a raid, a new Hard Mode will be unlocked. This punishes players more for death, makes enemies harder to kill and gives them more damage. Destiny’s Dark Souls, if you will.

“In addition to deadlier combatants, tighter tuning windows for encounter mechanics and a handful of targeted differences, Hard mode encounters leverage an even harsher death penalty than the Normal modes.”

Your progress through raids will be saved, so you won’t have to restart from the beginning if you take multiple bullets to the face. You will, however, only have a week to claim the raid specific reward. Every week Bungie hits a reset on raids, giving players new Legendary rewards to claim. This is the crack component of Destiny that will have you coming back for more.

It’s not always easy to find six players you want to play with, so you’ll probably have to get comfortable with random people intruding in your Destiny universe to have an hopes of claiming some Legendary loot. Regardless, it sounds like a hell of a lot of fun, and I can’t wait to dive back in next week.