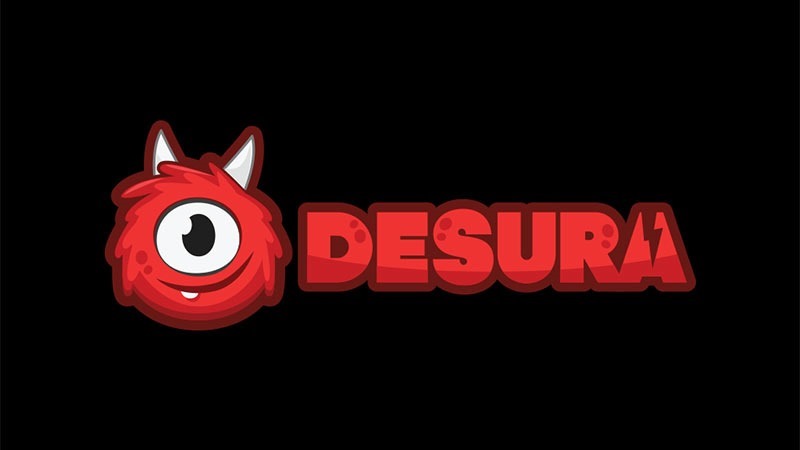 Desura is digital distribution storefront that caters to indie gamers, giving them an easy way to sell their games. They handle content control, sales control, multiple platforms, mods, beta testing, widgets and all sorts of things to make selling indie games a simple process for developers. One thing they don’t seem to be able to do though, is pay developers for the games they’ve sold. According to numerous developers, the company’s been stiffing them for the last few months. Here’s why.

Six months ago, Second Life developer Linden Labs sold the platform to a company called Bad Juju, which I think may have been a portent. Some indie developers have been struggling to get paid since. In news post post, Bad Juju’s head of developer relations Lisa Morrison explains why.

“We want to reach out and let everyone know that those experiencing payment issues ARE being heard,” she said “First and foremost we want to apologise that this has happened at all, one dev experiencing this is one too many.”

“The issues have stemmed from a number of factors coming together in a bad way. The acquisition of the company last year has presented us with a number of very difficult issues to tackle, and we have been clearing those hurdles as efficiently as we are able. This has been compounded by the office being relocated, and by the current hospitalisation of our CEO.”

“There are delays, and issues which need work to correct, but we will absolutely be paying all accounts due,” Morrison added. “You do matter, and we are taking this very seriously.”

It all sounds like a case of bad management, and these excuses are a little bit on the poor side if you ask me. According to Morrison, Desura doesn’t have an automated payments system, and they need their hospitalised CEO back in the office before they’re able to go ahead with a new system. The payment issues have caused some devs to, rightly, pull their games from the platform.

Desura’s owner has filed for bankruptcy