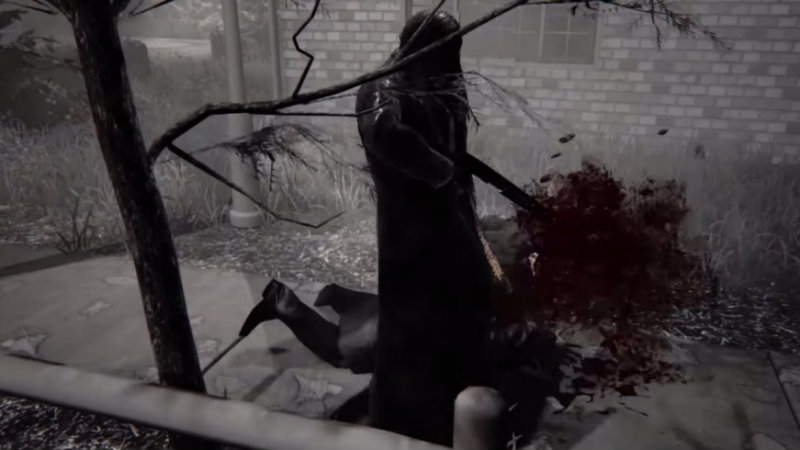 I am curious to play Hatred, a ridiculously controversial and ultraviolent game. When Geoff told everyone about the game, it certainly got a bunch of reactions from everyone, ranging from praise to condemnation. Now the developers have responded to the criticism with some vitriol of their own.

According to the developer update entitled “The First Storm Resisted”, the Polish studio behind the game explains that they weren’t expecting such a reaction to their reveal trailer, but they’re grateful to everyone who got upset about the content of Hatred for actually giving it more exposure:

Many can call us “attention whores” – well, we try to get world’s attention to our product and as you can see – it worked perfectly. But there are some true attention whores out there, who are trying to imply that we are neo-nazis and some other stupid stuff. Do not believe everything you read on the web, especially written by no-name pathetic bloggers or some unhappy guys commenting around the web.

Each of the developers went on to respond to criticism that they are promoting Neo-Nazi or sexist ideologies. They explain that they have been affected by all kinds of hate crimes in the past, and the game is just about gameplay, not a reflection of their real-life views. In fact, it’s argued that the game is actually more tolerant than any other.

Are you convinced? I know the game features a ton of violent kills, but so do plenty of games. Just look at those executions in Shadow of Mordor, or people moaning about the lack of pools in The Sims 4 so they can’t drown their characters. What about all the crazy things people get up to in GTA? Yes, Hatred is extremely graphic and uses more modern forms of murder, but it still boils down to a game about killing everyone on the map, much like plenty of other games out there. Do you want to see this game boycotted? Will it be used as blame for the real world violence we see out there anyway? Or is it just another game and all this ranting and raving is simply excellent marketing?