These are actual words Valhalla head and former Team Ninja Boss Tomonobu Itagaki said about Devil’s Third, his beleaguered action game. It was originally set to be released on the Xbox 360 and PS3, but went through a number of engine changes and publishers before finally settling down on the Wii U. It is, as I said in my review, very far from being good, but maybe I’m just a jaded, grumpy sod who hates fun, right?

Here’s what others have to say about the game. 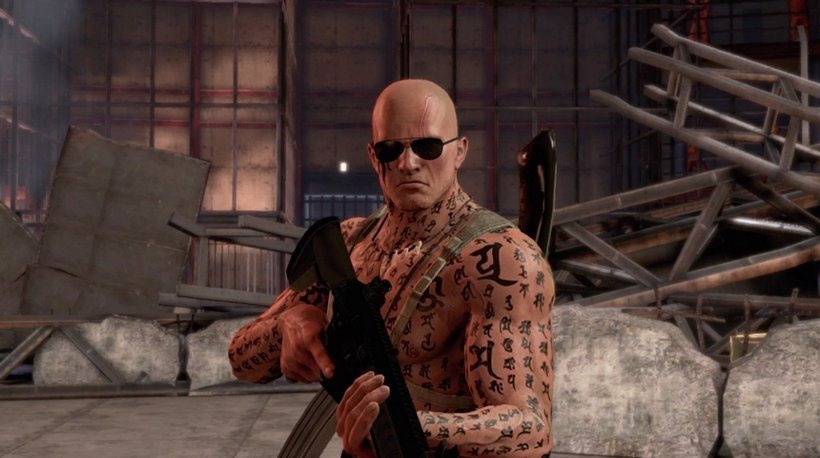 Despite the occasional laughs and wonderfully weird multiplayer modes, Devil’s Third is near-impossible to recommend. The numerous issues with the controls as well as crucial elements of the game’s combat systems soon mount up to provide an experience that frustrates far more often than it entertains, resulting in a missed opportunity for what could’ve been a cult hit. 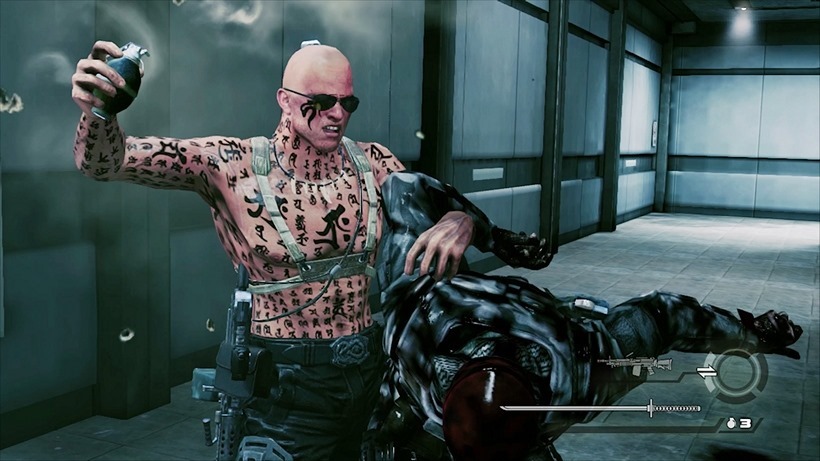 Whether its issues should be pinned on the prolonged development, developer inexperience, or even a tight budget, I can’t say. If I was going off what I experienced in the campaign alone, my score would have been considerably lower. However, the multiplayer component appears fairly impressive in scope and while it’s by no means groundbreaking, it does its best to make up for the car crash that is the single-player adventure. The online play still isn’t worth the asking price, but it has a decent amount of potential yet. If you’re a die-hard fan of the genre, by all means give it a shot. For the rest of you, I’d recommend sticking to your guns (or witches) and play Bayonetta series until you can find this one discounted. 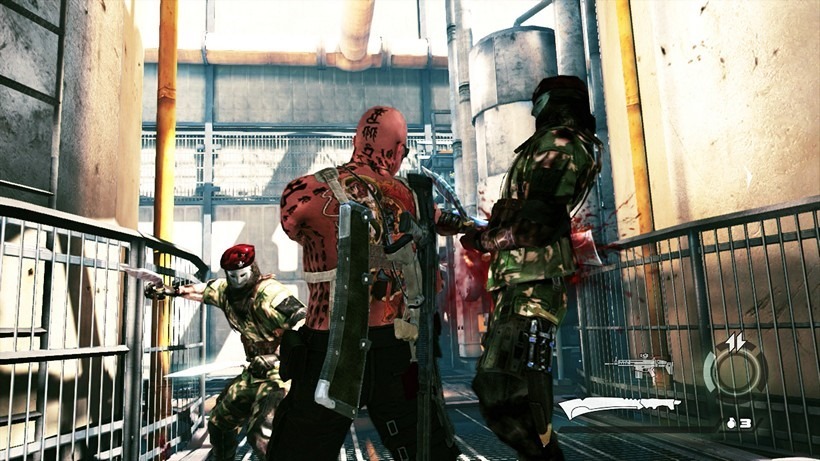 Devil’s Third’s singleplayer campaign is dumb, misogynistic, shoddy and borderline broken at times, but its multiplayer may well be its saving grace. While it remains lo-fi and decidedly rough around the edges, there’s some fun to be had and an experience that could see it gain something of a cult following on Wii U. 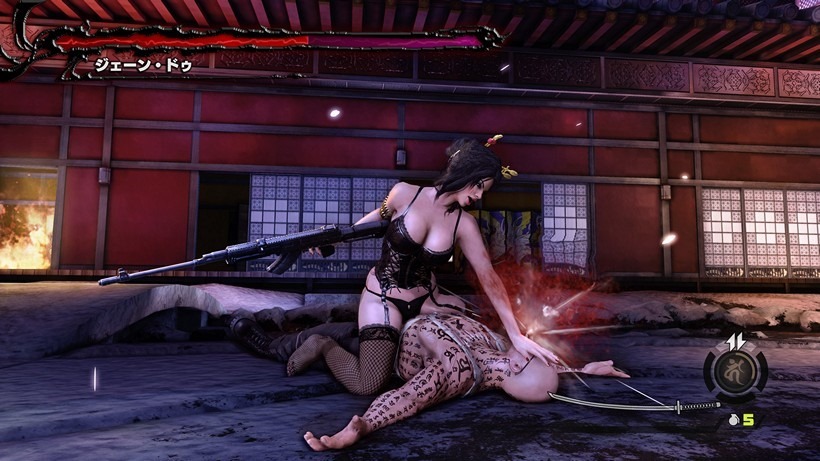 Outdated and clearly troubled, Devil’s Third has escaped development hell only to burn out publicly. 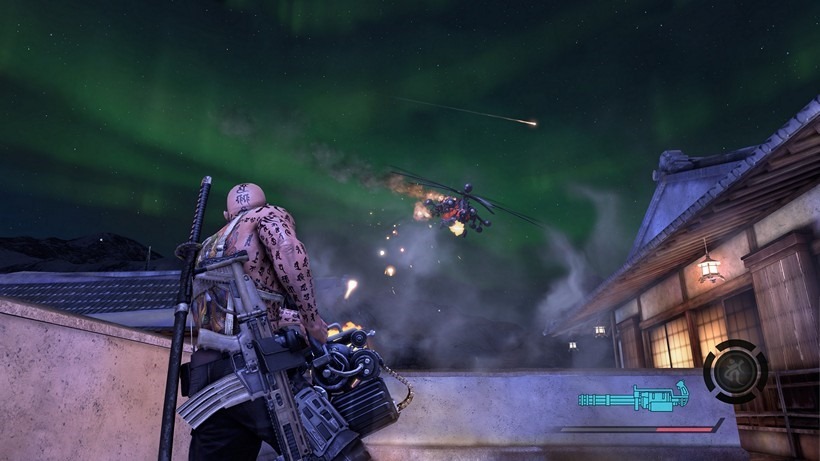 On the whole, Devil’s Third isn’t quite the breakthrough that Itagaki promised it would be. There’s certainly promise on display, but the creator’s vision is never wholly realised resulting in a release that fumbles far short of providing unrivalled thrills. It packs enough content, but fails to strike a killer blow. 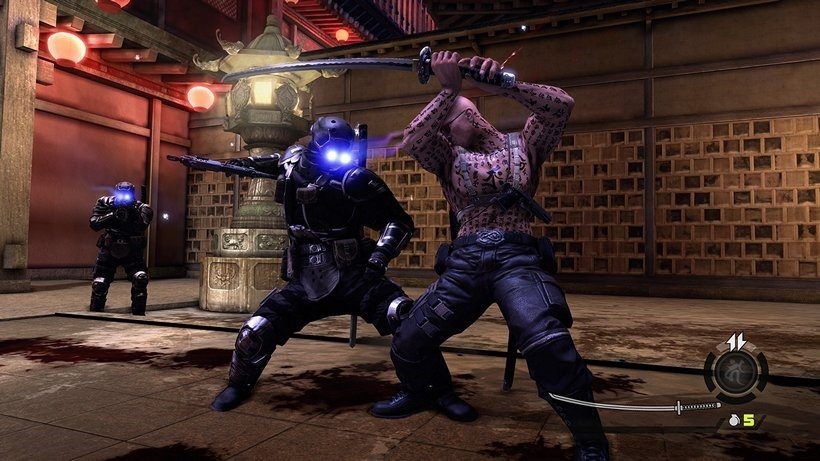 Despite how long it’s been in the oven, Devil’s Third is half-baked. 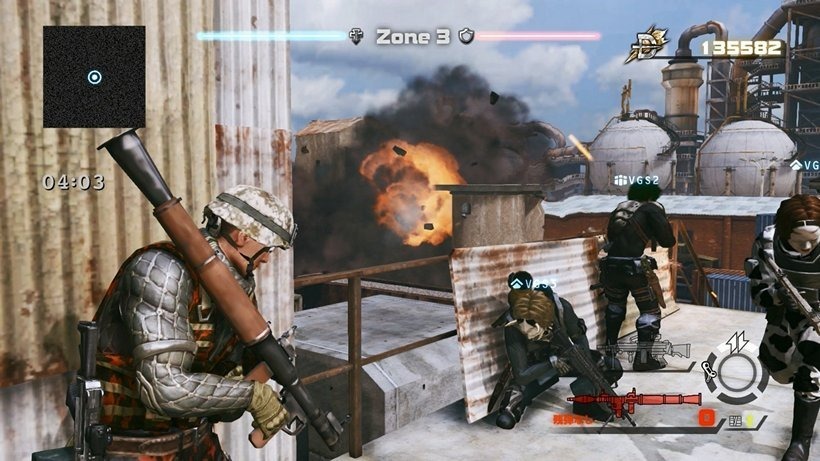 Staggeringly inept on almost every level, with crimes against game design, and good taste, that cannot be forgiven solely by the low budget.

Devil’s Third bears the scars of a game that’s had the troubled sort of development that would lead to other games being cancelled. In this case, it should have been.

As I said in my review, the only reason it even got a four was that it has some clever multiplayer ideas, and without them, would have fared much worse. Some though, refuse to believe that Itagaki is capable on anything but greatness.

“Devil’s Third reviews aren’t really that good, but I don’t care. I still am buying it on December 11th. If you let other people’s opinions change yours you have no respect for yourself. I’ve been excited for Devil’s Third and I still am. I also trust Itagaki with his vision.”

And that unwavering faith is fine  – just don’t say you weren’t warned.

Hands on with Assassin’s Creed: Valhalla