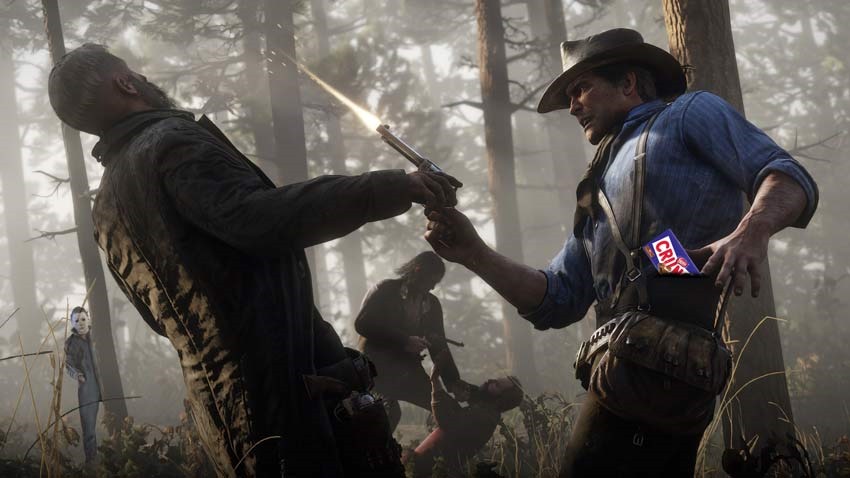 Crunch isn’t just the name of the best slab of chocolate that you can find on a supermarket shelf (FIGHT ME, CADBURY FANBOYS!). It’s also a term given to that period in the development of any game when all hands are required to be on deck and work weeks transform into work months. It’s not unusual for any industry to have to buckle up and burn the midnight oil, but on the other hand such instances are usually a sign of very poor management.

In the gaming industry, crunch seems to be especially brutal. There are dozens and dozens of horror stories from developers, who detail long nights of work on a game, how unpaid overtime was expected of them and of how they eventually got shafted in the end by a studio which viewed their workers as more of a disposable resource than an actual human being.

There’s a culture of crunch in the industry, that is not healthy at all, something that Rockstar Games found out the hard way after they were rightfully lambasted for boasting about putting their employees through excruciatingly long months of development for Red Dead Redemption 2. A problem that seems typical of the AAA game development space, only it really isn’t.

Even smaller game studios go through times of crunch, something which has indie giant Devolver Digital pondering the future of how games under their label and how developers need to prevent themselves from falling into a workaholic habit. “My view personally is that if you’re a company that owns a studio you’ve got to figure out better ways of working with your own employees and take better care of them,” Devolver Digital co-founder Graeme Struthers said at PAX Australia via PC Gamer. 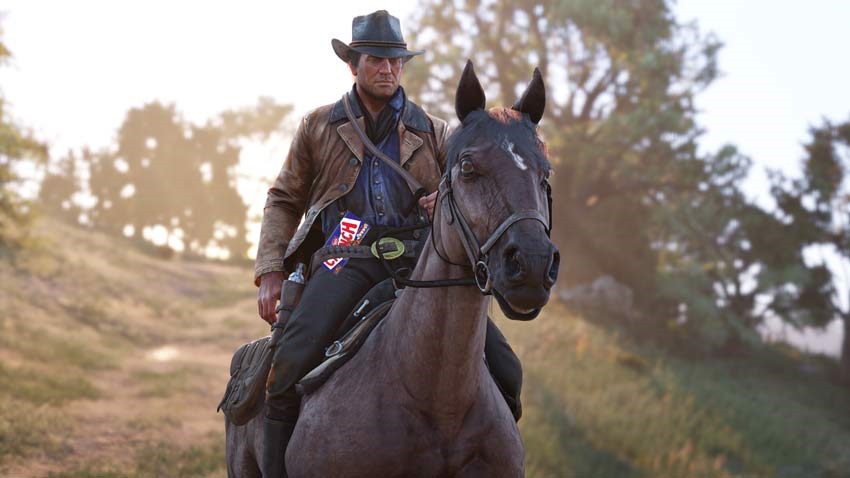 In the same way when you work like we do, independent studios, you’ve got to take care of people because they can basically throw themselves into unhealthy work practices. It’s very easy to do that. I’m not joking, sometimes one of us or two of us have jumped on a plane to go to another country to effectively take people out to eat and have a night off. We’re not pressuring [developers to crunch] at all, in fact we’re trying to push them in the other direction—which is have a normal balanced life.

I told my dad this, and he said to me ‘You were a nightmare at school, you’d wait two days before an exam and then cram.’ So I’m not sure how you solve that one, but you have to pay attention to it and you have to try to help people make good decisions about their mental health.

I look at a game like Red Dead Redemption 2, and I can easily see the results of the tireless hours spent on it. Every facet of the western sandbox sequel just oozes quality and polish…and I feel bad because of it. I feel guilty for enjoying a game that I know has had a negative effect on the life and health of some of the people making it. I can still enjoy this masterpiece for what it is, but knowing just how many thankless hours went into making it, makes me feel like I’m feeding that culture and endorsing it.

I’d have happily waited several more months for Red Dead Redemption 2 if it meant that Rockstar could have given their staff more reasonable working hours. If anything, Rockstar is emerging as another example of how not to emphasise a culture of overworking, for other studios.