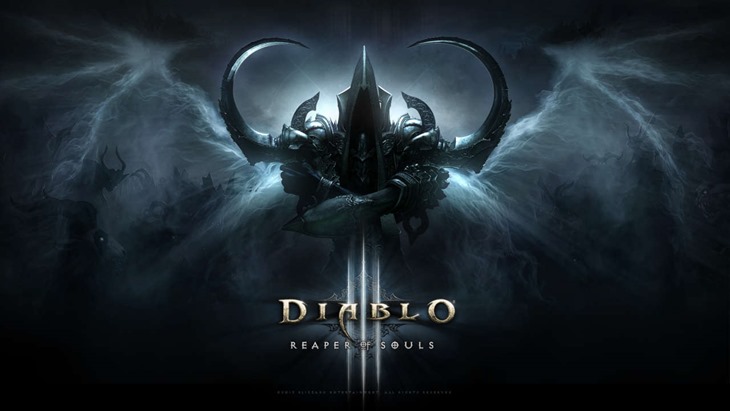 It’s 7 days until the reaper arrives and we head back into the land of demons and traders to slay everything that breathes, moves or looks breakable.

Yes the ultimate hack and slash is returning with new campaign quests, areas and even a brand new player type.

In true Blizzard style have an epic trailer that has just been released for the add-on that you can see right here.

If you haven’t pre-ordered yet then head on over to your favourite retailer, or use our affiliate links to buy either the normal or collector’s edition. All affiliate funding goes toward getting Darryn a special someone for his birthday so at least you know it’s for a good cause.

And once you have your copy don’t forget that Megarom is hosting a Diablo 3 LAN for Joburg gamers, all the details here.

Diablo 3 is one of those games that I just wish I had more time to get into. I loved it on the console and apparently the new PC patches have made the game just as good on the PC. But that would require starting a new character again and I don’t think I’ll have the time to do that until maybe January 2015.

Diablo IV, is being designed with a new mantra in mind: Embrace the darkness. …