Sources of Diablo Community website Diabloii.net have confirmed to them that Diablo III is going to be announced at WWI on Saturday at the event in Paris.

Blizzard have been doing a lot lately to tease the gaming community, with some strange images being released with a difficult-to-spot Diablo rune. If you are one of the those gamers that knows what it’s like to lose hours and hours of your life to a Diablo game (I know I do), then you will probably be really excited to hear the news.

Diablo has always been known mainly as a PC franchise although I do remember playing the first Diablo on a Playstation but it wasn’t a great experience. Now with console gaming becoming such a huge market one wonders if Blizzard will be looking at developing the game with both consoles and PC’s in mind.

We get not just one, but thre new hidden videos that unpack the forthcoming season three o… 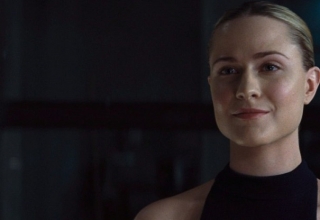