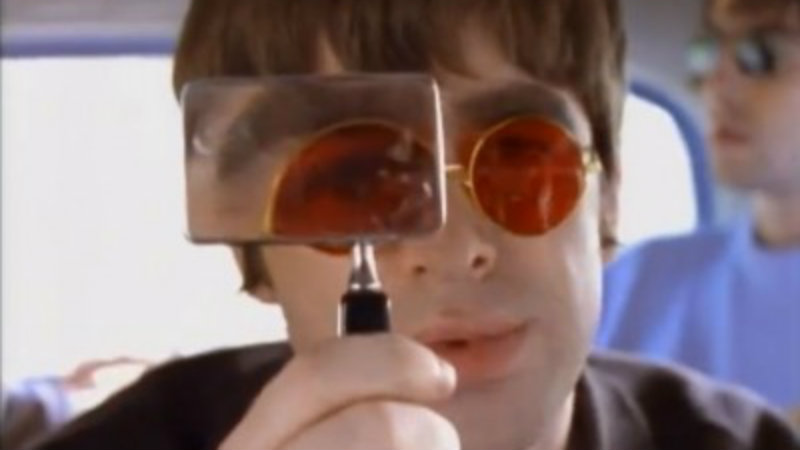 Looking back on 2014, it was a bit of a disappointment in gaming. Yes, there were some real gems – Nintendo had some excellent releases and I was made insanely happy by Shadow of Mordor and Dragon Age: Inquisition. However, on the whole it was a real downer, and it might damage this year’s awesome games.

Many of you agreed that 2014 was disappointing for games unless you went with the indies. Plagued by broken games, enormous patches, exclusive pre-order content and remastered old games at full price, 2014 wasn’t the best that gaming has seen. While many blame the hype for games, there were also far too many problems to ignore. I had a few good gaming experiences in 2014, but not as many as I’m expecting in 2015.

Darryn took us through the exclusives on show this year. With games like The Order, Bloodborne, No Man’s Sky, Uncharted 4, Halo 5: Guardians and Quantum Break coming this year, the consoles will be doing great. Not to mention the cross platform games like The Witcher 3, Batman: Arkham Knight, Evolve, Metal gear Solid V, The Division and Mortal Kombat X. Oh, and must I remind you of Nintendo’s incredible Splatoon? There will undoubtably be a new COD and that Victorian era Assassin’s Creed also looks quite cool.

But as soon as I said Assassin’s Creed I’ll bet a bunch of you turned off. Assassin’s Creed is now equated to broken games thanks to Unity – even if the new one is excellent, people will be wary of it. And this is why I’m worried about 2015.

Many of the games that we were psyched for in 2014 got delayed into 2015. That should mean that it’s a year filled with incredible game releases to keep us happy. However, I’m hearing lots of people talking about how tired they are of these boring games, that they’re losing their lust for gaming. This implies that they won’t be as excited for some of the excellent games on their way, and nothing ruins a game more than a lack of interest.

It happens to the best of us – we get amped for a game, only to be disappointed when it doesn’t live up to our expectations. It makes us question our judgement, or gaming abilities, or maybe why we play games in general. I fear that this is how people are feeling at the moment, and that it will lead to apathy and frustration towards gaming in 2015, even if all the cool sounding games live up to expectations.

So, what should we do about it? Well, I think the cure is simple, and probably something that Gavin will shout at me about for writing. But we need a break. I know, we just had the holiday break, but I mean people need to take a break from gaming for a week, or two or three. Stop worrying about having enough time to complete a mission or grinding to the best gear. Just stop playing and do something else with your time – watch series, or spend time with friends and family, or pursue another hobby. Then, when you miss gaming (don’t worry, it will happen), pick up something guaranteed to make you smile. Geoff recommends the new Super Mario Bros games, but it could also be something as simple as Thomas Was Alone, or Skyrim for fans of the game. Remember what it’s like to sit in front of a screen with a giddy smile on your face and relax – there are more good games to come this year. At least, as long as they live up to expectations and don’t get delayed into 2016.

Are the issues of 2014 still worrying you for 2015? Is it preventing you from getting excited about upcoming games? Or are you as excitable as ever for all the cool things coming our way?