Home Gaming Did those Super Bowl ads pay off for mobile games? 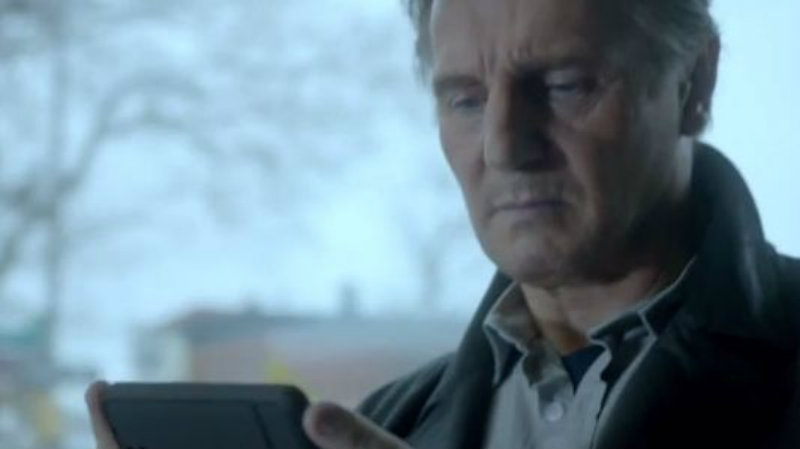 Last month, I told you about the ridiculous amount of money that mobile games spent on advertising during the Super Bowl. Costing anywhere between $2-9 million, that time had to pay off. Looking at the download figures, it appears that some games really did benefit from it.

According to appfigures, Heroes Charge saw the greatest change thanks to the Super Bowl ads. Previously unranked, the game jumped to 86th on the chart. While the movement for Clash of Clans and Game of War wasn’t quite as dramatic, both saw an uptick in downloads directly following game time. It’s obviously much harder to get new downloads for a game like Clash of Clans once it’s already so popular – the price for acquiring a new user went up steadily throughout 2014 and hasn’t dipped below $2 per new user. Considering that a very small minority of people who play Free-to-Play titles actually spend money on them, it takes a lot of new users joining up all the time for companies to see the benefit. 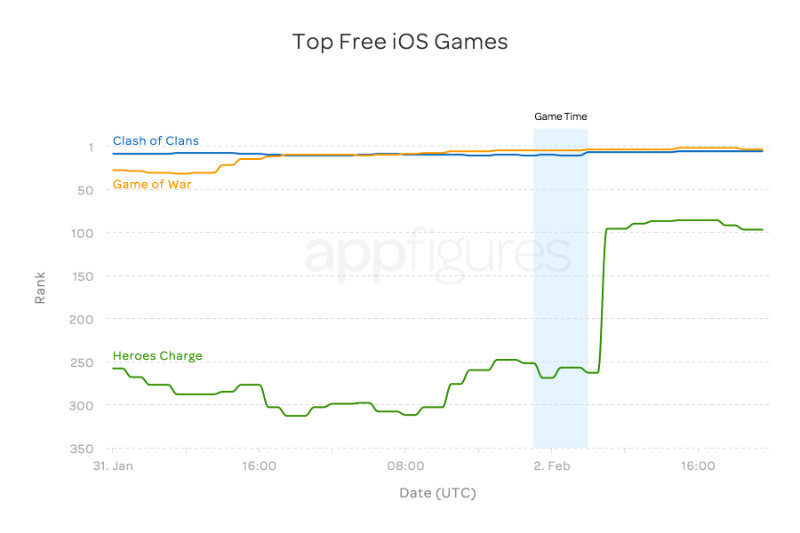 Well, they definitely benefitted from those Super Bowl ads. However, it’s hard to see when they will pay off – micro transaction take time to accrue and it could be a while before these games feel the real gain of having so many new players. Still, I suppose it helped boost awareness of the games and maybe even reminded existing people to go play them again.

I’m not unilaterally against mobile gaming. I think there are some excellent games to be played on tablets or phones. However, most of the time people seem to flock towards the time wasting junk rather than the quality mobile gaming experiences. I don’t know if Super Bowl ads were the best investment, but they certainly had an impact for titles that had the money to burn.