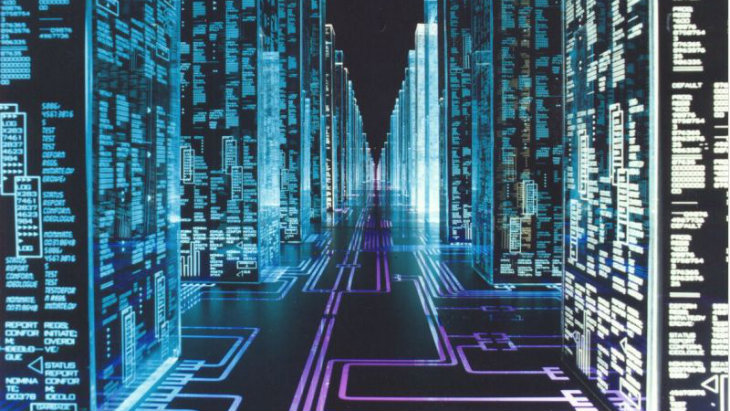 Digital Distribution – love it or hate it, it’s here to stay. I think I’d like it a lot more if the prices were more competitive, and my internet was faster and more stable. Man, I miss my fiber internet from the Netherlands. The NPD has studied American spending habits, showing huge growth in digital, and EA has something to say about it, too.

According to the NPD report, digital distribution has become more common, with 16% of Americans completely ditching physical media. 36% of the population plays downloaded games on PC, console or handheld. As for preference, respondents were rather split. When physical and digital versions of games are available for the same price, a quarter of respondents said they’d go digital, compared to 30% who would prefer a physical copy – 45% didn’t have a clear preference. I particularly like the fact that digital consumption tends to be impulse purchases:

Most digital players, regardless of device, don’t plan their purchases. They purchase simply when they find something they like. But primary console players do have a greater tendency to purchase at or before the time of release relative to PC players. As more consumers purchase the new consoles (Xbox One, PlayStation 4), we expect to see greater digital spending from digital console gamers as consumers indicated that purchasing these consoles will most likely increase their digital spending.

I know my digital purchases usually go that way. I see something cool on the App store, iTunes or Steam and the funds magically disappear from my account. With console purchases, though, I generally know what I want and pre-order where necessary.

Meanwhile, EA’s COO Peter Moore says that the surge in mobile gaming means that digital revenues should surpass physical game sales within two years. However, Moore believe that the games industry should learn from the music industry and not make the same mistakes during the transition.

[…] The games industry must embrace “creative destruction” – there’s nothing an industry can do to stop a shift in consumer tastes and habits. The most important thing for EA – and much of the industry is headed this way with the digital transition – is that games are becoming live operations. That means they require a massive infrastructure with customer service and global billing.

So, whether individually we like it or not, the reality is that the industry is shifting towards digital. Maybe Microsoft was right – maybe we are all just behind the times and digital is the future. Meanwhile, I’ll just keep fighting the good fight to one day get decent internet so that digital distribution isn’t such a pain.