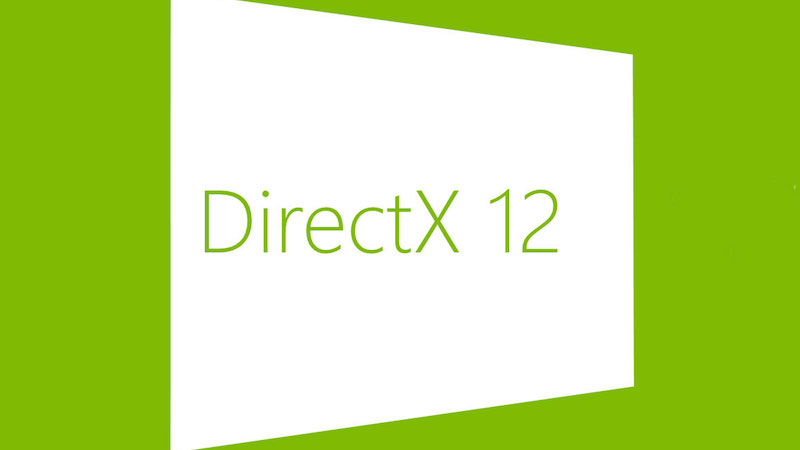 DirectX 12 has been lingering out in the open for a while now, and Xbox head Phil Spencer only got a moment to touch on it during the Windows 10 event that Microsoft hosted tonight. DirectX 12 is meant to usher in a new dawn for gaming on PC, Xbox and mobile – and this first look didn’t disappoint in the slightest.

Using identical hardware for a benchmark demo, Spencer showed off the massive improvements DirectX 12 brings to the table through software alone. The DirectX 11 side eventually stopped running the demo on display, incapable of continuing to process more complex (and frequent) environments. The DirectX 12 side, again on the exact same hardware, did not.

Spencer emphasized the importance of DirectX 12 in games and applications that rely on CPU processing, stating that the newer framework will boost performance by up to 50% in some cases. At the same time power consumption is greatly reduced, allowing for far more expansive games on mobile platforms.

But what does this mean for the Xbox One in particular? Well it’s tough to say, and Spencer didn’t really touch on it at all. With CPU power being given a bump, one would expect open-world games to benefit the most. Large worlds will be able to be rendered better on DirectX 12, which could see a shift in the power struggle between the Xbox One and PS4. Although, gaming is still primarily a GPU focused industry, so it will be interesting to see how developers end up using the extra power.

DirectX 12 isn’t out just yet, but studios such as Unreal are already using it to power their next titles. Unity also has support for DirectX 12 already, so if you’re looking at a PC upgrade you should probably look for cards with support as well.