Home Gaming DirectX 12 is out now, but you can’t use it 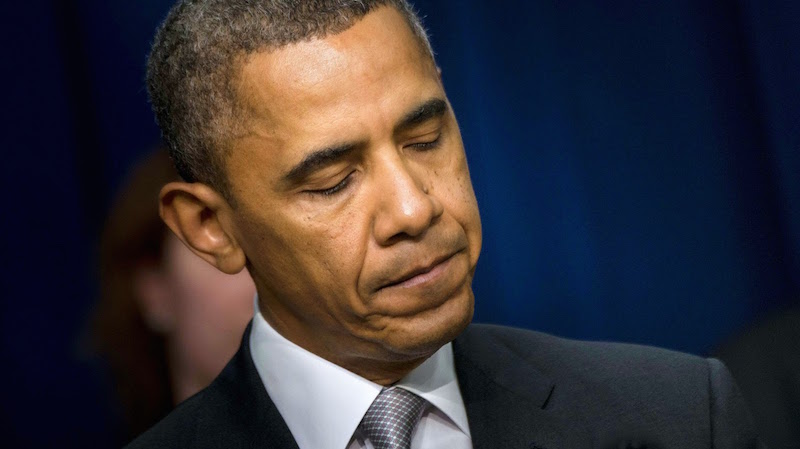 Microsoft had a pretty great last week, with their Windows 10 keynote getting their year off to a promising start. One of the highlights from the conference was DirectX 12, which will be exclusive to Windows 10. There was really a timeframe on when the API would be launched, and it seems like there didn’t need to be – because DirectX 12 is out right now.

Anyone who is currently running the Technical Preview of Windows 10 can boot up diagnostics and see that they’re actually already running DirectX12 in the background. I say this because there currently isn’t any way to access Microsoft’s new graphical boosting API, because neither Nvidia or AMD have released drivers that support it. Without those, you’re still stuck on DirectX 11.

Those drivers should make their way out soon, but even then it’s all pretty points at the moment. A game needs to inherently support DirectX 12 for you to take advantage of it, and right now the closest one to that is Fable Legends. You’d also need to download a “work in progress” Windows 10, which will probably make all your other games behave weirdly.

That’s the same situation for the Xbox One, which will presumably get DirectX 12 support when Windows 10 arrives on the console. The gains from the API will only be realised on games that support it, so don’t expect retroactive performance leaps on older Xbox One titles. That’s unfortunately not how this works, although it would be pretty neat.

So yes, you can have DirectX 12 on your PC, right now, if you really want to. Is it worth the pain of working with an unfinished Windows 10? Not in the slightest.