Home Gaming DirectX 12 will be exclusive to Windows 10 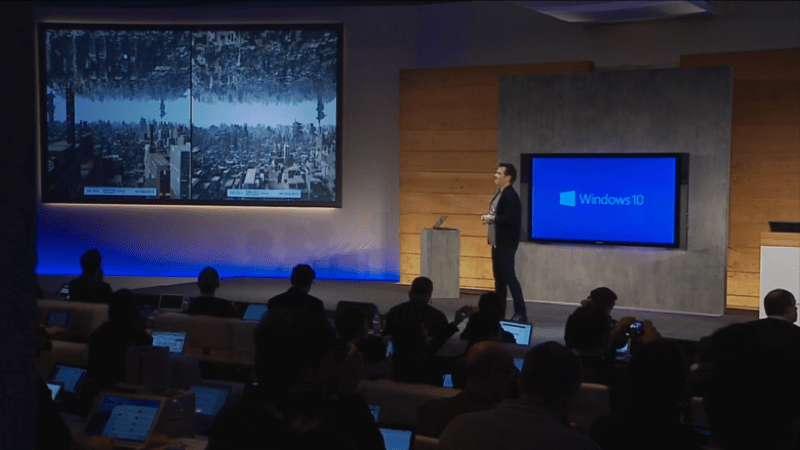 Last night was a knockout for Microsoft. For a press conference with just the Windows 10 tagline, there was certainly a lot more on show than their brand new operating system. For example, DirectX 12, which will boost gaming on all Windows devices through software alone. But only if you have Windows 10 first.

DirectX 12, which will power most future games on PC and Xbox One, will be exclusive to the Windows 10 platform. Anyone running older versions of Windows will not be able to make use of the framework, regardless of whether hardware supports it. This is somewhat softened by Microsoft’s decision to give away Windows 10 for free for a whole year.

As well as requiring Windows 10, DirectX 12 will also need new hardware. Many new graphics cards have already shipped with support for the framework, but it seems that previous reports of DirectX 11 cards also getting some support were false. It’s still a long way away from being an absolute must yet, but it’s still something to consider when upgrading.

Xbox boss Phil Spencer showed off the power of DirectX 12 yesterday with a Futuremark demo, which came to a halt on older DirectX 11 software and continued smoothly on 12. DirectX 12 is said to increase CPU performance by up to 50% in some cases, making it a significant upgrade to games on PC and Xbox One.