Home Gaming Discover the origins of Tetris in this latest “Did you know Gaming?” video 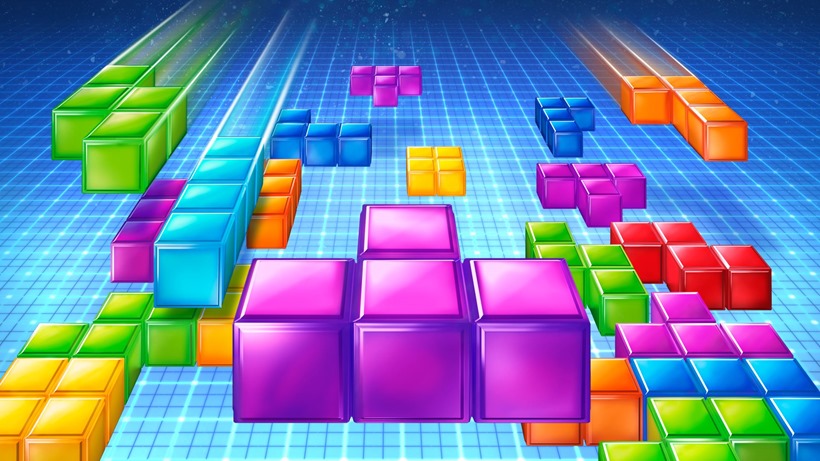 I’d be willing to bet good money that every single gamer, at least those from the ‘older’ generation, has dabbled with Tetris at some point in their lives. Even non-gamers likely have some distant memory of the game! I played the heck out of it back on PC, and eventually the mobile version on the original Game Boy. It was great, and I have continued to line up those pesky blocks on subsequent devices ever since. Tetris is addictive, challenging, and hey, good for the brain too! Ever wondered where it came from though?

Of course you haven’t, but that won’t stop me from sharing the latest ‘Did you know Gaming?’ video (via Game Informer), which delves into the game’s history. It’s an interesting watch, demanding only 6 minutes of your time. Check it out!

Alexey Pajitnov developed the game in 1984, but didn’t receive in money for his creation until over a decade later. He and his team planned on making a dozen games to ship at one stage. Due to laws in the Soviet Union however, attempting to make a private sale of a product was a dangerous endeavour.

As a result, they decided to give away their games for free. Only one garnered much attention though – Tetris.

The rest is history. Fast forward 30 years, and Tetris can be found on every device imaginable, sucking hundreds of hours from innocent people’s free time! It has also been used for a variety of medical research, yielding promising results.

It also produced one of the catchiest tunes ever, based on a Russian folk tune called Korobeiniki:

And now you have it in your head for the rest of the day. You’re welcome!