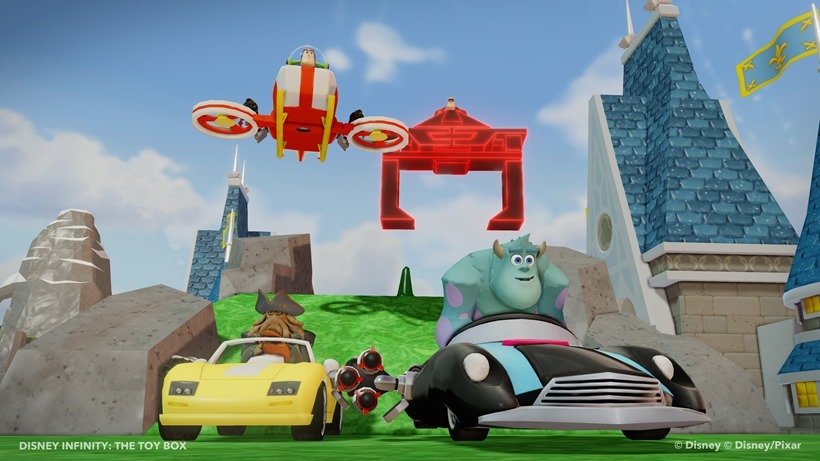 If you’re under the age of 9 or your name happens to rhyme with Sharon (CURSES!), then you most likely dig the single-player side of Disney Infinity. As a core game, the various missions and stages are pretty serviceable bouts of quick entertainment.

Simple, yet engaging enough to enjoy. But the game has always had a much bigger focus on the Toybox. A massive pit within which to create your own games. And while Disney Infinity laid a pretty solid foundation for that mode in 2013, the 2014 sequel improved on it greatly with added accessibility.

This year, the Star Wars-centric Disney Infinity 3.0 is looking to take things a step further, with even more community creation tools.

That’s the word straight out of the Toy Box Summit at Disneyland last night, where it was revealed that the new Toy Box hub would feature buildings such as Flynn’s Arcade and El Capitan Theatre. Here’s a quick list of new details of what to expect:

That is a massive list right there, which will revamp the Toybox entirely. Like I said, the 2.0 updates did a bang-up job on perfecting that mode, but I’m actually itching to jump back into the 3.0 Toybox. And craft special missions for anybody who is brave enough to tackle them.