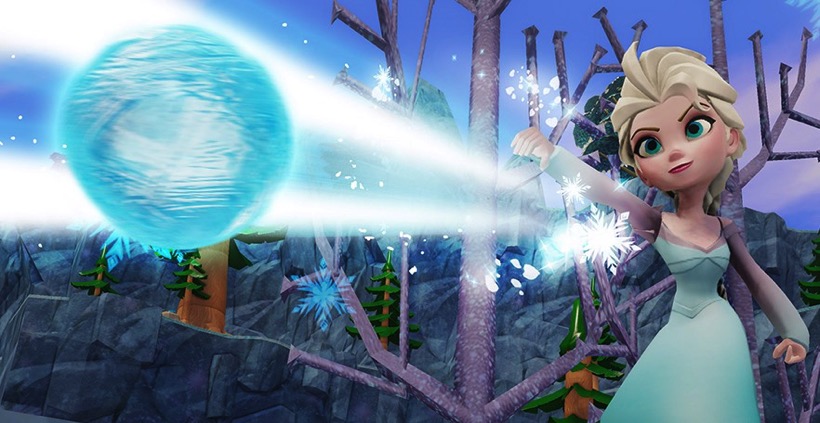 Disney Interactive, the division of Disney where we get Disney Infinity, didn’t make as much money in the second quarter of 2015. Are the little toys losing their power, or is it just that time of year? I’m not going to feel bad for them just yet – they still made a whole lot of cash, and will be raking in even more later this year.

During the earnings report from Disney, it was revealed that revenue had decreased in the toy sector:

Interactive revenues for the quarter decreased by $58 million to $208 million and segment operating income decreased by $29 million to break-even. Lower operating income was primarily due to lower results from Disney Infinity and decreased sales of console game catalog titles, partially offset by the continued success of Tsum Tsum. The decrease from Disney Infinity was due to decreased unit sales and lower average net effective pricing.

Disney Infinity’s Marvel collection obviously didn’t get the traction that they were hoping for. Or at least, it didn’t have the staying power. Fans of the franchise are probably waiting for 3.0 to release – it’s going to cost a pretty penny to grab all the Star Wars characters that people want, but I’m sure they’re willing to do it to own toy version of Yoda, Darth Vader and the Wookiee.

Then again, while adults will definitely buy those toys, and some kids will love them, I’ll wager that it’s the other Disney characters that ship more units. Every kid wants their Frozen figures, and it’s the toys that get cried for that get purchased. But I will totally cry for a Yoda. I need it!