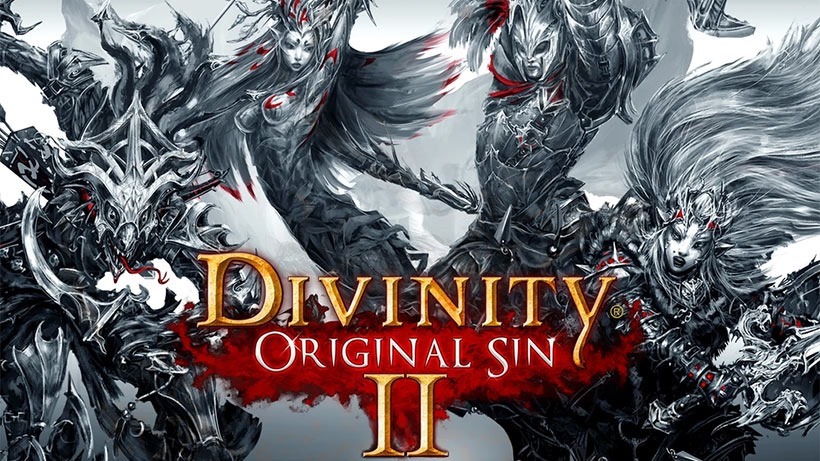 Divinity: Original Sin from Larian Studios is one of the most successful Kickstarter games in the history of the crowd-funding service. I don’t mean that it’s raised the most money – but rather that the folks behind it raised their money, and went on to make an incredible, much loved game. As a prequel to Divine Divinity, it was close to perfect – but it’s getting better still, with a console port and a free PC upgrade in an enhanced edition.

And it’s also getting a sequel.Divinity : Original Sin 2 hit Kickstarter yesterday, asking for pledges to the tune of $500 000 to help fund the four player co-operative and competitive role-playing game. It took less than 12 hours for the kickstarter to become fully-funded, with more than $565,897 pledged so far – with 34 days to go.

Apparently people really, really want a sequel – and it’s not hard to see why.

“Divinity: Original Sin 2 is a single- and multiplayer top-down, party-based role-playing game with pen & paper RPG-like levels of freedom,” say Larian in their pitch. “It features turn-based combat, a strong focus on systematic gameplay and a well-grounded narrative.” 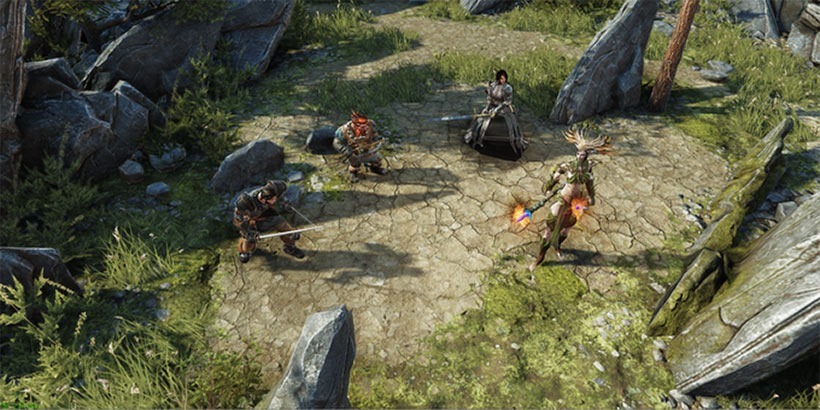 The thing that has me really intrigued is the competitive questing in multiplayer. You can start off playing co-operatively with 3 friends, but then each of you can branch off and do your own things, with your own agendas.

“During competitive questing, you’ll pursue different plot-lines from other players, often because your personal motivations are in conflict with those of the party.

There’s no obligation to compete, of course. Many party members will manage to balance their own interests with those of the party. Should you find yourself in conflict, know that it’s always possible to make up afterwards.

The important thing here is that it’s you who gets to make that choice.”

It should spice up co-op beyond the usual fights over who gets the loot.

As for the story, this is the official blurb as it stands now.

“Four burgeoning Sourcerers from around the realm are each a victim of Alexandar’s pogrom. There’s a bounty on your head. Divine Order magisters are hunting you. You don’t know who to trust, and the world is anything but your friend.

To save yourself, you’ll need to take on the greatest Sourcerer the world has ever known. You’ll have to negotiate betrayal and deceit, the politics of a world tearing itself apart, and deal with your own Source powers.

Travelling through majestic cities, dangerous wastelands, lost temples, and war-torn battlefields, you will be looking for a way to defeat Alexandar, discovering that the only way lies deep within yourself.

It will be, without a doubt, the journey of a lifetime.”

And I’m rather excited for it. If you’re keen to see what the fuss is all about, remember that Divinity: Original Sin’s Enhanced Edition is out on PlayStation 4 and Xbox One later this year. Those who already own the PC version of Divinity Sin will get the enhanced edition for free.