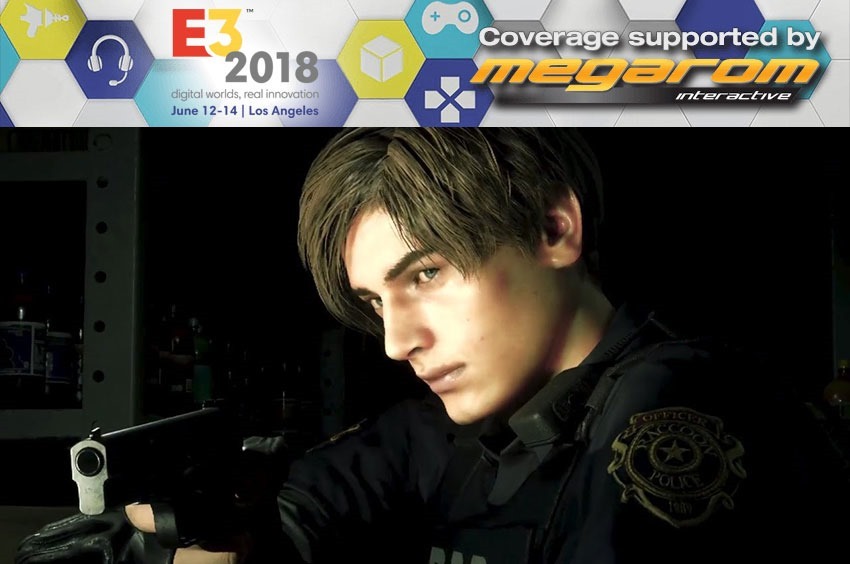 I have very bad memories of Resident Evil 2. Not because the game was bad. No, quite the opposite as it was good. Really good. Really good at scaring a not insubstantial amount of pee right out of me. And now it gets to do it all over again, but only in 4K at 60fps as Sony unveiled the first trailer for their new Resident Evil 2 remake. Yes, we’re going back to Raccoon City with Leon and it still looks as horrific as ever.

Fans have actually been expecting a Resident Evil 2 remake for a while now with rumours swirling around the game’s details (the campaign will take around 20 hours to finish, feature expanded lore, cutscenes and story elements, boast expanded sections in the police station but fewer scenes in the sewers). This trailer didn’t really help at all to confirm any of those rumours, but what we did get though was a release date of January 25, 2019 which is way sooner than expected!