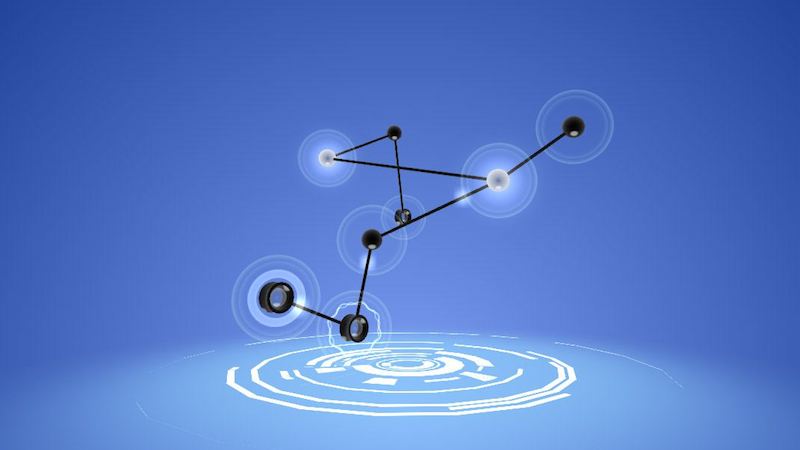 When it comes to indies, there are just so many. It can be hard to find the signal in the noise. But here are some things that you shouldn’t miss out on this week.

I already told you about the Valiant Hearts director leaving Ubisoft. I still find it interesting the way indies are drawing so many developers. I wonder how long it will be viable – will this indie love affair last forever, or will AAA dominate and crush them again?

Cadence’s Kickstarter campaign doesn’t seem to be doing well. It makes me sad because I really want to play that game on my iPad and without Kickstarter loving it will probably never happen. I know the campaign is incredibly flawed. It’s such a shame that the skills needed to make an awesome game don’t overlap with the skills needed to market said game. If you have some money you’d be willing to part with, please go throw it at them over here.

Gamasutra has an interesting feature about Early Access games that’s worth a read for anyone considering going that route. I particularly like the part about meeting “minimum viable product” requirements – is it enough for a game’s soul to shine through, or should it be playable without crashing?

Do you make games in South Africa? If you run a studio, there is a survey that Make Games SA wants you to fill in. Note: this isn’t for employees of studios, purely a survey about studios. So be a part of things and help the local industry learn about itself and campaign for what it wants and needs.

Finally, Parallax is a cool looking first person puzzle game that I probably will never be able to play. Here’s the description:

Parallax is a first-person puzzle game with two overlapping worlds. Weave back and forth between black and white as you try to be in the right place, in the right dimension, at the right time. Use switches, boosters and gravity to help you reach the exit. Can you conquer every mind-bending level?

I feel dizzy just thinking about it, but you can check it out for yourself over on Steam.