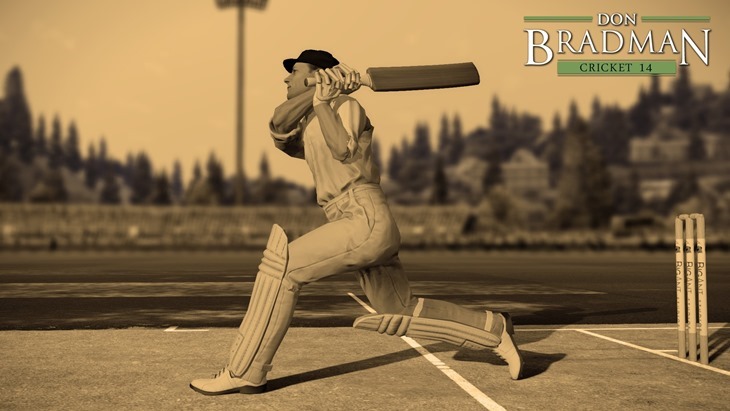 Is this finally the time we are going to get a real cricket game for the real fans? Well thankfully we are about to find out as Megarom announced yesterday that Don Bradman Cricket 14 will be released locally on the 4th of April on the PlayStation 3 and Xbox 360

Unfortunately the PC version is slightly delayed but it will also arrive.

We first spoke about this game back in August 2013 where we mentioned that the game is going to include awesome things like Hotspot, appeals, real ball physics and much more.. in fact this much more

Unfortunately the game doesn’t have any licensed players but there is a way around that thanks to something that I think is called Cricket Academy where people are already creating mod files which include all the real teams and player likenesses so you can finally take off Kevin Pietersen’s head with a screamer from Steyn.

What I found more impressive is this mini preview from the guys at IGN Australia. Granted their talking annoys me after a while but if you watch it you can see the intricacies in bowling, batting and some incredible ball physics.

This is no Ashes 2013 and I can’t wait to get my hands on it… in fact I need to go shout at Megarom for having code at their office and not inviting me in to play.. unacceptable